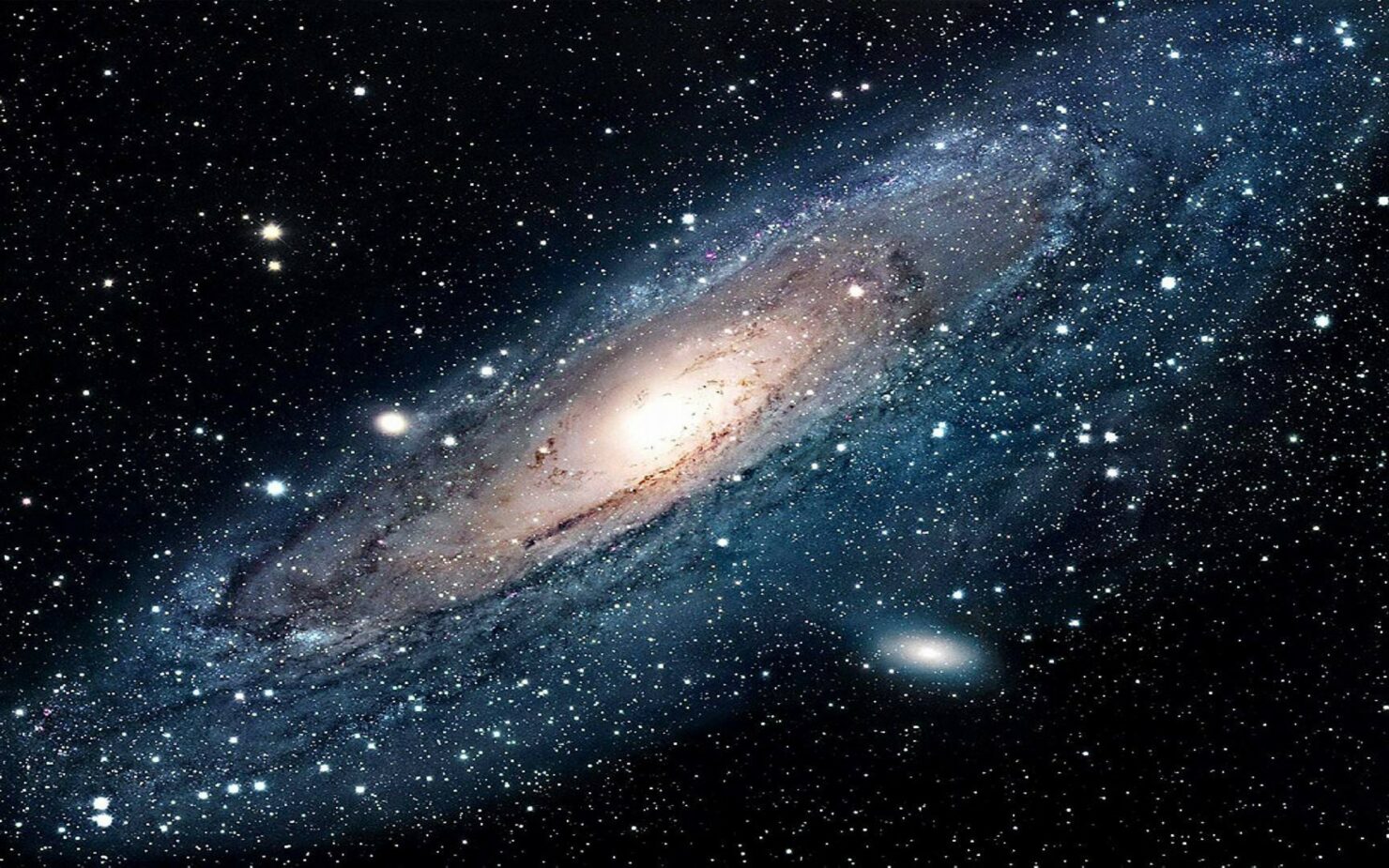 Whenever you see pictures of space, the first thing that comes to most people’s minds is probably WOW! Look at those beautiful colors. But then there people who start exclaiming “This isn’t how space looks like!” And “These images are fake”. We know they are, but you shouldn’t be complaining about simple stuff like this, because I for one would not be really interested in looking at those photos if they had really dull colors.

An astrophysicist, Paul Sutter, talked at Space.com about this issue and asked people to tone down the complaints. Sutter is from the Ohio State University and is working as the chief scientist at the COSI Science Center. He explained how important it is for NASA to boost the image quality, the reason is not to attract more likes or shares but because of science. Even a little touch up could help them understand many complex stuff that otherwise wouldn’t be possible.

"Researchers take pictures of stuff in space to learn about how it works, and some higher contrast here or a little brightening over there can help us understand complex structures and relationships within and between them," he writes.

"So don't blame NASA for a little photo enhancement touching up; they're doing it for science."

Galaxies are not actually as colorful as we think they are

So, if everything we see from our beloved Hubble telescope is enhanced then what color is space exactly? There’s no right answer to this question right now because it’s impossible to say objectively what color space is, it all depends on the type of eyes you’re looking at it from. Space emits a range of wavelengths of light, some we can see others we can’t. The majority of emissions are of red and blue light which are easily visible to the human eye but there are also UV, X-rays and gamma rays which are invisible.

Even the Hubble Space Telescope which has been capturing the most amazing space images that we have witnessed so far doesn’t really see any color and only takes pictures in black and white. The Hubble Telescope uses a charge coupled device, also known as CCD. It is used to record the incoming photons of light similar to how digital cameras work. However it doesn’t record any color but it has got filters which enable it to capture only a certain required wavelength of light.

"Creating color images out of the original black-and-white exposures is equal parts art and science," the Hubble site explains. "We often use color as a tool, whether it is to enhance an object's detail or to visualize what ordinarily could never be seen by the human eye." 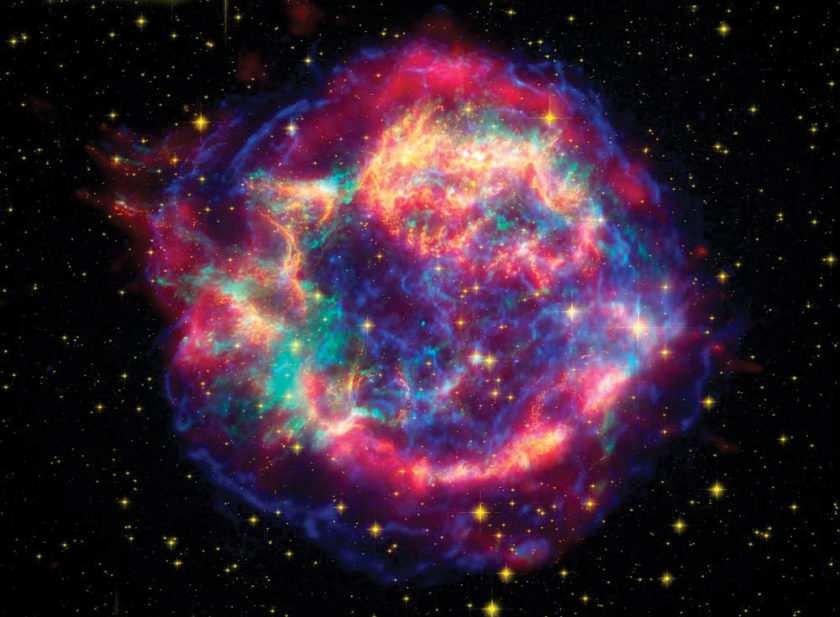 This explains why most of the images we see are blue or red in color which is exactly what human eyes would be able to see. Although this is something usual researchers do wish to know which parts are emitting of space are emitting UV, X-rays or gamma rays and they are then assigned some colors so that we can see them with the naked eye.

"Elements when they're heated will glow in very specific wavelengths of light,"writes Sutter. "Sometimes that light is within human perception but will be washed out by other colours in the picture, and sometimes the light's wavelength is altogether beyond the visible."

"But in either case, we want to map out where that element is in a particular nebula or disk," he adds. "So scientists will highlight that feature to get clues to the origins and structure of something complex."