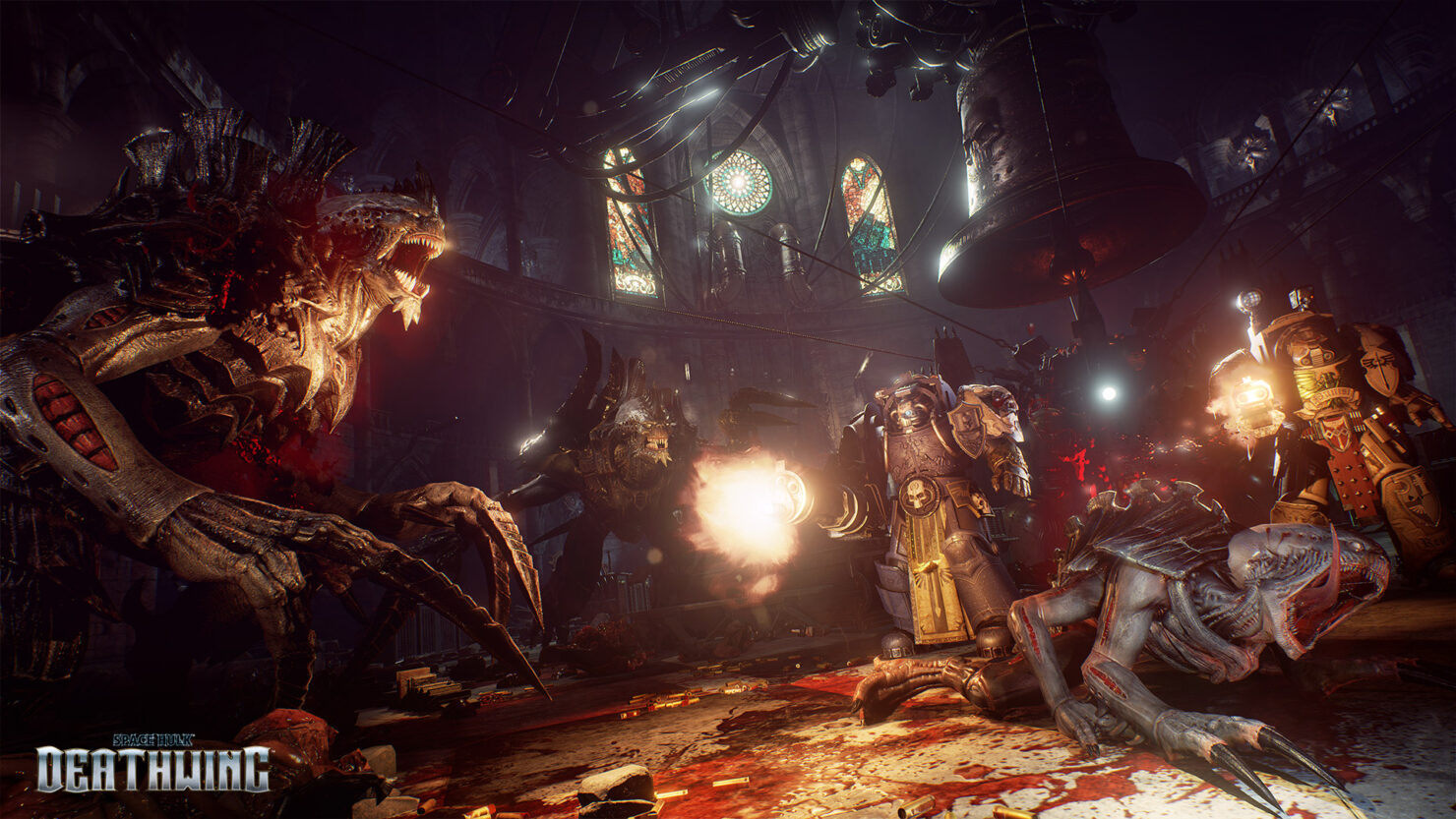 Focus Home Interactive and Streum On Studio shared a new Space Hulk: Deathwing trailer a few hours ago via IGN. The video is titled 'Arsenal' and is meant to give players a glimpse of the weapons that will be available in the game.

Players take the role of an elite Terminator squad from the Deathwing company, the first one of the Dark Angels Space Marines Chapter, as they cleanse a gigantic Space Hulk wreckage of Genestealers. It will be possible to customize your Space Marine's armor and weapons as well as unlock new abilities through various skill trees and specializations; teamwork is said to be crucial in order to survive.

Space Hulk: Deathwing will be available for PC in November 2016 and can already be pre-ordered on Steam, with a 15% discount and bonus in-game weapon. The game should also launch on PlayStation 4 and Xbox One early next year.

Yesterday, CI Games also shared a new trailer for Sniper: Ghost Warrior 3 at TwitchCon 2016. This third entry in the first person tactical shooter will feature a large open world with day/night cycle and dynamic weather system; the game's budget and scale have been significantly expanded, according to the studio.

Set in modern day Georgia and powered by CRYENGINE, it'll have players taking the role of retired USA marine Jonathan North as he tries to defuse a potential second Cold War. To find his objectives he'll first have to gather intel on the missions, just like a proper agent would. 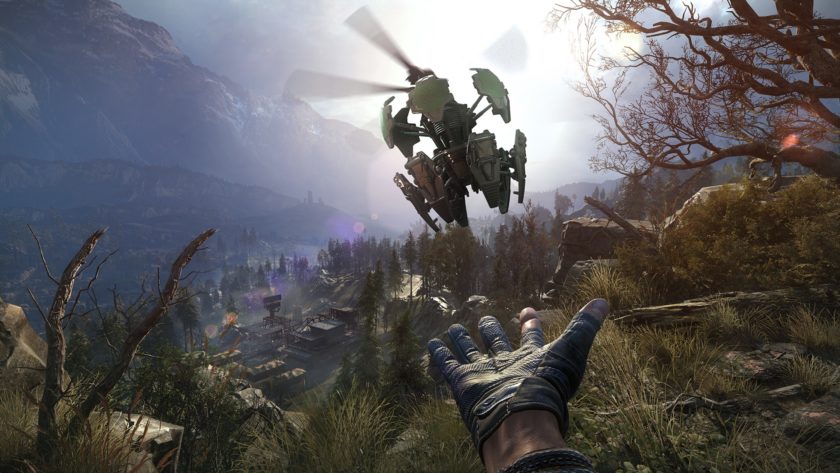 Different approaches can be used for combat, from stealth to melee, run and gun as well as obviously sniping foes from a distance (which will be quite realistic, with factors like wind speed, weather and gravity to be considered before taking the shot). The open world map will offer plenty of side missions and even the chance to interact with a neutral faction, possibly obtaining their help; the movement system will reportedly benefit from free-running/parkour elements, and you can use a drone to recon the area before venturing forth.

Sniper: Ghost Warrior 3 is set to release on January 27th, 2017 for PC, PlayStation 4 and Xbox One, just a couple weeks before its main genre competitor Sniper Elite 4.