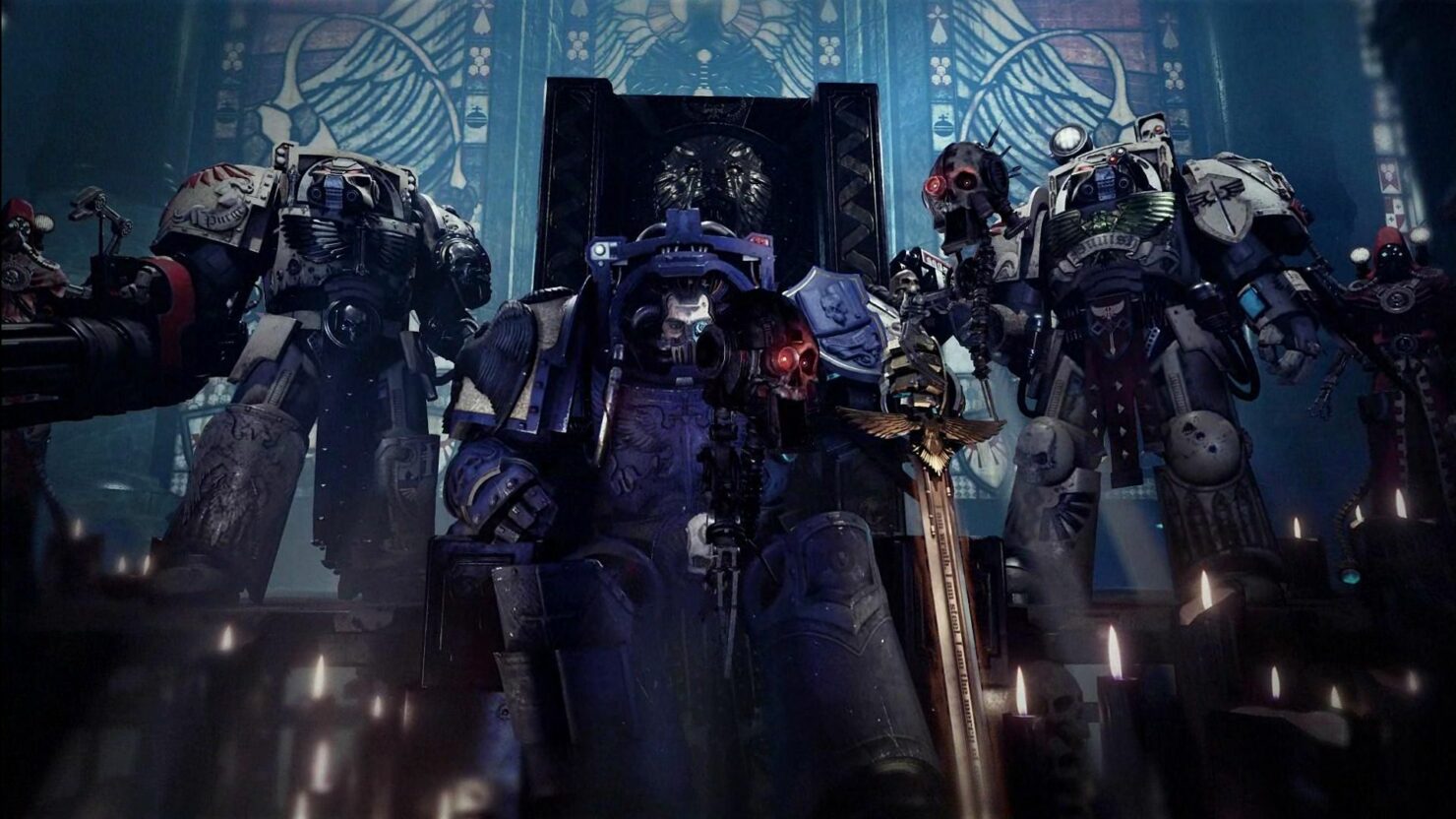 Bring order to a chaotic galaxy. Streum On Studio releases a huge content update that addresses a number of performance and gameplay improvements for Space Hulk: Deathwing.

The update is available now and it's free for all anyone who owns Space Hulk on PC. Here's a list of just some of the updates made to the game.

Here's what Pierrick Le Nestour, co-owner at Streum On Studio, had to say about the content update:

We’d like to thank our dedicated community, whose feedback has been incredibly helpful in our ongoing mission to bring continuous improvements and updates to Space Hulk: Deathwing. There are still many more exciting things to come, as we’ll be supporting our game with free content updates throughout the year.

Space Hulk: Deathwing is out now on PC and coming to consoles later this year. It's also on sale until March 17th for 33% off on Steam.

We reviewed Deathwing when it came out in December where we were not super impressed with the game's repetitive combat:

Space Hulk: Deathwing is a sadly boring and uninspiring shooter. A repetitive single player that could have been saved by a strong multiplayer is just lost due to technical issues and the sad fact is that the game simply isn't good enough.