Space Gray HomePod Just Went Out of Stock in the U.S., Don’t Expect an Upgrade as White is Still Available 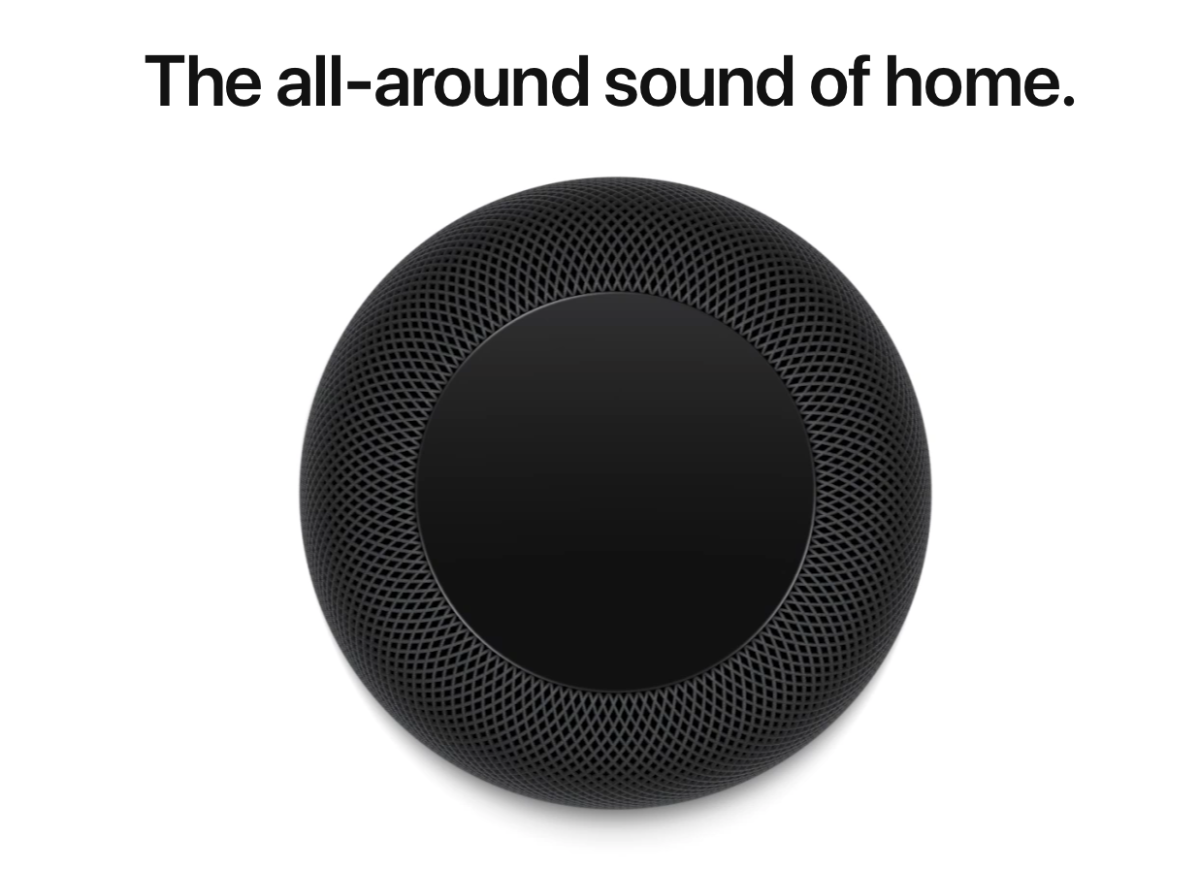 If you were hoping to pick up a Space Gray HomePod directly from Apple then you will be saddened to learn that it is currently unavailable.

Surprisingly, the white version is still available to purchase indicating at the fact that this is nothing but a mere shortage of the Space Gray model of the HomePod. Just hold back for a few days until it is back in stock. Or, you can try to purchase the Siri-driver speaker from a local retailer, if they have a few in stock. 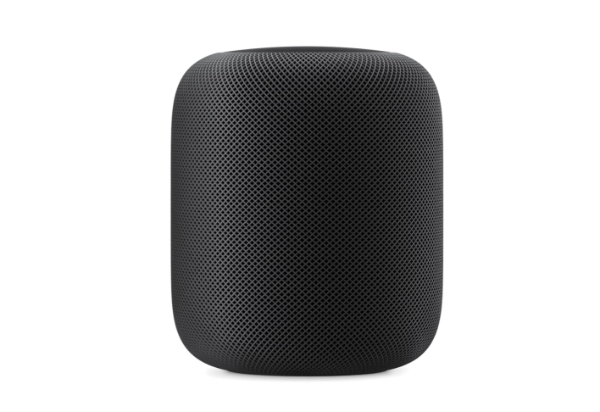 But, if you were hoping to purchase the Space Gray version directly from Apple then you are out of luck, today at least.

Given that Apple has already blessed us with a cheaper version of the HomePod with the HomePod mini, which is obviously packed with more features, the bigger brother is still a great option for those who need nothing more than a brilliant sounding AirPlay speaker. 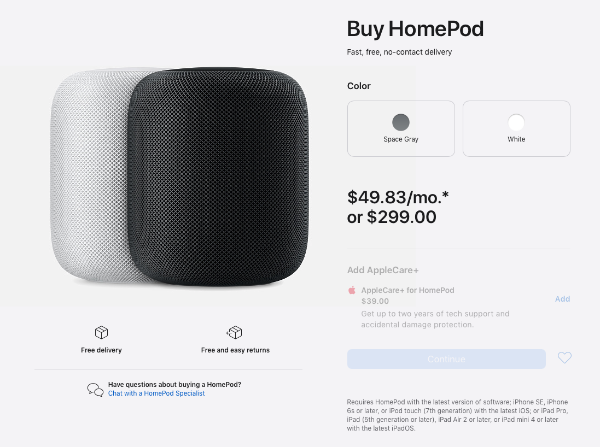