As its rivals in the smartphone arena gear up for new launches and developing chip manufacturing capabilities, Cupertino manufacturer Apple has decided to take up an entirely new arena altogether - cars. Several reports from credible sources have started to pour in suggesting that Apple is - or has been secretly working on a self-driving car for more than a year, with the team being headed by ex-Ford engineer Steve Zadesky. 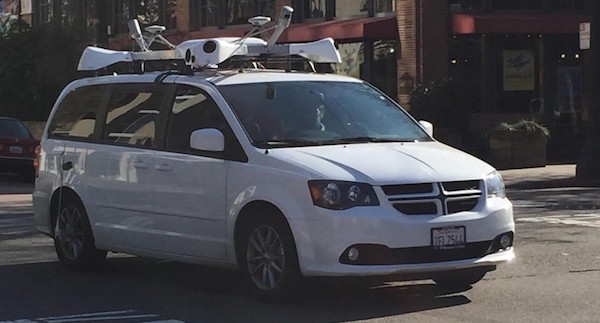 Yesterday, the Wall Street Journal reported Cupretino's plans of looking to expand into the automobile industry. The Journal reported that Apple has been working on an electronic van with CEO Tim Cook having already signed off on the project a year ago. Codenamed project 'Titan', the team behind the project has its own development facility with Zadesky given a free hand to recruit anyone from Apple's existing employees.

Another source today provided more insight on the project, with Reuters now reporting that Apple is looking on every aspect of a vehicle's design from the ground up. The company is looking to think completely out of the box and has shown little interest in existing manufacturing methods or combustion engine technologies. It has already managed to recruit some top talent as well, with Johann Jungwirth, ex-CEO Mercedes Benz R&D North America who joined Apple last September topping the list.

The company has reportedly been making efforts to lure away top talent from the automobile industry, with start up Tesla Motors' CEO Elon Musk reporting earlier that Apple has offered his engineers deals such as $250,000 signing bonuses and 60% pay raises. But despite all of this, one shouldn't be hoping for an Apple vehicle anywhere in the future with sources reporting it could be several years before any production begins. After all, Titan could also very well be a platform for the company trying out new technologies related to autonomous driving. Stay tuned, we'll keep you updated.