Sony's latest PlayStation 4 console is only a few months away from completing its one whole year as an eighth generation video game console in the local markets, and it has already exceeded the platform holder's expectations by breaking several sales records that were set by previous consoles. Unlike PlayStation 4 that arrived almost seven years after its predecessor, assumptions are that the PlayStation 5 will make its public appearance fairly sooner, and reports suggest that Sony has plans to power its next console with blisteringly fast 3D stacked RAM. 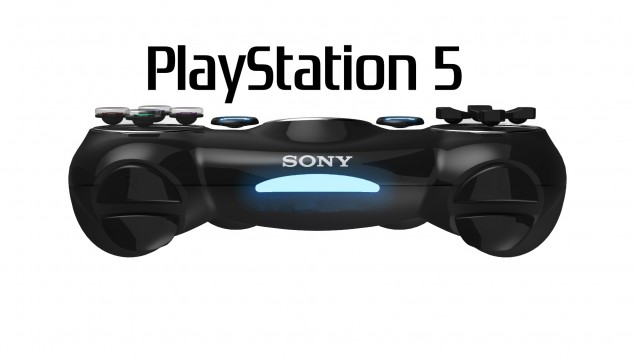 Launched back in November 2013, Sony's PlayStation 4 console has already been adopted by more than 9 million gamers, and while the numbers continue to grow rapidly, the ninth generation of consoles also keeps getting more certain. Analysts claim that compared to the latest consoles, the next generation will arrive fairly sooner, and knowing that Sony might already be working on PlayStation 5 (if that is what they are going to name it), reports and speculations are inevitable.

Of course, it is still a little early to predict anything about the compelling hardware that will bring the PlayStation 5 console to life, but a report published by Insiderp suggests that the console in discussion will be powered by blisteringly fast ReRAM, which is otherwise known as resistive random-access memory, RRAM or most grippingly, 3D stacked RAM. The reported RAM will be many times powerful that the 8GB GDDR5 memory that the PlayStation 4 console uses to handle the latest games.

According to the report, Sony has already entered into a statutory agreement with Micron Technology, which is an American-based multinational corporation that is best known for producing memory chips, for the production of 3D stacked RAM that would be used in the PlayStation 5 console. With the hike of its share values from $4 to $30, Micron is expanding briskly, and it is expected that the company will hit $50 share rate by its next earnings date.

It is speculated that once the PlayStation 4 further spreads into regions like China and India, the share prices for Sony will as well jump higher (currently the rate is 17.42), and the PlayStation 3 console will be laid to rest within next couple of years. This factor will allow Sony to grant the production companies to Micron that will use them to develop the 3D stacked RAM for the PlayStation 5 utilizing the last-generation CELL fabricators. In this way, Sony will also be able to lower production cost for memory modules, and save money for more powerful GPU and CPU. 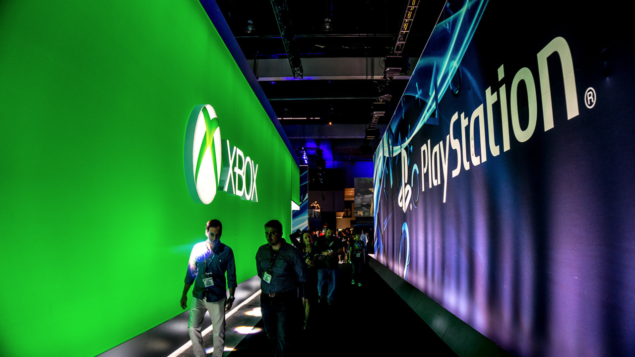 Talking about the console wars and Microsoft, the report predicts that the American platform holder might have to leave gaming altogether (take this as a pure speculation, nothing else), this will allow Sony to release its video game consoles with shorter time periods, and even achieve its predicted 100-million lifetime PlayStation 4 sales within a much shorter time frame, barring “some massive economic or political disaster”.

Now what I think is that Sony is undeniably giving a hard time to Microsoft with its latest PlayStation 4 console, which outsold the Xbox One by 3:1 ratio, but that apparently does not mean that the American platform holder will have to end this duel by giving up its latest video game console, that, as far as I think, is something very unlikely to happen. Microsoft has started to take the right decisions now after dropping the price of the Xbox One to $399, and with that done, we might see the console catching up with the PlayStation 4 soon. As far as PlayStation 5 and 3D stacked RAM are concerned, the report came up with good facts, so the speculations seem fairly appropriate.