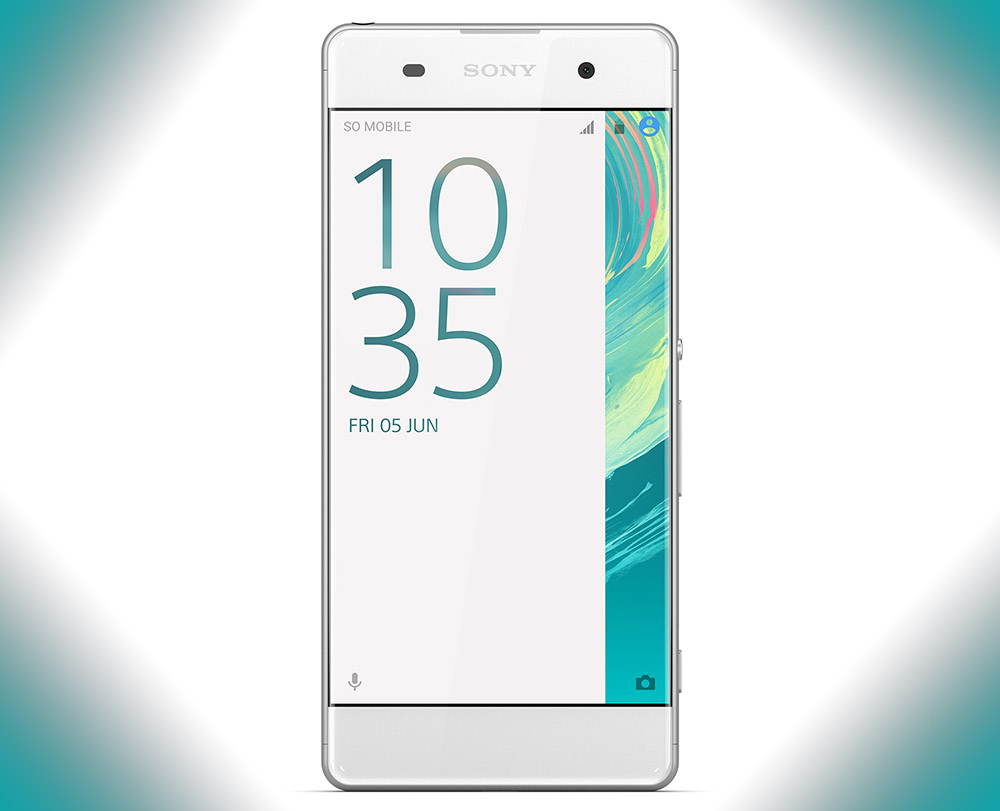 This year, Sony announced a behemoth-sized Xperia XA that would complement the phablet smartphone market, and it looks like the latest render reveals what its successor is going to boast in terms of aesthetics. Hopefully this time, Sony will pay attention to incorporating better hardware to attract smartphone enthusiasts.

Looking at the render (image shown below), the alleged Xperia XA successor does not show a curved edge display similar to the Galaxy S7 edge, but a display that maintains its flat surface, but is shown to be melting to the sides of the metal frame. This approach adds to the aesthetic score of the actual smartphone, but let us hope that the company does not manage to incorporate mediocre specifications like it did last time. It is also stated by OnLeaks that the smartphone sports a Type-C USB port, which isn’t all that surprising seeing as how several manufacturers have started to ship out devices sporting the new port.

We believe that if Sony is preparing a successor of the Xperia XA, then there are a lot of things we expect to be different about this. While we believe that the Japanese tech giant will maintain the 6-inch display, the purpose of a smartphone boasting that large a screen size is for it to pack a huge battery capacity. If a phablet of this size is going to become uncomfortable to use thanks to its sheer size, then the positive trade-off would be for it to feature a larger battery. 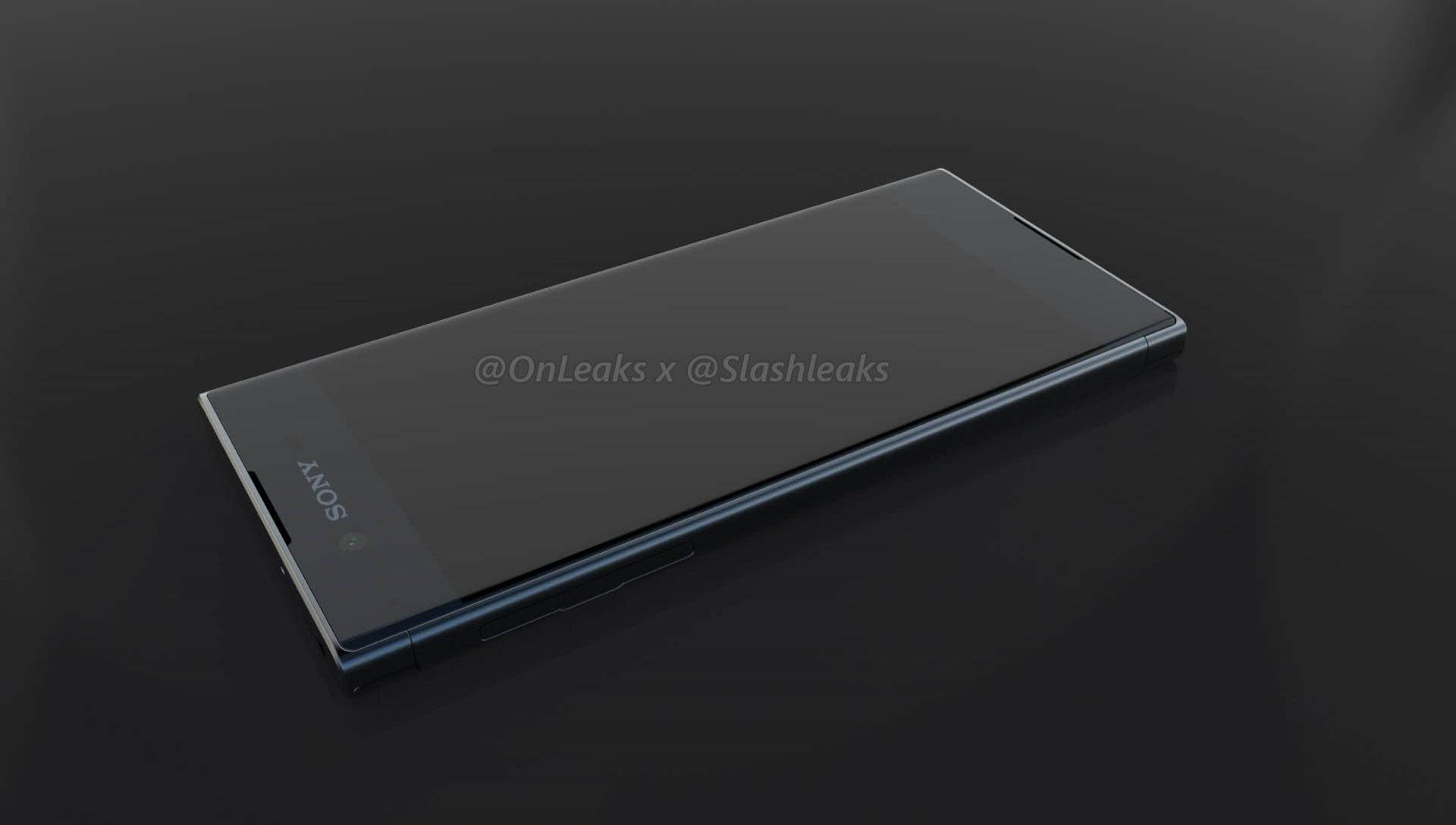 Unfortunately, the original Xperia XA only came with a 2,300mAh battery, despite its 6-inch frame, which isn’t an approach we see from phone makers, so two thumbs down for Sony for failing to take advantage of the larger screen. We certainly hope that if a mid-range successor is going to be announced in the distant future, Sony will rely on Qualcomm for the chipset, as well as a larger-sized battery capacity, something exceeding the 3,500mAh mark.

Are you guys of the same opinion, or do you have different thoughts at the back of your head? Let us know down in the comments.