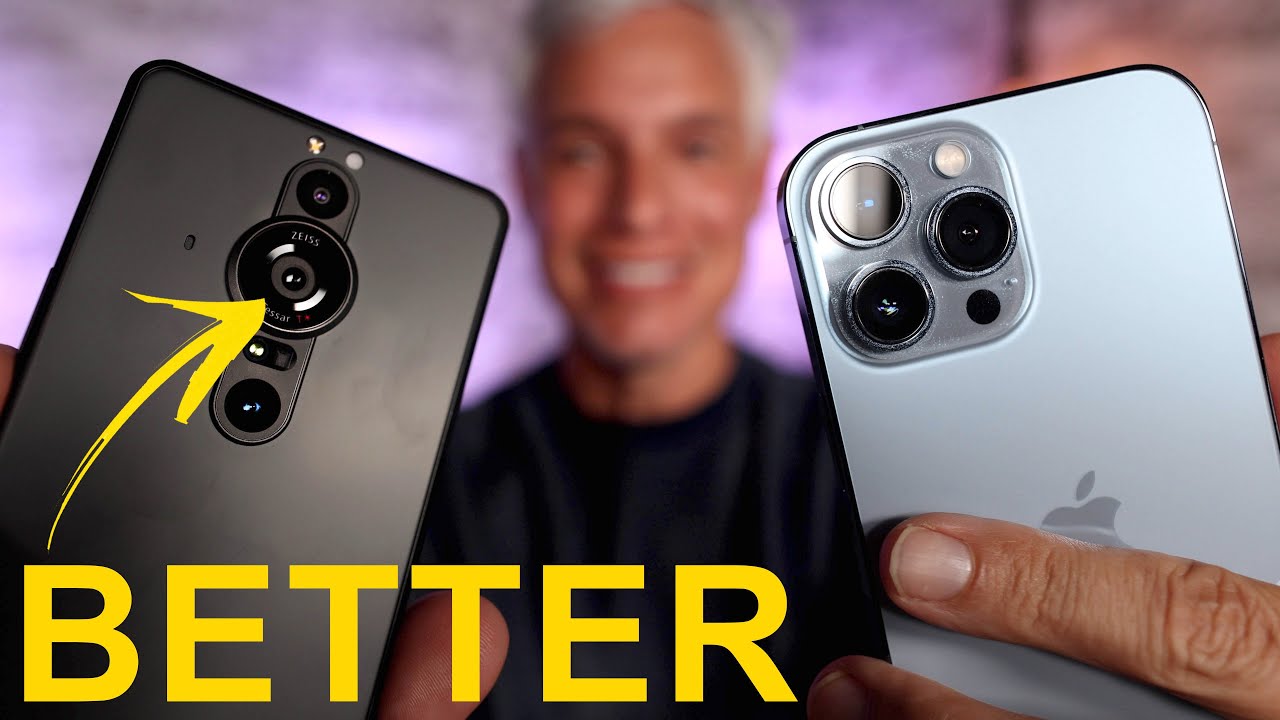 The iPhone 13 Pro series is one of the best when you are looking at mobile cameras; Apple has done a fantastic job with the cameras, and if you are looking for one of the best camera phones, this phone will be on top of the list. But Sony has just released the Sony Xperia Pro-I, an $1,800 smartphone with a 1-inch camera sensor that it borrowed from Sony's popular RX100, one of the most popular vlogging cameras.

Well, YouTuber and photographer Tony Northrup decided to do a camera showdown with his iPhone 13 Pro Max and the Sony Xperia Pro-I to see what the fuss is about and whether a bigger sensor is better or not. Remember, bigger sensors do not inherently mean better cameras as there are a lot of factors involved that make a camera better, especially in smartphones because you also have a lot of software magic happening. I am going to let you watch the video and see for yourself.

It does not take long to understand that the camera on the Sony Xperia Pro-I is inherently better than the iPhone 13 Pro; the comparison seems almost unfair because of the sensor size alone. However, throughout the video, Tony has mentioned how he had to take his time with the Xperia Pro-I's camera to get the best shots.

Sure, it captured more details in the highlight, the granularity of manual control is insane, but almost all the shots taken with the Xperia Pro-I were in controlled situations, and the phone was on a tripod most of the time. When shooting handheld, the iPhone 13 Pro dominated the camera of the Sony Xperia Pro-I and produced shots that were not only more usable but, in most cases, a lot clearer, too.

Honestly, this video does not just define a clear winner. Sure, the iPhone 13 Pro wins in handheld experiences, but considering how both are smartphones, that is exactly what most users will use the phone like. I don't remember the last time I set my phone up on a tripod to get a shot; that is what the proper cameras are for.

But Sony's inclusion of a 1-inch sensor on a smartphone is a bold move. If companies like Apple and Samsung start doing something similar, we could see the smartphone cameras become inherently better.