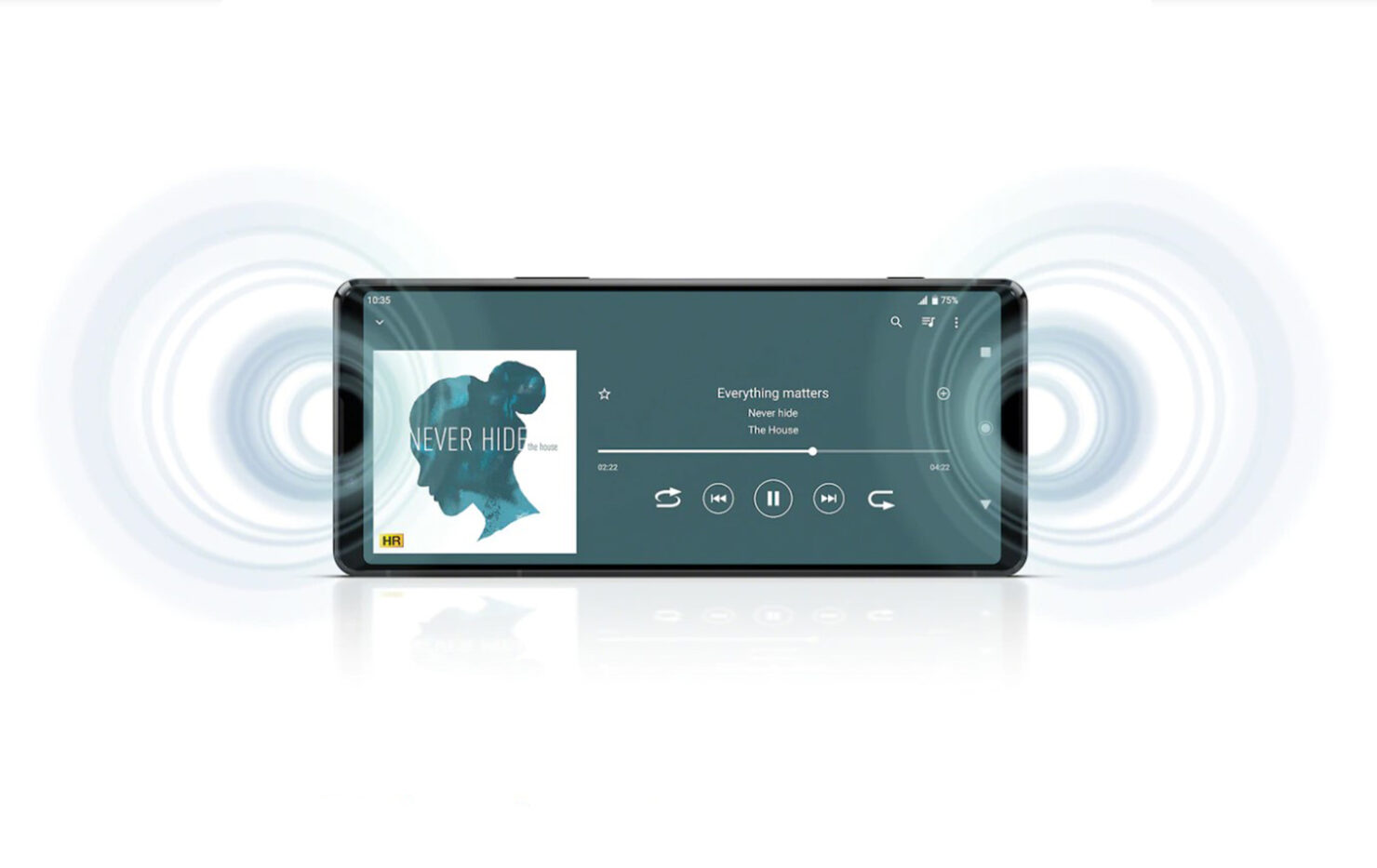 A lot of phone manufacturers are omitting the headphone jack in their smartphones as it makes more room for other technologies and components. Sony believes that isn’t the case when it officially launched its latest flagship, the Xperia 1 II. One could argue that this was a surprising move on the Japanese company’s part, seeing as how the audio jack was removed on the Xperia XZ2 Premium. Luckily, the company has an explanation, which you’ll read about shortly.

Sony Believes Adding the 3.5mm Audio Means the Company Was “Giving People a Smartphone That They Will Love.”

The Xperia 1 II was a surprising entrant in the flagship space. Sony normally skimps out when it comes to features and specifications compared to the rest of the premium handsets released by competitors, but numerous reviews also concluded that they were pleasantly surprised with what Sony did. In an interview with Engadget Japan, Sony explains the reason for bringing back the headphone jack to the Xperia 1 II.

The decision was made to remove the 3.5mm headphone jack on the Xperia XZ2. We made that decision based on the priority we were placing on improving the design of the phone and the fact that wireless earphones were becoming more common.

The reason for bringing the 3.5mm headphone jack back for the Xperia 1 II is from the same mindset we had when developing the Xperia 1, which is to say “giving people a smartphone that they will love.” We also felt it was indispensable for viewing entertainment-related content and for playing games.

One could argue that wireless earphones and headphones have reached a point where you don’t need to have a wired solution. Then again, wireless audio peripherals need to be charged regularly but they work great, if and when they are paired properly to the smartphone. We’re sure a lot of users have had a frustrating experience attempting to pair wireless audio peripherals to their devices and running out of luck time and time again.

With Sony’s latest move, you could say that users have both options at their fingertips. Additionally, with the display sizes of smartphones reaching tablet territory, manufacturers should have ample space to add the 3.5mm jack but for those that want to experience stellar audio quality, the Xperia 1 II could be your daily driver.