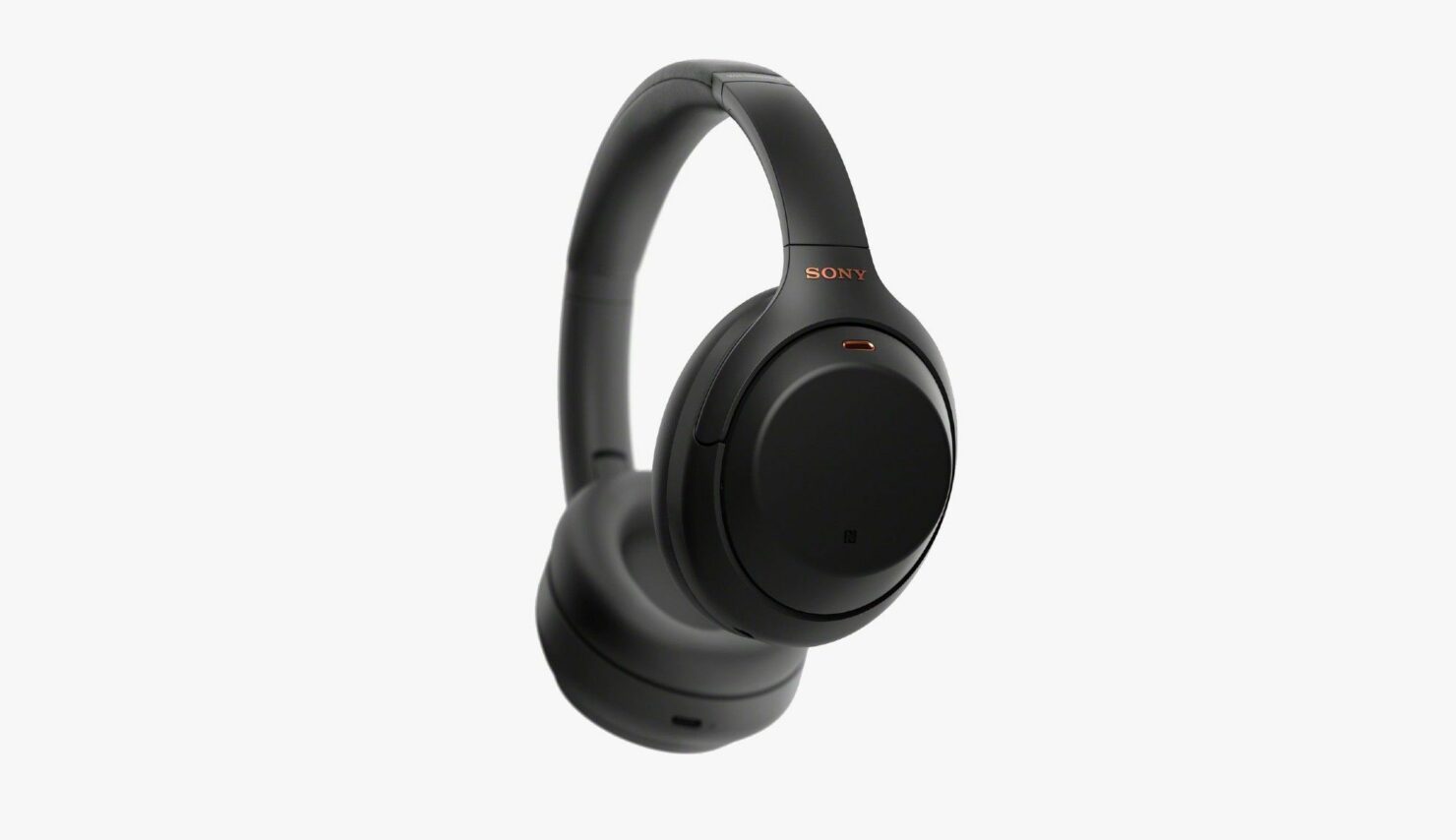 Sony is gearing up to launch its highly anticipated Sony WH-1000XM5 soon and the prominent noise-canceling headphone has a lot going for it. It was previously heard that the headphones could potentially end up offering up to 40 hours of battery life. Now, we have a launch date and the potential price of the Sony WH-1000XM5 in our hands. Moreover, leaked images of the headphone's retail packaging have surfaced online that confirms the new design. Scroll down to read more details on the subject.

The leaked images of the retail packaging of the Sony WH-1000XM5 were originally shared on a Sony subreddit. It corroborates the new design that switches from the swiveling arms to an exposed arm with a single contact point with the earcups. The earcups on the headphone appear to be slightly bigger than its predecessor. Now, the company has begun teasing the Sony WH-1000XM5 on its website with a launch date set for May 12 but the price has not been mentioned at this point. 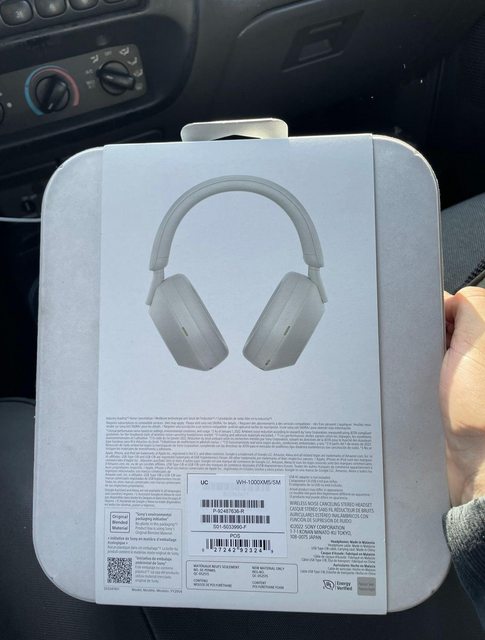 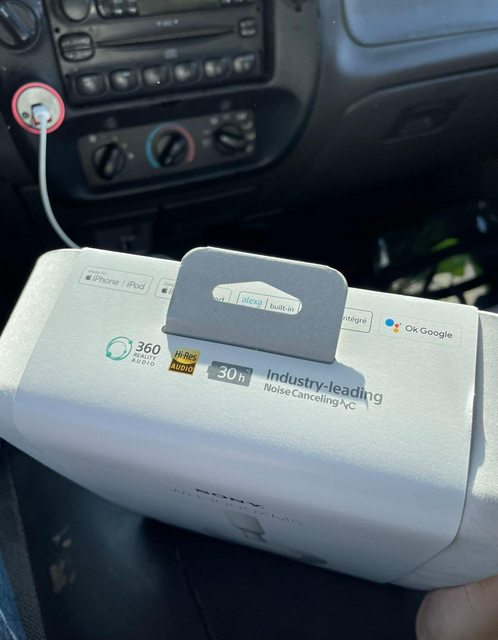 Sony could have kept the battery life the same to keep the WH-1000XM5 lightweight for portability. We will know for sure when the company announces the headphones on May 12. As for the price, the Sony WH-1000XM5 could be offered at $399, as per the Korean blog Naver. This means that the price could be more than the XM4's $349 price tag. In comparison, the Sony WH-1000XM5 will still be cheaper than Apple's AirPods Max. 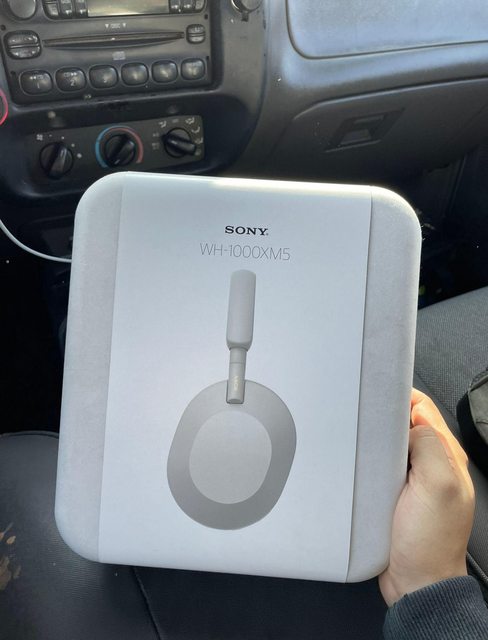 We will share more details on the subject as soon as further information is available. This is all there is to it, folks. What are your speculations regarding the launch and price of the Sony WH-1000XM5? Share your valuable insights with us in the comments section below.