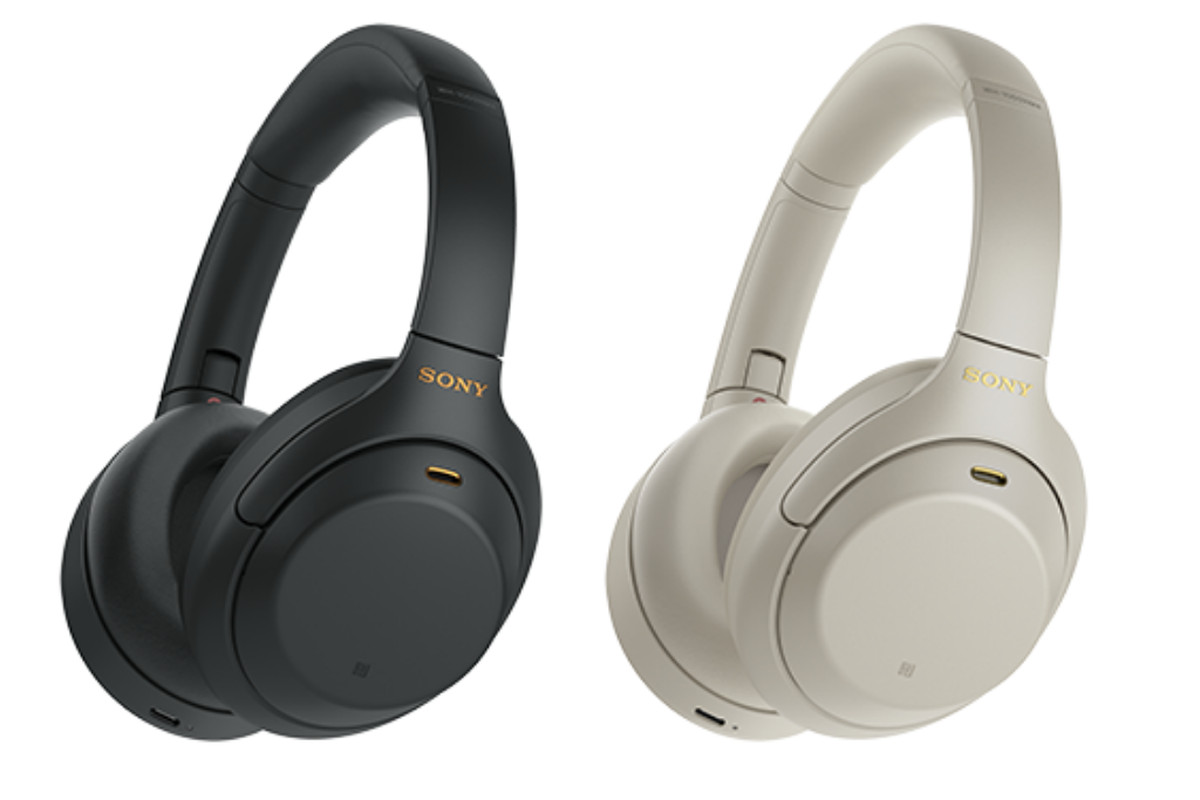 Sony has been killing it when it comes to dominating different aspects of the tech world. Everything ranging from consoles to cameras, and even headphones. Sony knows what the consumers want and they keep delivering. We all know that they are releasing the Sony WH-1000XM4 pretty soon, the successor to the Mark 3, and Sony will be making some refinements, and although the company is known to make drastic design changes, everything else Sony does is pretty on point.

Sony WH-1000XM4 Leaks Ahead of Official Launch, Features Familiar Design and Under the Hood Improvements

Now Sony is not known for introducing major design changes much like Apple, what they do know is how to make their lineup of products even more refined than before. Case in point, the Sony WH-1000XM4 looks a lot like the predecessor but that is not necessarily a bad thing as the WH-1000XM3 were amazing for the price you would pay for them. You can check out the promotional video below. Courtesy of Sparrow News.

Sony is planning on launching these headphones on 6th August, and this promo video leaves nothing to the imagination as we have all the details you would want from the headphones. Still, for your convenience, we are going to talk about the features.

The headphones come with 40mm hybrid drivers, you will have the same but improved gester controls as the older headphones, you are getting real-time audio upscaling through Sony DSEE Extreme software, the ambient sound mode is making a return as well, you will have personalized sound settings based on your location, the Sony WH-1000XM4 also support Alexa and Google Assistant. The USB Type-C fast which will allow 5 hours of playback with just 10 minutes of charge, you are also getting 30 hours of advertising battery life, and the headphones will be available in black and silver options.

Granted, most of the features do look similar to the Sony WH-1000MX3, however, that is not all. In the video, there is a feature called Wearing Detection, which will pause or resume the music when you take the headphones off or put them on. Chat to speak is a new feature which will pause the playback on the headphones when you are talking to someone and resume it after 30 seconds. besides these new features, pretty much everything looks the same. We do expect a refined sound and a better build quality as well as the quality of active-noise cancellation.