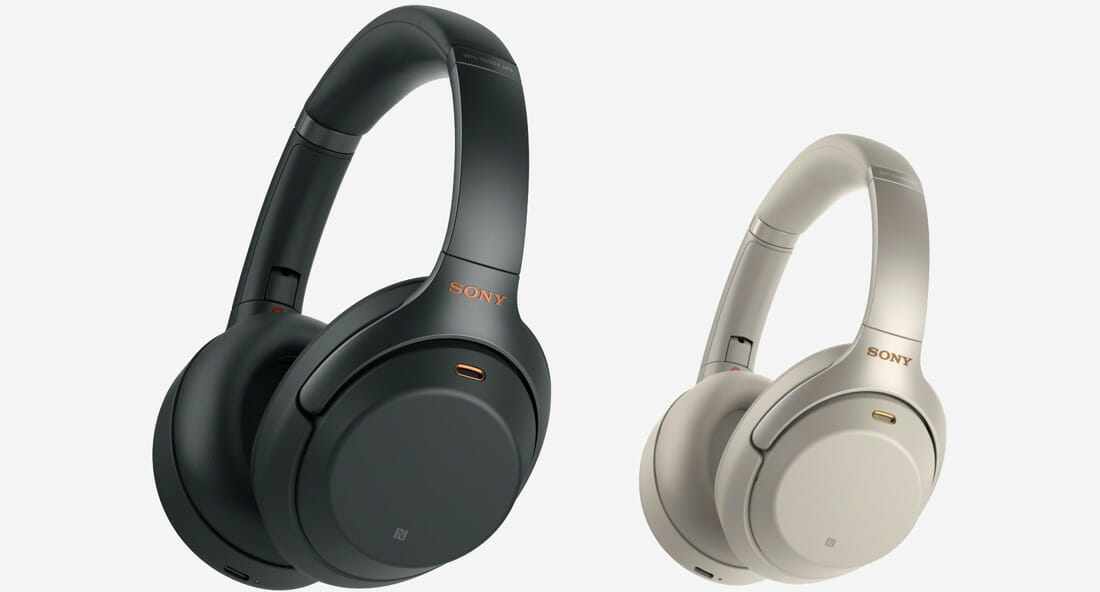 Sony has been killing it with their wireless headphones ever since the release of MDR-1000X. The Mark 3 or WH-1000XM3 is considered to be among the best noise-cancelling wireless pair of headphones considered in the market, dethroning the likes of Bose. However, it seems like Sony is bringing the WH-1000XM4 or Mark 4 pretty soon to the market.

The leak comes from Walmart where someone decided to list the headphones onto the website. Even though the listing was soon removed, the source managed to capture it and we have some details on what the headphones are going to offer. Sadly, there is nothing revealed as far as the looks are concerned but what we have is more than enough.

Now, the Sony WH-1000XM3 were already so good that we didn't really need a lot of changes. However, there were some things that a lot of users wanted in the upcoming rendition and in all honesty, we are getting them, or at least as far as this leak suggests. We are going to talk to about the features that we have gathered so far. For starters, the two new features are the multipoint connection which supposedly means that you can hook a single headphone to multiple devices and switch between them with ease. This is great for people with more than one device; you could have it connected to your laptop and mobile phone at the same time and switch between them when you need. 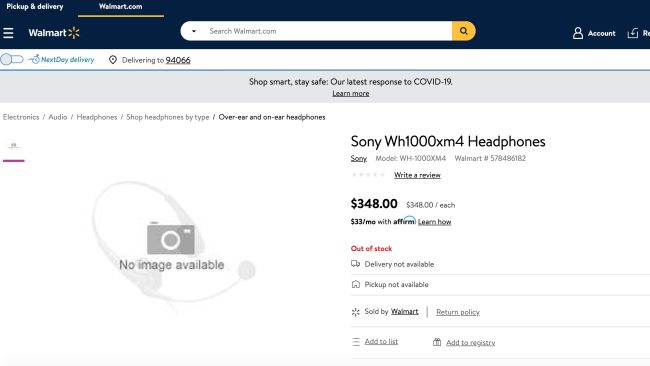 The one thing that stands out the most is the new Sony DSEE Extreme Processor. At the time of writing, Sony is using their DSEE HX processing which compresses digital audio. However, the new processor is going to be powered by artificial intelligence which Sony has been co-developed with Sony Music Entertainment, and it will analyse as well as upscale files in real-time.

According to Sony, the new processing is going to restore the high range sound that is often lost in the compression. Which will result in a much richer and complete listening experience? The listing also talks about how the headphones are going to have 40mm drivers.

The battery life on the new WH-1000XM4 is going to be the same 30-hour with active noise cancellation turned on. Thankfully, the headphones will also come with quick charge, so you are good to go.

Touch controls are also going to make a return with the WH-1000XM4 and Sony is going to work on a new technology that will improve the call quality. The listing talks about "Precise Voice Pickup Technology", which essentially uses five microphones for a much better call experience.

Last but not the least, the Adaptive Sound Control is also getting a new feature which will be able to use your location and adjust the sound of the headphones. Which is pretty clever, to say the least.

The listing reveals that the Sony WH-1000XM4 is going to cost $348, which makes sense as it is not only competitive but same as the previous headphones Sony has released.

Are you excited to see the Sony WH-1000XM4 make it to the market? Let us know your thoughts.