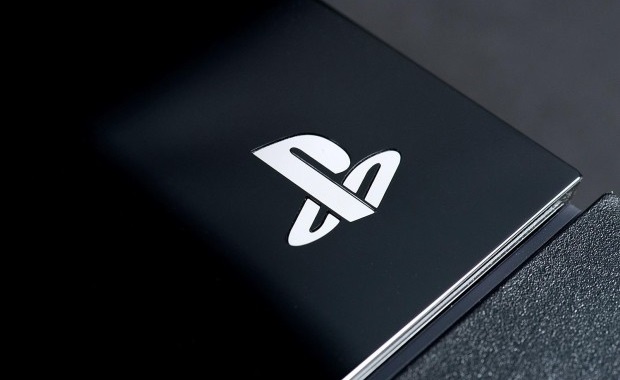 The PlayStation nation has expanded even more, with nearly six million PS4 units sold during the holiday season.

That takes the total amount up to more than 35 million worldwide as on January 3rd.

The company measured sales from the end of November until the beginning of January, and managed to top their previous record.

Posted to PlayStation's Japanese blog currently but conspicuously absent from other areas of the web, Andrew House revealed the latest totals earlier today.

Taken from a (bad) Google translation of the Japanese post:

"In this New Year's holiday shopping season, We wish you a new PS4® to many of everyone around the world, I am very pleased that the user community has been further expanded. This year, SCE Worldwide Studios "Uncharted 4: A Thief's End", "New Minna of GOLF", including the "The Last Guardian", as well as to deliver an overwhelming PS4® title line-up ever from software manufacturers like, We will continue to offer innovative entertainment experience. Please be expected. "

The post specifies that these are actual units sold, as opposed to consoles shipped to retailers. That means that there are somewhere in the region of 35 million homes around the world with PlayStation 4s, as opposed to a massive warehouse filled with dusty stock (despite what some scammy Facebook pages might claim).