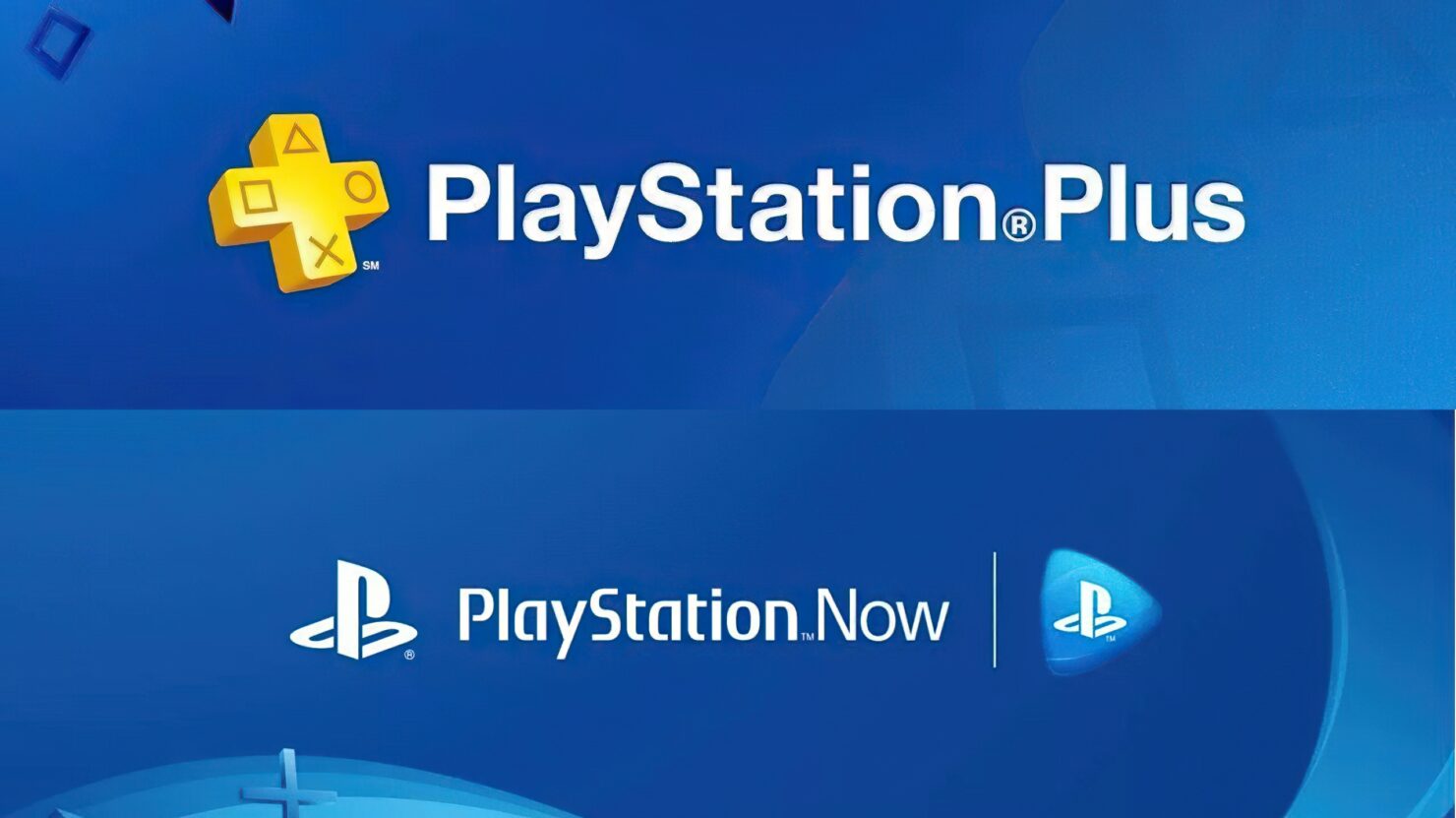 Sony is all about PlayStation 5 this year, for obvious reasons. There's no space yet for PlayStation VR, for example, and the same goes for its digital services such as PSNow and PlayStation Plus.

However, both have been slowly but steadily growing over the years, and in a recent interview with GQ, Jim Ryan (President and Chief Executive Officer of Sony Interactive Entertainment) teased that the company is 'figuring out interesting stuff' for those and they'll eventually get their time in the limelight.

I think the cloud will probably become more important over the course of the next few years, even though there are still business model and technology challenges. As that happens we're continuing our studies and our investment and looking at this very carefully.

PSNow and Plus are very important to us today. This year we're just trying to keep it focused on the PlayStation 5 and the games, but that doesn't mean we're thinking deeply about our services and figuring out some quite interesting stuff that’ll get its own moment in the limelight.

This is particularly intriguing because only a few days ago Jim Ryan had also teased upcoming news on a 'Game Pass-like' service for PlayStation. There were also rumors earlier this year suggesting PS Now and PS Plus could be merged in a single service, kind of like Xbox Game Pass Ultimate, which includes both Xbox Game Pass and Xbox Live Gold.

Still, it sounds like whatever Sony is cooking on the digital front will take a bit more time to manifest itself. Of course, should there be any further rumors or leaks on this topic, we'll make sure to report them here on Wccftech.