Sony's PS4 console is undeniably the most widely adopted video game console of this generation. Right after its release, the PS4 started dominating the sales charts, and in just over a half year, the Japanese platform holder managed to sell more than seven million console units, making it the best selling eighth generation video game console. Sony is still far from slowing down the counting, and now, with using the PS4, the company is planning to bring in those gamers who chose Nintendo Wii as their primary seventh generation console. 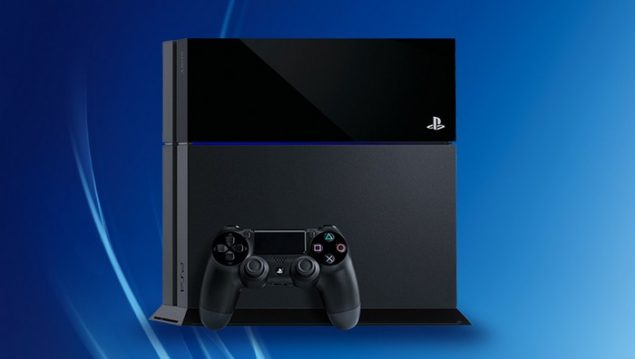 After Sony launched its latest video game console, millions of gamers that were previously owners of some other platforms also preferred to buy the PS4 console, this is apparently because of the company's inventive advertising that assured the gamers that this PS3 successor provides the best environment to conform their gaming needs. With all this audience, Sony is now trying to increase its fans by attracting Nintendo Wii owners with the PS4 and providing them remasters of some best PS3 games.

CEO and Group President of Sony Computer Entertainment, Andrew House, recently talked to Eurogamer and said that there is a "big opportunity" for the company to target those gamers with the PS4 who bought Nintendo Wii and skipped the PS3 and Xbox 360 consoles. He said that Sony has collected the sales and adaptation data, and it suggests that ex-Wii owners are now already spending their bucks on the PS4, and the company wants to offer them some great things that they missed in the last generation.

“Our big opportunity is to welcome back an audience much earlier in the lifecycle that possibly bought into the Wii previously. Whether it’s based on this is a really good all-round entertainment device for a family in addition to having great games, our consumer data suggests some of those people are already coming in now and that’s what’s contributing to the really great sales we’ve had.”

In order to facilitate this new customer base, and offer more enhanced experience, House wants Sony to remaster several hit PS3 games on PS4 so that the new audience, such as those Wii owners who never got chance to buy the PS3, get a chance to experience the previous all-time famous titles. House presented The Last of Us as an example and mentioned that the company believes that significant number of PS4 owners never played it in the past.

"I hesitate to say this because I know committed gamers may roll their eyes about it, but there’s an opportunity with some of the remastering or re-imagining from PS3 franchises that will potentially find an audience that hasn’t played them in the previous generation because they skipped that generation."