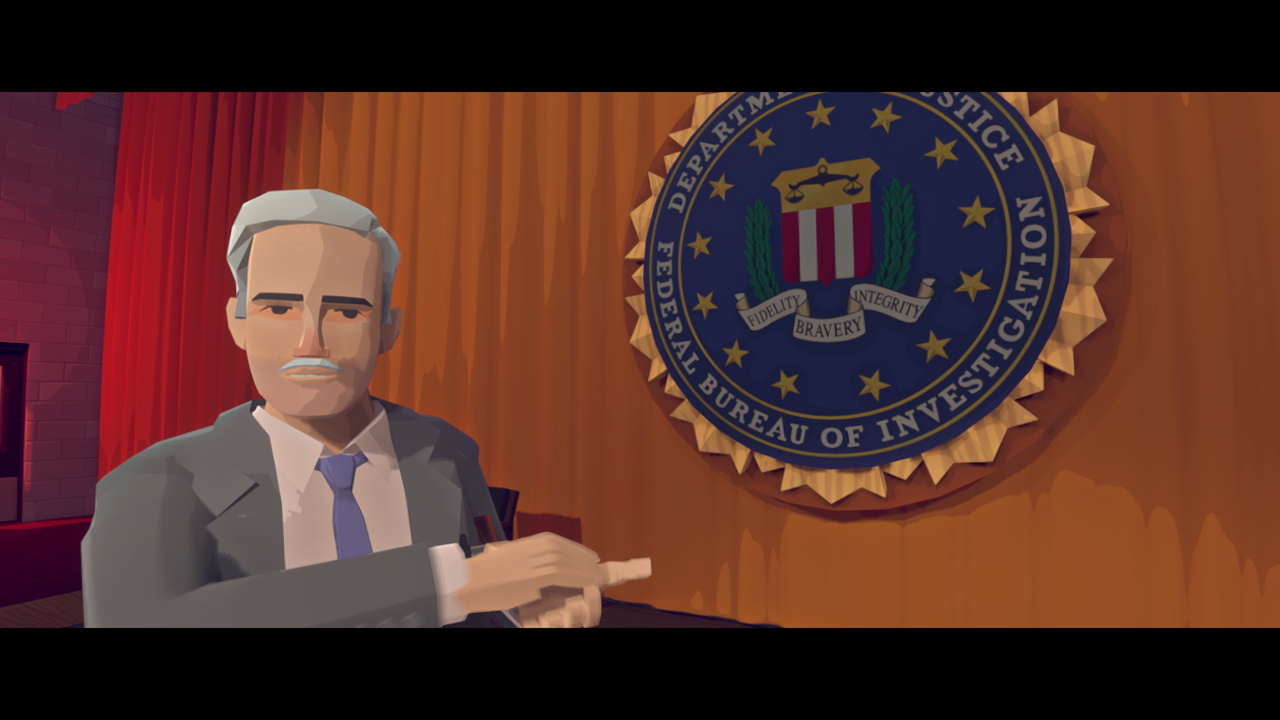 Following Bill Gates comments yesterday that encouraged tech companies to share consumer data when the government comes calling to avoid future regulation, it appears at least the company's rival is doing exactly the same. In potentially one of the first such incidents, Sony has coughed up PS4 data to the Federal Bureau of Investigation (FBI) on a user who was suspected of planning to fly from Kansas to the Middle East to join a terrorist organization.

The FBI warrant (link) mentions nine related search warrants (from Facebook, Microsoft, Yahoo, and others) that will help the agency get information from the suspect's social media accounts and electronic devices, including his PlayStation 4. While social media companies routinely share data with the intelligence agency (some details of which are shared every year in their transparency reports), this is probably the first time that Sony has been asked to share data on a suspect. [There have been requests in the past, but they were limited to law enforcement getting access to the devices they can dig into themselves.]

The company has returned the suspect's account registration data along with console activity, sales activity, device message history (for both PS4 and PS3), and associated device details for the PlayStation Network user ID DejanWoW. First spotting the warrant and its execution document, Forbes reports that it remains unclear why authorities made this unusual demand.

The investigation started when the suspect's mother contacted the police for help as she believed her son, Isse Aweis Mohamud, may have left the country to fight for a terrorist organization. After tracking him in Egypt, he revealed that he wanted to join a group known as The Strangers.

As for why involve PS4 communications, it seems that the suspect's brother told the investigators that Mohamud had deleted all the information from his PS4, sharing some anecdotal details with the agencies, as well. Mohamud had earlier given the agency permission to search his PS4, which was found wiped out. The warrant mentions:

"Mohamud's brother also stated that in recent months Mohamud had installed a lock on the door of a garage at the family's home, was very private about the area, and did not allow anyone to enter that room. Mohamud's brother reported that from outside the garage he sometimes could hear Mohamud talking on the PS4 inside the garage."

Police eventually got help when Sony delivered the deleted data that was hosted in the company's California headquarters. The law enforcement said Mohamud wasn't actually involved in any terrorist activities. Last month, he was sentenced to four years in prison for passport fraud; it's unclear if the 22-year-old will face any further prosecution based on PS4 data.

It appears the belief that tracking PS4 communications was "more difficult" than WhatsApp - as was said by the Belgian federal home affairs minister Jan Jambon after the Paris attacks - is either wrong or the company has changed the ways it stores data and makes it available to the authorities.

This case, however, has the potential to worry gamers since it's not just the device details and purchase information, but probably everything that is up for grabs. The courts have previously said that PlayStation Network account data isn't subject to the "reasonable expectation of privacy" of the Fourth Amendment protections.