Sony: We Are Really Serious About PlayLink, We’ll Have Meaningful Marketing Activity Around It 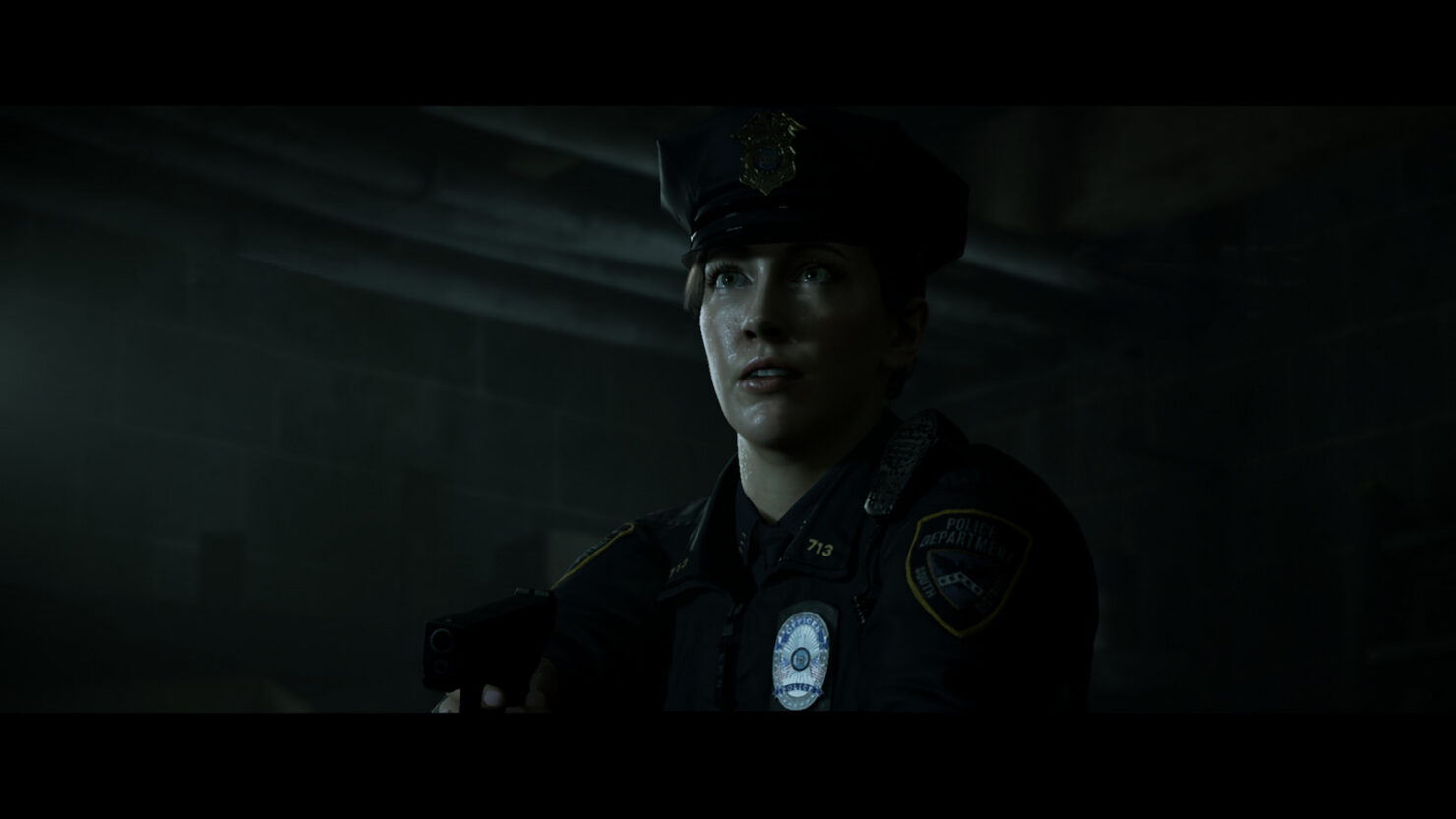 One of the most unexpected news coming out of Sony's PlayStation E3 2017 was PlayLink. Titles supporting this feature will be paired with a portable device such as a smartphone or tablet in an effort to bring social gaming to those who aren't that familiar with traditional controllers.

From quick-fire quizzes to immersive multiplayer experiences, PlayLink titles are all about social gaming that everyone can enjoy. Pop a game into your PS4, pick up your smartphone or tablet, gather around your TV and prepare for a refreshingly different experience – without the need for multiple DUALSHOCK 4 wireless controllers.

Grab those friends and family members who don’t usual play video games – PlayLink titles are the perfect way to bring them into the mix… but if you’re already gamer you’ll have a blast too.

Five titles have been announced so far: Singstar Celebration, That's You, Frantics, Knowledge is Power and Supermassive's Hidden Agenda, possibly the most interesting one for core gamers.

In an interview with GamesIndustry.biz, SIE Head Jim Ryan explained just how important this initiative is for Sony with regards to expanding the PlayStation 4's mainstream reach.

I am actually meeting with the country execs tomorrow, and we are going to be really serious about this. There is going to be some meaningful marketing activity around it. The first game, That's You, will launch in early July. We will actually include that game within PlayStation Plus for a period of time over the summer, because we feel there's an opportunity to have potentially millions of people sample it, enjoy it and see that it is a bit different, and not what you have been used to from PlayStation 4 up until now, and is actually a bit of fun. That is going to be great.

Then come towards the end of the year, the other four games will release. We have announced five titles from our own studios, and we are having really meaningful conversations with third-parties about them coming to this. When you see the antipathy of certain gaming audiences towards the DualShock as an interface, we feel this can be quite interesting.

You don't have the barrier to entry of a costly and perhaps, for some people, just as confusing bespoke peripheral. People know how to use these things. Games will be priced at £19, so we won't be greedy in that area. So we'll see.

Does PlayLink intrigue you at all? Let us know in the comments.