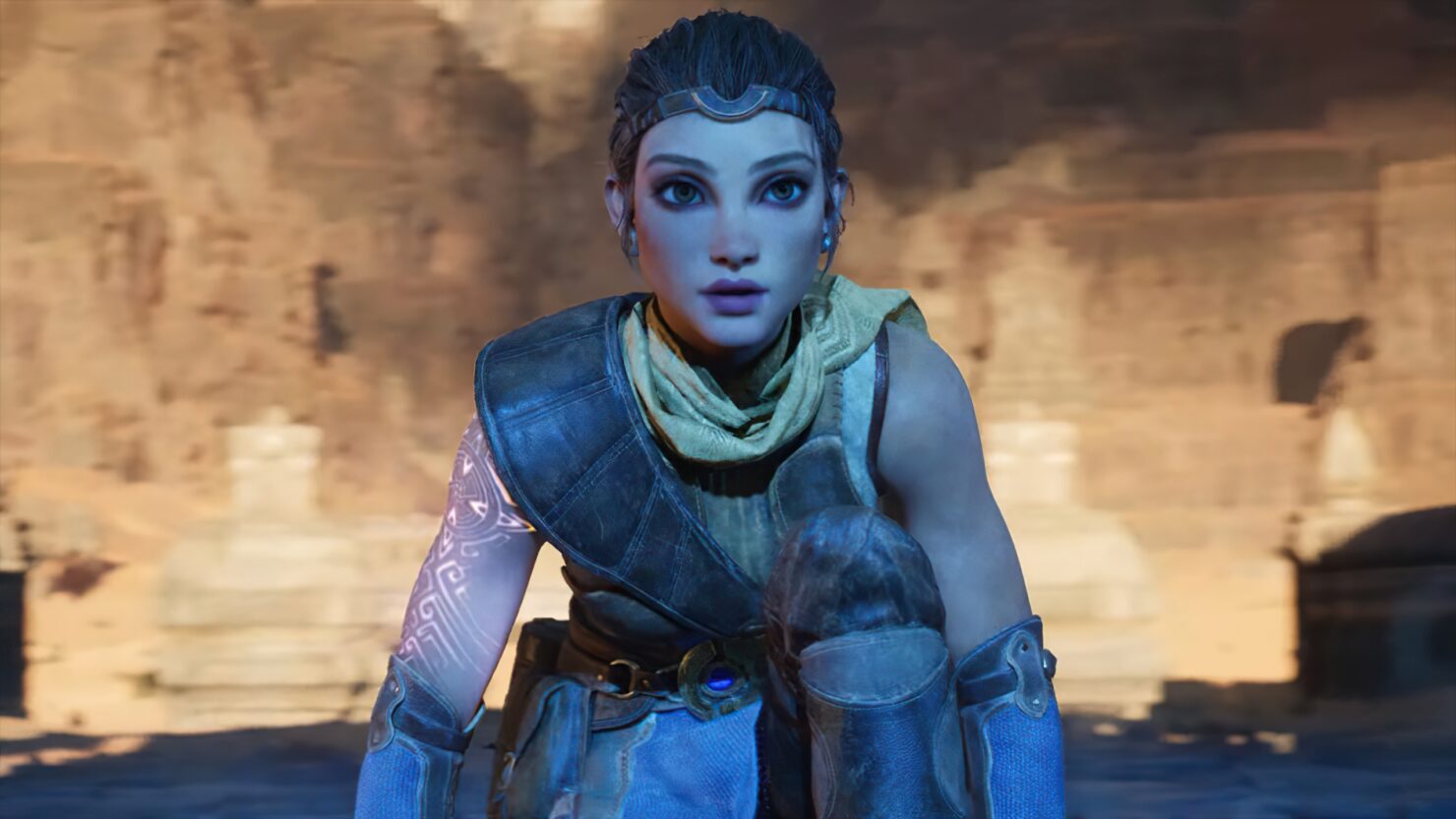 Sony bet heavily on revolutionizing the storage solution for its upcoming PS5 console. They have not only invested in a very fast SSD but also tailored the rest of the hardware to enable

In an interview with EDGE magazine (August 2020, issue 347), Epic's Tim Sweeney (president) and Nick Penwarden (VP of Engineering) commended Sony for fully delivering on the talks they've had with them in the past three to four years on what next-gen hardware would have to focus on.

It was three or four years ago at least when we started to talk with Mark Cerny about possibilities for the next-generation.

Sony really did a fantastic job of implementing a new platform around that realisation that storage could be revolutionised. PS5 is built not only on a huge body of flash memory, but also a very high bandwidth and low latency framework for accessing it, and for getting it to wherever you need for any type of work.

It's a key unblocker for what Brian Karis and the team have built here [with Nanite]. Rendering micropolygons from a 20-billion polygon scene is hard enough. But actually being able to get that data into memory is a critical challenge.

And as a result of the years of discussions and efforts leading up to that, it was a perfect opportunity to partner with Sony to show that effort finally coming to fruition on the PS5 with pixels on the screen.

Later in the group interview, Brian Karis himself, the man who came up with the Nanite technology which is promising developers that the era of LOD and polygon counts is over, highlighted that the latency with which the data is transferred is absolutely critical to get an outstanding success as the one we've seen in the Unreal Engine 5 tech demo on PS5.

It's an analogue to a computer science sort of approach of virtual memory. The concept is that not all of the data you want to access needs to actually be in RAM, it can be in a much larger space where some of it is off on disk and only when you access things does it need bring it into memory and have that stuff be actually resident.

It's a very accurate algorithm because when you're asking for it, it's requesting it. But because it's in that sort of paradigm, that means that as soon as you request it, we need to get that data in very quickly - there needs to be a very low latency between the ask and the receive or otherwise, you're going to see really bad pop-in.

Does that mean platforms with lower I/O throughput and/or higher latency than the PS5 will have to dial back something or potentially suffer from pop-in? Of course, the Unreal Engine 5 is a multiplatform engine and will have to run well on all platforms, but that doesn't mean it will run equally well. The new version is expected to land as a developer preview at some point in early 2021, so we'll have to wait some time before answering that question in a definitive way.