Sony Exec: “There Will be PS5” – Could Either Be a Physical Console or Based in the Cloud

It took around seven years for the gaming industry to revive itself and introduce new video game consoles equipped with latest hardware. Sony’s PS3 console met its successor after serving the same amount of time. However, now that we’re already more than one year into the eighth generation of consoles, it might have occurred to you, how much time will it take before PS5 will hit the market, or will it come into existence at all. For your state of comfort, there will certainly be a PS5 video game console, and it can either be in physical form or based in the could. 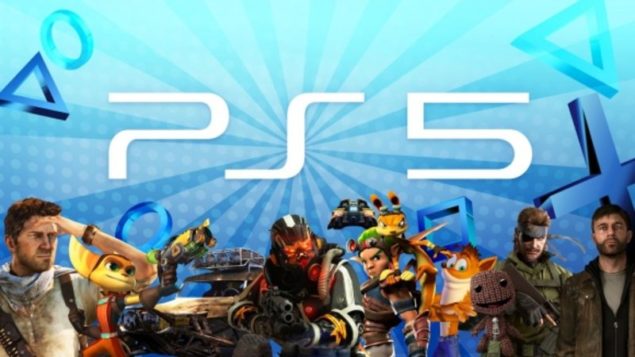 Regardless of its Shape and Kind of Existence, PS5 Will See the Light of Day and its Games Will be Born, Says Sony Executive

We have waited a lot of years for Sony to come up with the PS4 console as a successor to the PS3, but according to a number of analysts, gamers won’t have to wait as long for the new generation of the games to begun with new video game consoles. We are, of course, way far behind the time to hear about manufacturing of the successor to the PS4 from Sony officially, but we certainly know that PS5 – if that is what Sony’s new PlayStation would be called – is inevitable, and it will exist in one form or another. Sony’s executive himself thinks PS5 will see the light of day.

Talking to the online version of the Nikkei Shinbun, Sony Computer Entertainment Executive Vice President Masayasu Ito, expressed his thoughts about the next living room video game console in PlayStation family saying that he thinks that there will be a PS5 console, however, he is not certain about knowing whether the console will be a physical box that we already are well aware of, or will be a futuristic unit of the next-gen gaming set and arranged all in the could. He said:

“I think there will be a PS5. However, I don’t know what form it’ll have. It could be a physical console, or it could be in the cloud. But even if the form might change, PS5 Games will be born. This is what we want.”

It is definitely good to know that Ito is one of those people who think that the gaming industry will keep on expanding in future, and Sony will certainly be obliged to produce a PS5 console. Its state of occurrence, however, remains in question. For myself, I think upcoming video game consoles will be, and should be, released in physical form, including the next PlayStation. I don’t think that the current rate of progress will make the internet connection around the world vast and strong enough in a decade from now to handle and cater to the needs of an entire platforms based in the cloud. Nevertheless, I still won’t bet on it, because you can never say. If the PlayStation 5 will really be based in the cloud, it will open a plenty of new doors of great happenings.[socialpoll id="2239618"]