Sony: PS VR Could Prolong PS4’s Lifecycle; Not Sure If It Could Take PS4 to PS2 Levels of Mass Market 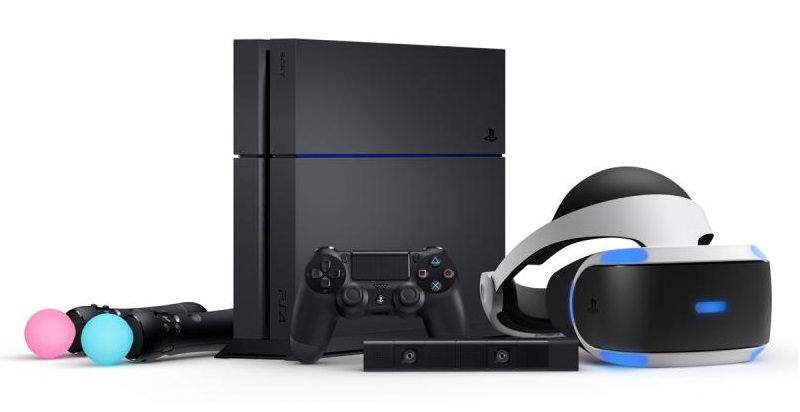 While new console iterations will only be launched next year (Nintendo's NX, Sony's PlayStation 4 Neo and Microsoft's Xbox Scorpio), we do still have a console hardware launch in 2016: PlayStation VR.

The VR device designed by Sony to be coupled with the PlayStation 4 will launch on October 13. There are many questions on how this new peripheral will affect the current success of the PlayStation 4; in an interview with PlayStation's Global Head of Sales and Marketing Jim Ryan, MCVUK asked if VR could help PlayStation 4 in its quest to win over the mass audience much like DVD helped PlayStation 2 back in the day. Here's how Ryan replied:

It could definitely enhance and prolong the lifecycle that we are in the middle of. Whether it has the potential to take PS4 to the heights of mass-market acceptance that we saw with PS2, I am not sure about yet. It is easy to forget that PS2 was retailing for £99. With PS4 you are going to have to spend £300 on a PS4 and a further £350 on the VR set. We are quite proud of the price point we have been able to achieve relative to other offerings, but there is a gating factor of price and to what extent that allows us to get into the mass market remains to be seen.

That seems to be a fair assessment. What MCVUK forgot when suggesting the comparison is that the DVD was built-in with the PlayStation 2 while PlayStation VR will have to be bought separately, alongside the PlayStation Camera for those who don't have that one. That is most certainly not the way to penetrate the mass audience to the same degree that the PS2 was able to.

However, it's almost a certainty that the lifecycle will be prolonged: between PSVR and the PS4 Neo, we may not get a proper PlayStation 5 for many years yet.