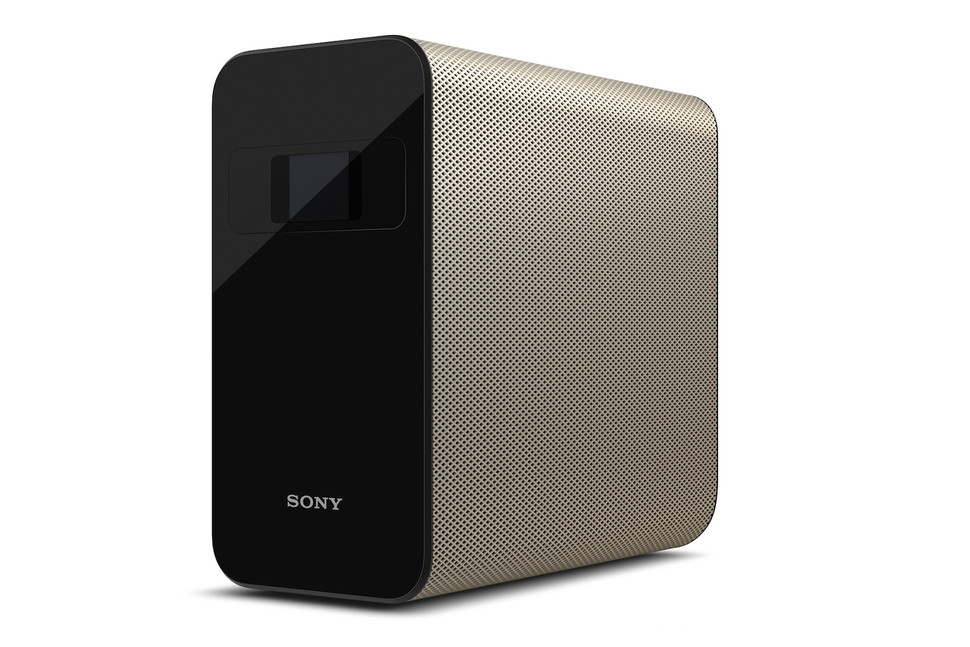 Last year, Sony had unveiled an interesting concept of a projector at the Mobile World Congress (MWC) which would turn any surface into a touch screen. Now, a full year later, Sony has given the projector its name and given it a release date at the MWC. It is called the Xperia Touch. The first ever Sony product for home which is actually going on sale.

This projector is powered by Android. The Xperia Touch is aimed to be more than just a projector. Sony actually hopes it will be a digital hub for families around the world. Sony has designed a customized user interface, basically gathering all information in one place like the calendar events, weather app and the memo board for doodling.

In addition to that, you can make skype calls and video chat from the screen and leave video notes, which is pretty cool. Now you will have a huge screen with your face on it reminding your spouse to pick up the groceries.

You can expect the Xperia Touch to basically carry out all the functions an Android tablet can. You can browse the web, swipe through videos and photos, download your favorite apps from the Google Play Store.

One other cool feature is that you can use PS4’s Remote Play feature, meaning you can continue your game over the internet in case the TV console is taken.

Other than touch, the Xperia Touch will be able to recognize your voice for Google Assistant commands and detect your hand gestures to wake up its screen when it goes to automatically to sleep. It has cool in-built speakers which produces a respectable amount of sound in a small meeting room.

That’s a lot of money, Sony!

Sony plans to release its Xperia Touch in Europe and China for 1499 euros, which is equivalent to $1587! That’s a heck lot of money for an innovation like this. Sure, it combines many features into a small, compact console. But is it really worth 1600 dollars?

Other options are available like the Lenovo's Yoga Tablet 2 Pro or the Moto Z with projector Mod. They are much more resolved in terms of its design than Sony, which is yet to improve upon certain features of its new projector. For one, the camera’s resolution is 13 megapixels. It loses its resolution quality after it spans more than 80 inches on the surface. It also loses its touch capabilities after 80 inches. Make it worth your $1600, Sony!