Sony Hopes That People Might Pick Up PlayStation VR & PS4 For “Other Entertainment”, Too

PlayStation just turned 20 in Europe. Aside from making us feel old, this was also an opportunity for Shuhei Yoshida, President of Sony Worldwide Studios, to sit down and chat with Eurogamer in a long interview. 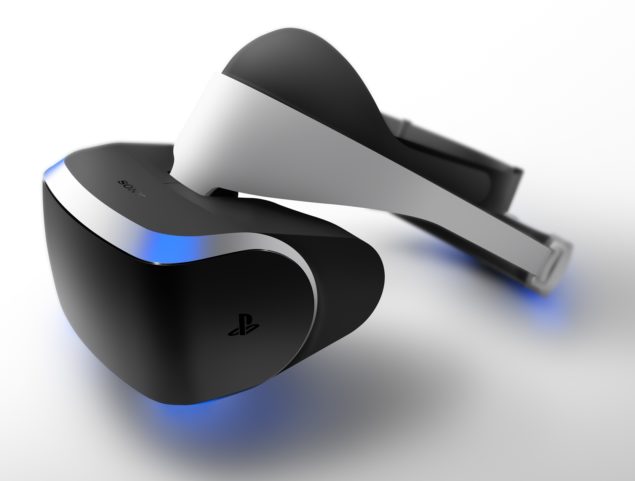 One particularly interesting tidbit we found at the very end is that Sony wants to reach a broader audience after winning over the core market with PlayStation 4, and its trojan horse could be PlayStation VR. In fact, PlayStation 4 sales have been so fast until now that Sony finds itself in the position to try and lure in non-gamers with its upcoming VR device.

The real issue is, we look at things positively in terms of fast sales of PS4. We continue to try to push to reach an even broader audience.

Even when PS4 is doing well, you might look at the sales, the fast pace of PS4 sales, we may be just selling to the same people faster, right! That's a sad view of things, but it could be the case. We have to continue to work hard to really bring back people who used to play console games before PS2 era, or find new people to provide great experiences, that people who never had their own consoles might find useful for their lives. For that, actually, PlayStation VR has broader applications than the games, and demos we've been doing, the very first demo we provided was The Deep. It has no gameplay at all. Anyone can enjoy it. Of course there's a challenge of pricing and whatnot, but in the future we position PlayStation VR not as a peripheral to VR, but as a virtual reality system that makes use of PS4. We're hoping in the future that people might pick up PlayStation VR and PS4 not only for the games, but for other entertainment usage.

That's certainly a thought-provoking perspective. While PlayStation 3 was famously purchased by many non-gamers as a cheap Blu-ray device, the same cannot be said of PlayStation 4, since Blu-ray drives are now much cheaper and common.

Sony has won over most of the gaming community, that much is clear by now: the company has shipped 25.3 million PS4 units as of June 2015, which is just over a year and a half after its launch. However, with PlayStation VR they're now trying to tap into another market entirely, though it's still unclear whether these new customers would be interested in spending another $300 or more after their PS4 purchase.

We still don't have a final price or release date for PlayStation VR, though Sony is aiming to release the product in Q1 2016; between the press conferences at Paris Games Week and PlayStation Experience, however, all the important details should be confirmed and we'll be sure to report them on these pages.