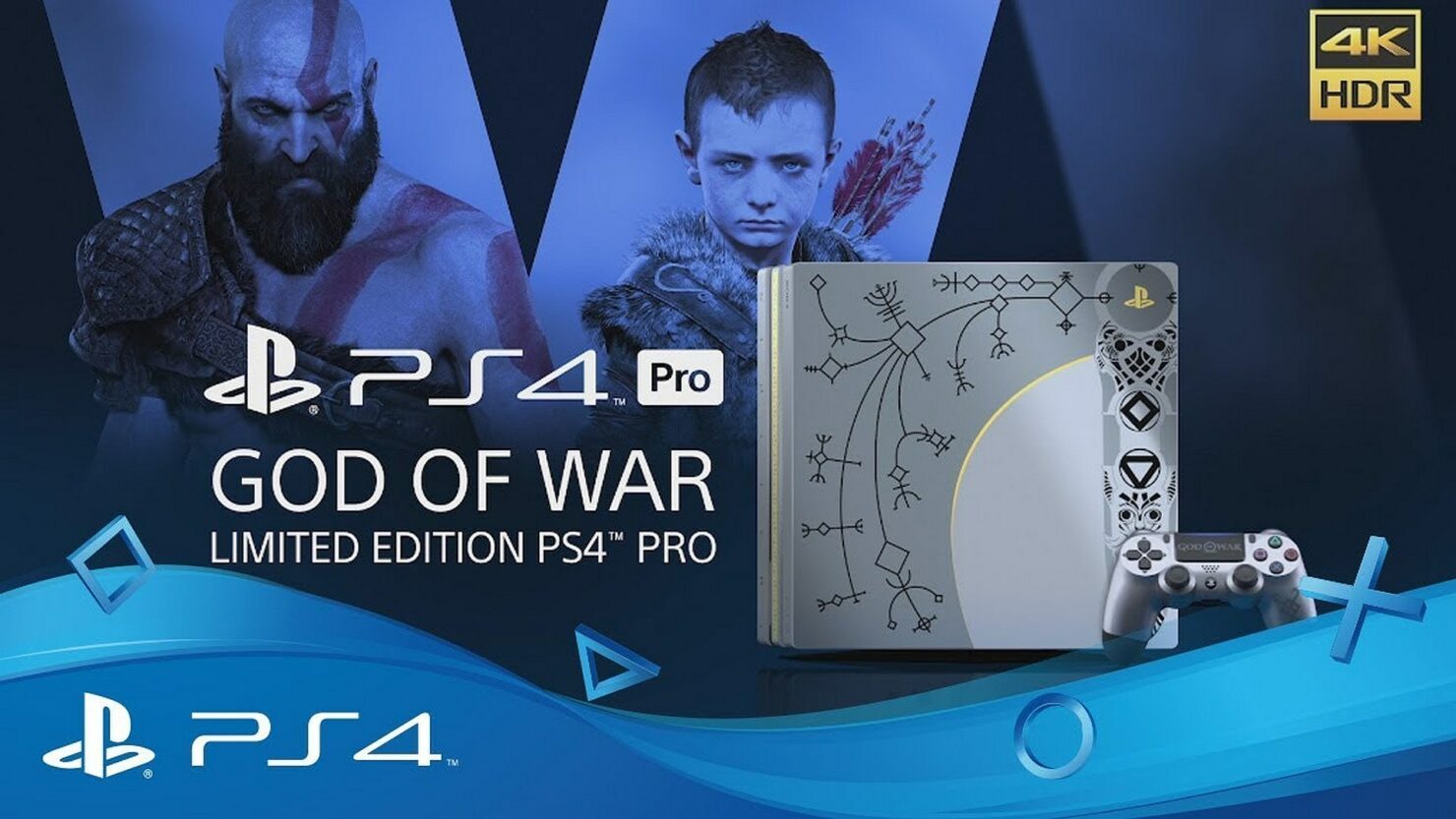 Warwick Light (Vice President & Managing Director for the UK, IE & Australasia at Sony Interactive Entertainment Europe since October 2016) was featured in an interview published on the latest MCVUK magazine (issue 942).

Light recapped 2018 for PlayStation 4, a great year for the platform thanks to several high-profile exclusive single player games, which is what PlayStation players demand according to the executive.

While 2018 was indisputably a big year for Fortnite, it was also a year which saw us really act like a publisher and focus on our exclusive titles whether it was God of War, Spider-Man, Detroit or VR titles such as Astro Bot.

Buzzwords are one thing, what our players are demanding is another. There’s still a huge audience for games that offer the best in single player narrative with stunning gameplay, as witnessed by the enormous popularity of both Spider-Man and God of War in this year’s charts. I was just at the Golden Joysticks – God of War won five!

Warwick Light then went on to make some very interesting comments regarding PS4 Pro, calling the enhanced PlayStation 4 console a 'necessary evolution'.

The mid-lifecycle upgrade of PlayStation 4 to PS4 Pro is a good example of necessary evolution. In enabling the community to upgrade mid-lifecycle it has allowed our most engaged players an even more immersive experience that compliments the latest advancements in TV technology.

We’ve found that around one in five PlayStation 4s sold has been a PS4 Pro since it launched and around 40 percent of these have been from existing players upgrading so it’s definitely having a positive impact on the industry as well as on our players.

Although of course he didn't reveal any plans for the next generation, this seemingly positive outlook from a high-ranking Sony executive on the mid-generation upgrade could indicate that the same could happen with the next PlayStation console if needed. A lot will depend on what Sony's main competitors in the console market, Nintendo and Microsoft, decide to do.

Would you like to once again see more powerful versions of the next Xbox and PlayStation consoles after three years or so? Let us know in the comments.