Sony Holding an Event for April 16 – Is an Xperia XZ2 Premium Going to Be Unveiled There? 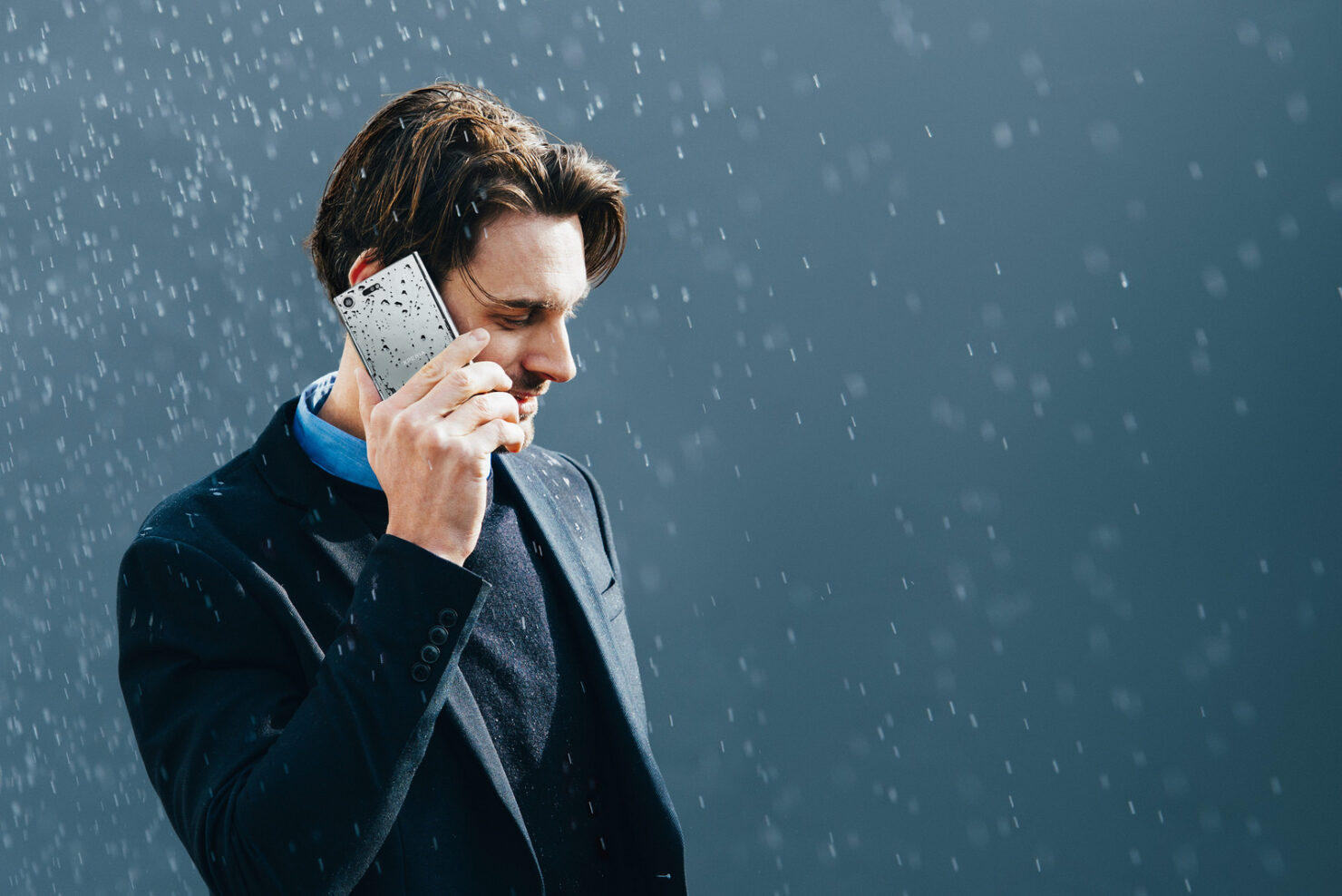 Sony’s Xperia XZ2 Premium was supposed to be unveiled during the MWC 2018 trade but instead, we got the XZ2 and XZ2 Compact, two very capable devices that were not rocking the 4K resolution of the XZ Premium. However, we might be seeing the XZ Premium’s successor this month, according to the latest findings. Sony is expected to hold an event on April 16 and that could be the date where the Xperia XZ2 Premium is getting unveiled. Question is, which lineup of phones will it compete against?

It is to be believed that on April 16, a ‘Wow’ announcement to set to take place in which Sony will be making an appearance possibly to unveil the Xperia XZ2 Premium. Keep in mind that the Xperia XZ2 already features nearly the same hardware as the rumors that surround the Xperia XZ2 Premium but there are going to be few differences separating the two devices.

The upcoming flagship has also been rumored to be called Xperia XZ Pro, with 6GB of RAM, 128GB of internal storage and a Snapdragon 845 as part of the specifications. A 4K OLED screen is also expected to be a part of these speculations, but that will take the price to significantly larger heights. Also, it has been said that the phone will have a resolution of 3,840 x 2,160, so we could be looking at an aspect ratio of 16:9 instead of 18:9 on the Xperia XZ2.

However, just like the Xperia XZ Premium, we could also see stereo speakers and an impressive build quality, though the headphone jack might cease to exist on it. Not just this, but the smartphone has also been rumored to come with an 18MP primary shooter and a 12MP secondary camera to form a dual-camera upgrade.

The battery capacity has been leaked as 3,420mAh and the phone will also get IP68 certification. Single and dual-SIM versions should also be present when the smartphone is officially available to purchase.

An 18:9 aspect ratio model might still be unveiled so that it is able to take on the Galaxy Note 9, the LG V35 ThinQ and several other devices.

Do you think we’ll be seeing a flagship announcement on April 16? Tell us down in the comments.