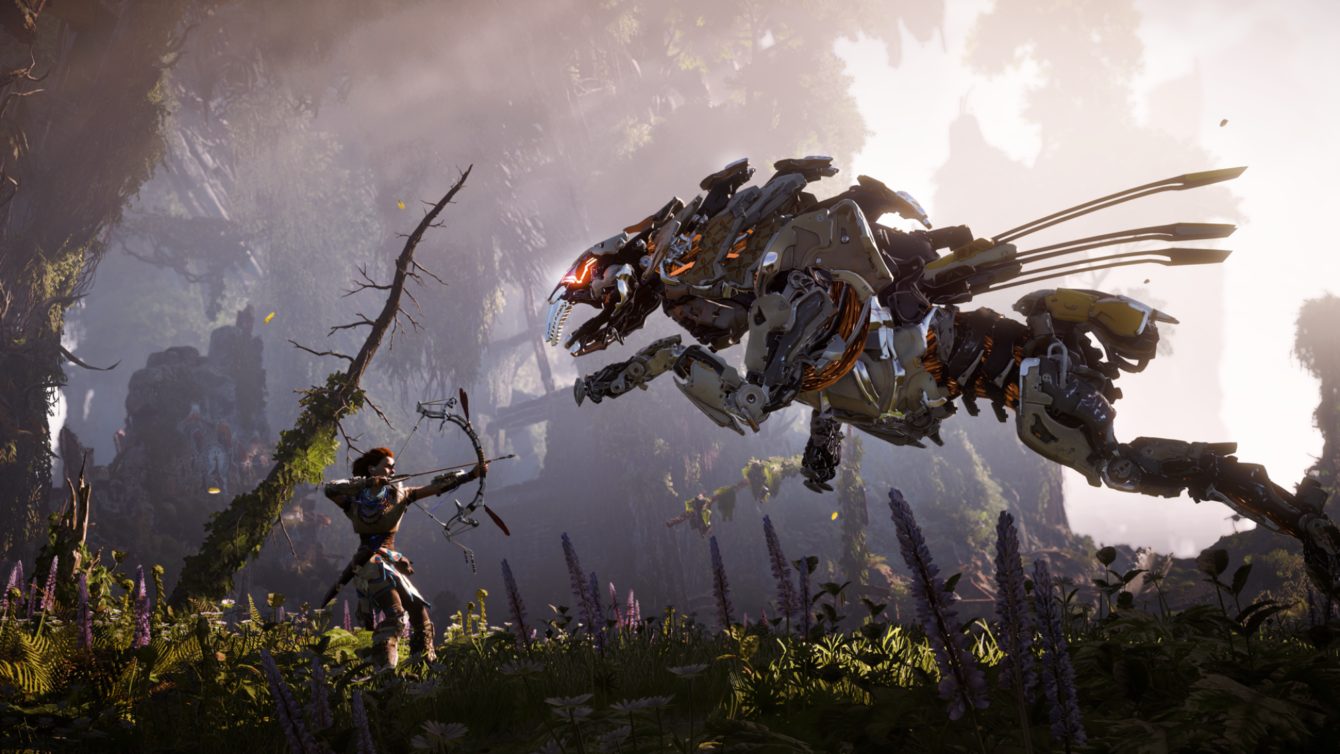 A new Horizon Zero Dawn PlayStation 4 bundle has been announced by Sony for Europe which will release on March 1.

The hardware bundle will release simultaneously with Guerrilla Games’ upcoming open-world title and will include a 1TB PlayStation 4 Slim console, a Dualshock 4 controller, and Zero Dawn. Those who purchase the bundle will also get a three-month subscription to PlayStation Plus.

As Horizon Zero Dawn’s main protagonist Aloy, a skilled hunter, explore a vibrant and lush world inhabited by mysterious mechanized creatures. Embark on a compelling, emotional journey and unravel mysteries of tribal societies, ancient artefacts and advanced technologies that will determine the fate of this planet, and of life itself. 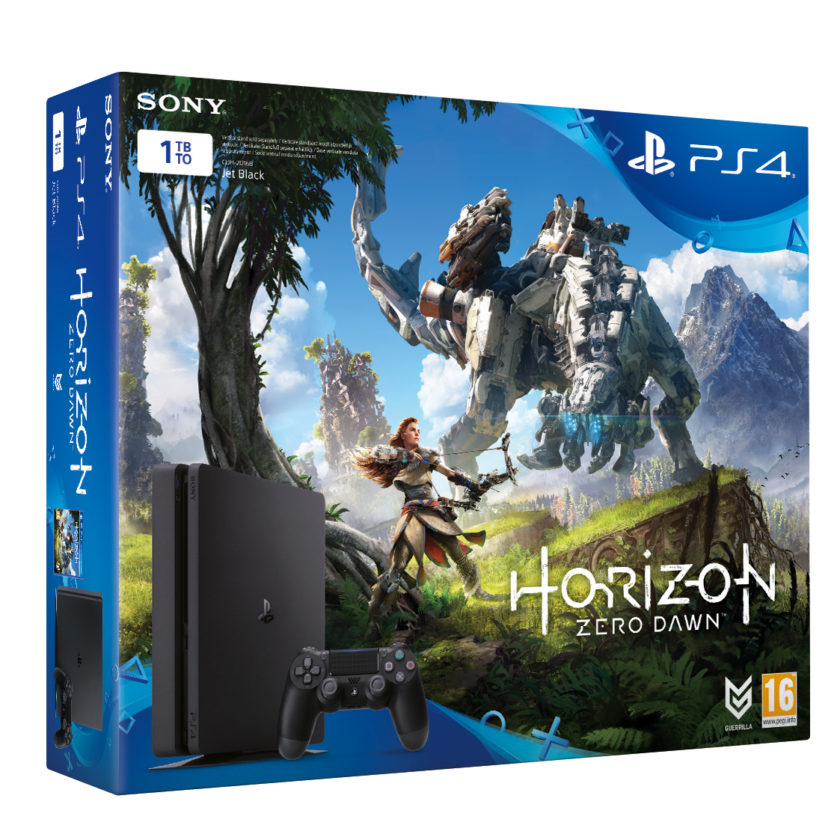 At the moment of writing, the new PS4 bundle has only been announced for Europe and it's unsure whether it will be released in other regions as well.

Horizon Zero Dawn is scheduled for a PS4 release in the US on February 28, while European players will be able to play as Aloy two days later.