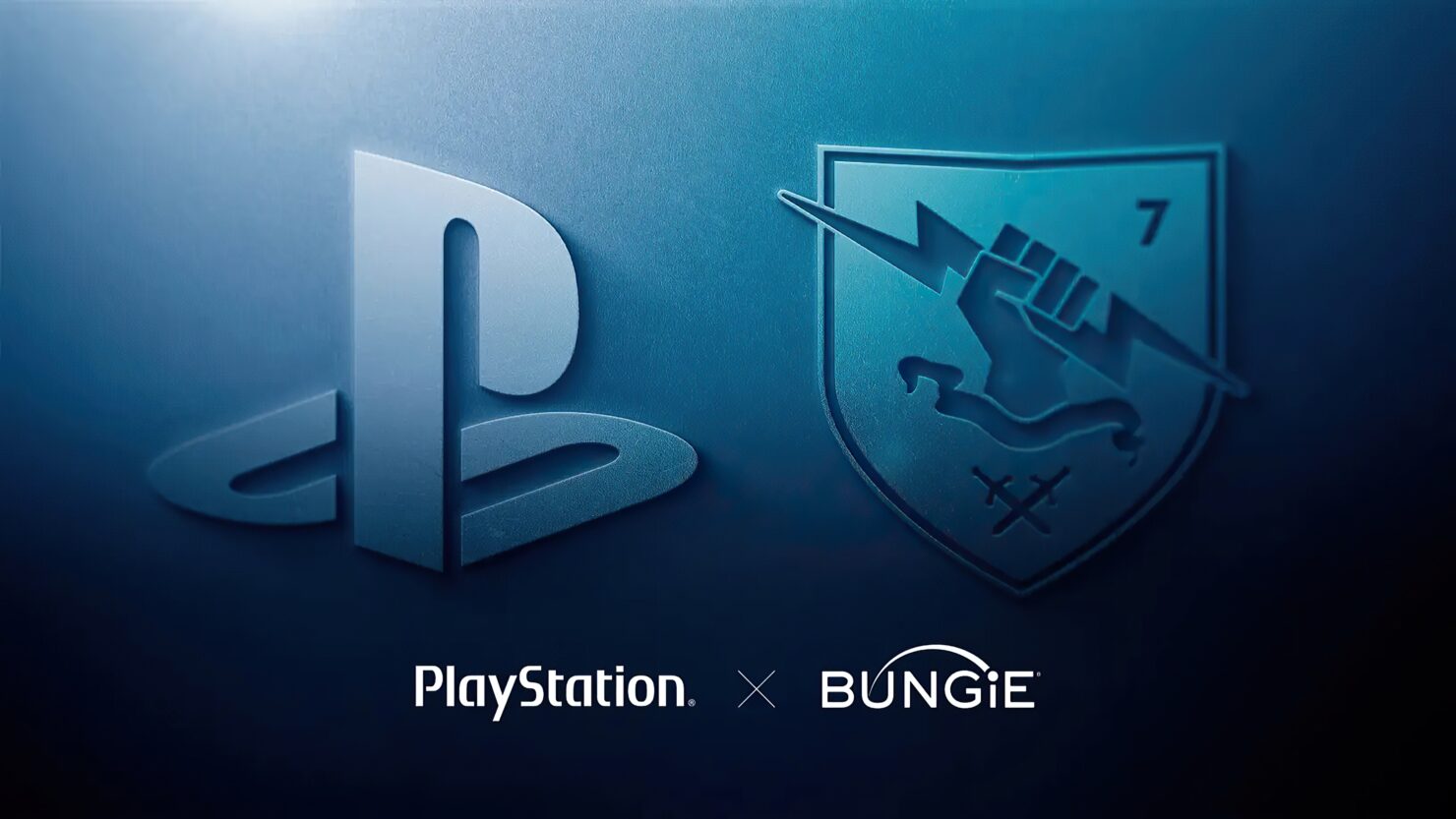 During the yearly corporate strategy meeting that took place earlier this week, Sony Chairman, President, and CEO Kenichiro Yoshida shared some interesting comments on how the announced acquisition of Bungie is a major step toward multiplatform plans, and how it also factors in Sony's ideas for the Metaverse.

Yoshida-san namedropped Fortnite as one example of the Metaverse and then reiterated that Sony is planning to learn a lot from Bungie on live service games, of which over ten projects will be launched by March 2026.

Finally, there is Bungie, which we agreed to acquire this year and for which we have high expectations. We believe it will be a catalyst to enhance our live game services capabilities, which I will discuss later. Our acquisition of Bungie also represents a major step forward in becoming more multi-platform.

[...] The technology that connects people in this live network space derives from game technology centered on real-time CG rendering. As a result, genres such as games, movies, and music have come to intersect in the network space, and the ways of enjoying each are expanding.

Fortnite, from Epic Games, is one example. It has evolved into a social place where time and space are shared; it is not just a place for playing games. As a result, games have become a place of new expression for artists and a place to increase the value of non-game IP.

In this way, the Metaverse is at the same time a social space and a live network space where games, music, movies, and anime intersect and expand. Now I will discuss some of our efforts in this area.
In the games space, our efforts center on Bungie, the acquisition of which we agreed to this year. Bungie’s strength is in live services. Rather than having creators produce a game by themselves, they learn from user feedback to continuously evolve the story and realize an endless game world.
Subject to the completion of the acquisition, we would like to learn more about live services from Bungie, and we also plan to launch more than 10 live game services from the PlayStation Studios by the fiscal year ending March 31, 2026.

Sony's acquisition of Bungie is currently being probed by the US Federal Trade Commission, which could slightly delay the closing. Still, the Japanese corporation estimates the acquisition will be completed by the end of this year.