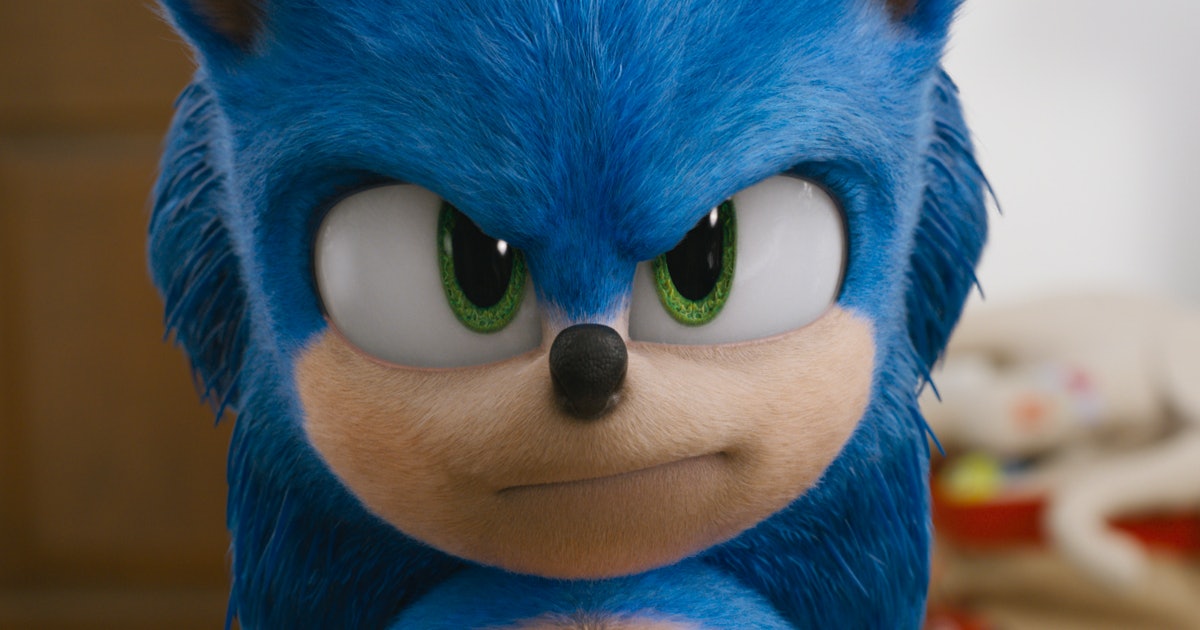 The Sonic the Hedgehog movie is getting a sequel, and today the official name of this upcoming movie has been confirmed.

The new movie will be named, unsurprisingly, Sonic the Hedgehog 2 and it will hit theaters worldwide on April 8th, 2022, as confirmed by a new teaser that has been shared online today. The teaser sadly doesn't show much, but the movie's new logo leaves little doubt to the fact that Tails will indeed join Sonic this time around as teased in last year's movie.

Sonic the Hedgehog launched last year, and it has managed to become one of the most successful movies of 2020, recording almost $210 million in just ten days.

“Sonic the Hedgehog” was released on February 14th, starting on 4,167 screens in the U.S. and more across the globe. It recorded a three-day opening weekend of $58,018,348 domestically, breaking the previously held record for the three-day opening of a video game adaptation of $54.3 million set by “Detective Pikachu,” and marking a new page in the history of video game films. “Sonic the Hedgehog” continued to run at top speed in its second week, grossing $26,192,294 domestically and bringing its U.S. box office to $107,704,000 total. The international box office total as of February 25th is $102,268,213, bringing the worldwide box office total to just under $210 million.