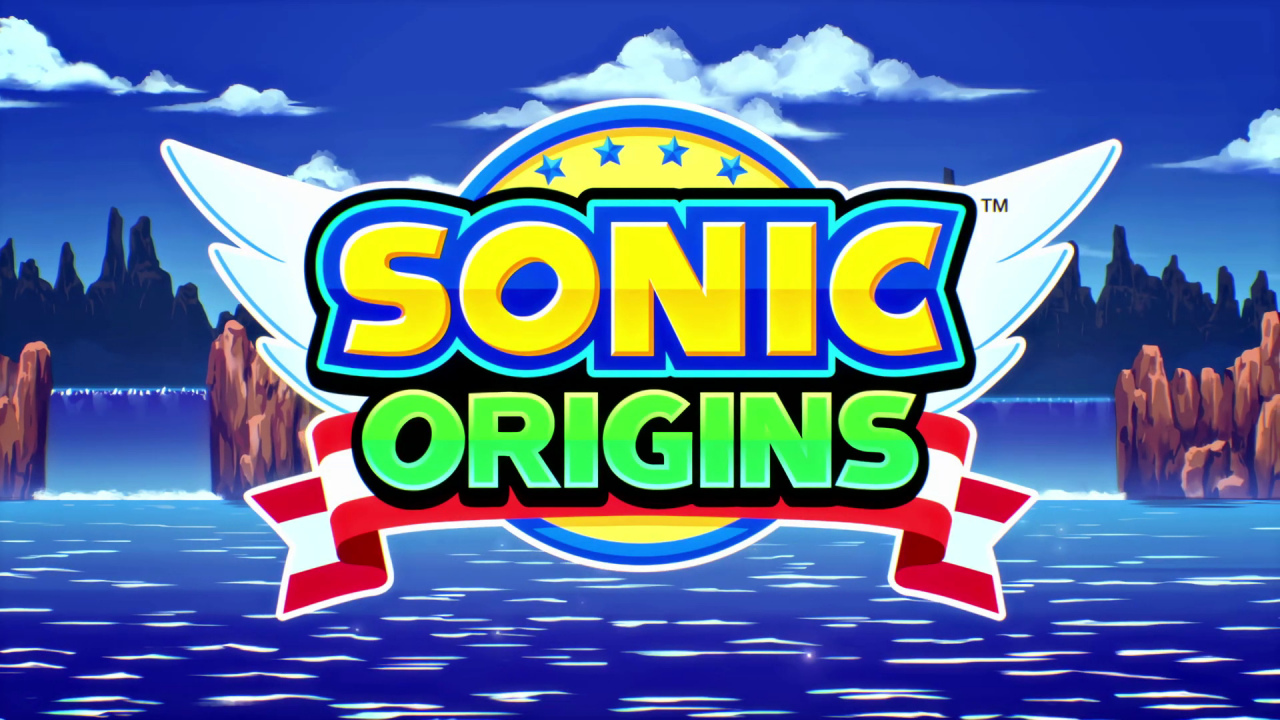 New Sonic Origins gameplay has been shared online, providing a new look at all the games included in the collection and more.

The new footage, which has been originally shown during Rulicon 2022 a few days ago, briefly shows gameplay from all the games included in the collection as well as some of the new missions that will allow players to collect coins and unlock additional content, the new menus and more.

Classic Re-defined
Explore the classic Sonic titles in high resolution, with all-new opening and ending animations for each title!