Sonic’s Movie Makeover Fully Revealed, and Nobody (Including His Creator) Is Happy 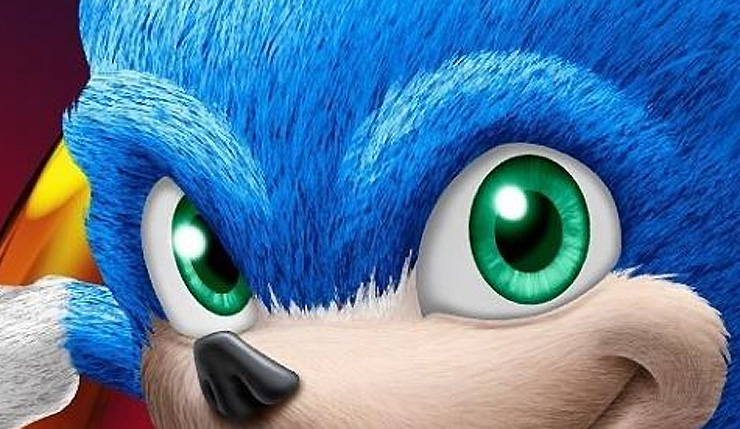 As you may have heard, a new Sonic the Hedgehog movie is speeding our way this year, and, surprise surprise, it looks like it may be…not so good. Back in December, we got a peek at Sonic’s disturbingly beefy thighs, and now the whole hog may have been leaked.

Hollywood’s questionable take on Sonic was seemingly leaked by PR/design firm Hamagami Carroll Inc., who posted several images from the movie’s style guide on their website. The images have since been pulled down, but, of course, the Internet never forgets. Brace yourself folks… 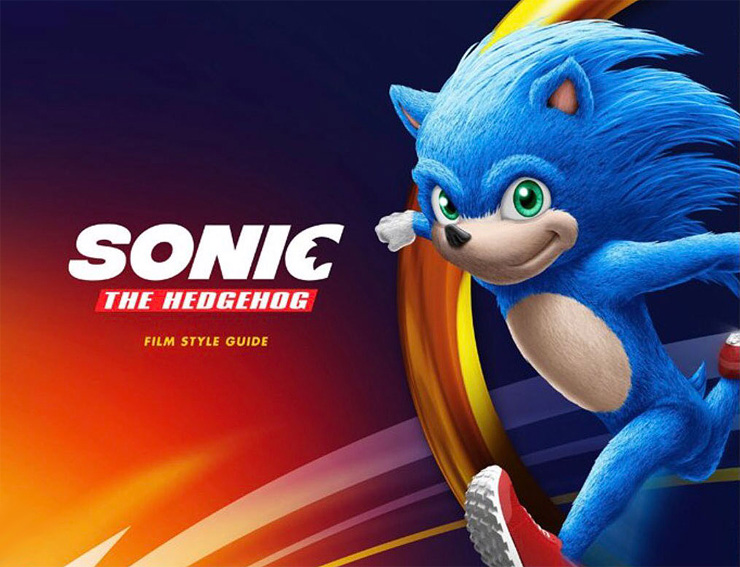 No thanks! There’s a lot wrong here – the weird, “realistic” muscular body, the lame shoes that don’t even have the trademark white stripe or buckle – but the pièce de résistance are those eyes. Interestingly, Sonic movie producer Tim Miller (Deadpool) previously hinted the eyes might be…controversial, and sure enough, they’re every bit as bad as promised.

Needless to say, people are having plenty of sassy fun online with the new images. This take from comedian Mike Drucker is my favorite.

They made Sonic the Hedgehog look like the mascot for a disease in a pharmaceutical ad pic.twitter.com/RG1u8KOQjV

Sonic's parents don't approve of his new look, either. The hedgehog's co-creator and longtime producer Yuji Naka had this to say...

“I feel that it is important to look at the whole body of Sonic, including his head and stomach. Could you not get a little more balance?”

Sonic the Hedgehog is scheduled to hit theaters on November 8, 2019. The movie stars Ben Schwartz as the voice of Sonic, and Jim Carrey as Dr. Robotnik. What do you think? Are you morbidly curious, or will Detective Pikachu cover you for video game movie weirdness this year?