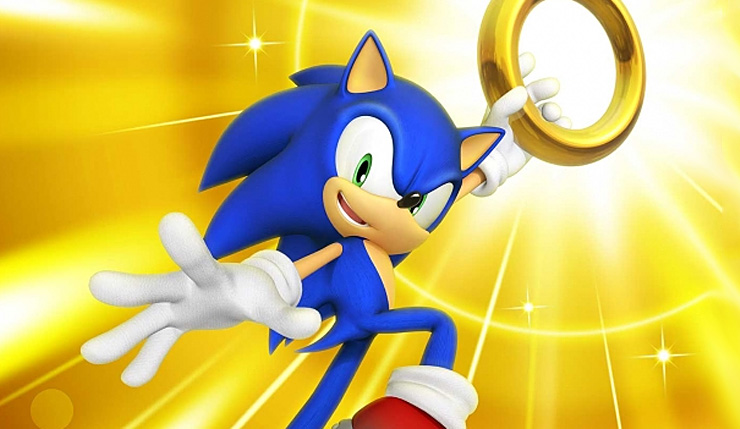 2021 marks the 30th anniversary of the Sonic the Hedgehog franchise, and yet, it’s been a while since we heard anything new about what the blue critter is doing in the video game realm. Well, that changes this week as Sega has announced a new “Sonic Central” stream, during which they promise “Sonic team will be joined by special guests to reveal a plethora of upcoming projects, partnerships and events spanning the Sonic the Hedgehog franchise and beyond.”

Did someone say news?

Tune in at 9am PT on 5/27 for a first look at some of the projects, partnerships, and events for our #Sonic30th celebration! pic.twitter.com/rd4RpyVWFj

In honor of Sonic’s 30th birthday (poor guy’s knees must be starting to get creaky) Sega has also released a fun video celebrating some of the better moments of his up-and-down career.

So, what can we expect from the Sonic Central stream? Well, we know a second Sonic the Hedgehog movie is on the way, and retailer leaks have pointed to a new Sonic Collection and even a Sonic Colors Ultimate remaster. The Sega Hardlight mobile team also seems to be teasing a reveal of some kind.

Be prepared for some exciting HARDlight game announcements! 👀 #Sonic30th https://t.co/0Dd1Vl534V

Of course, it’s also been some time since we’ve heard from Sega’s core Sonic Team or the folks behind Sonic Mania – their last games came out nearly four years ago in 2017, so the timing would be right for some fresh reveals. Fingers crossed!

The Sonic Central stream happens this Thursday (May 27) at 9am PT. Any Sonic fans out there? What are you hoping Sega is cooking up for the blue guy’s birthday? Personally, I’m hoping Sega doesn’t go too crazy (no werehogs, thanks) and just gives us Sonic Mania 2, Sonic Generations 2, and maybe some new collections and remasters.