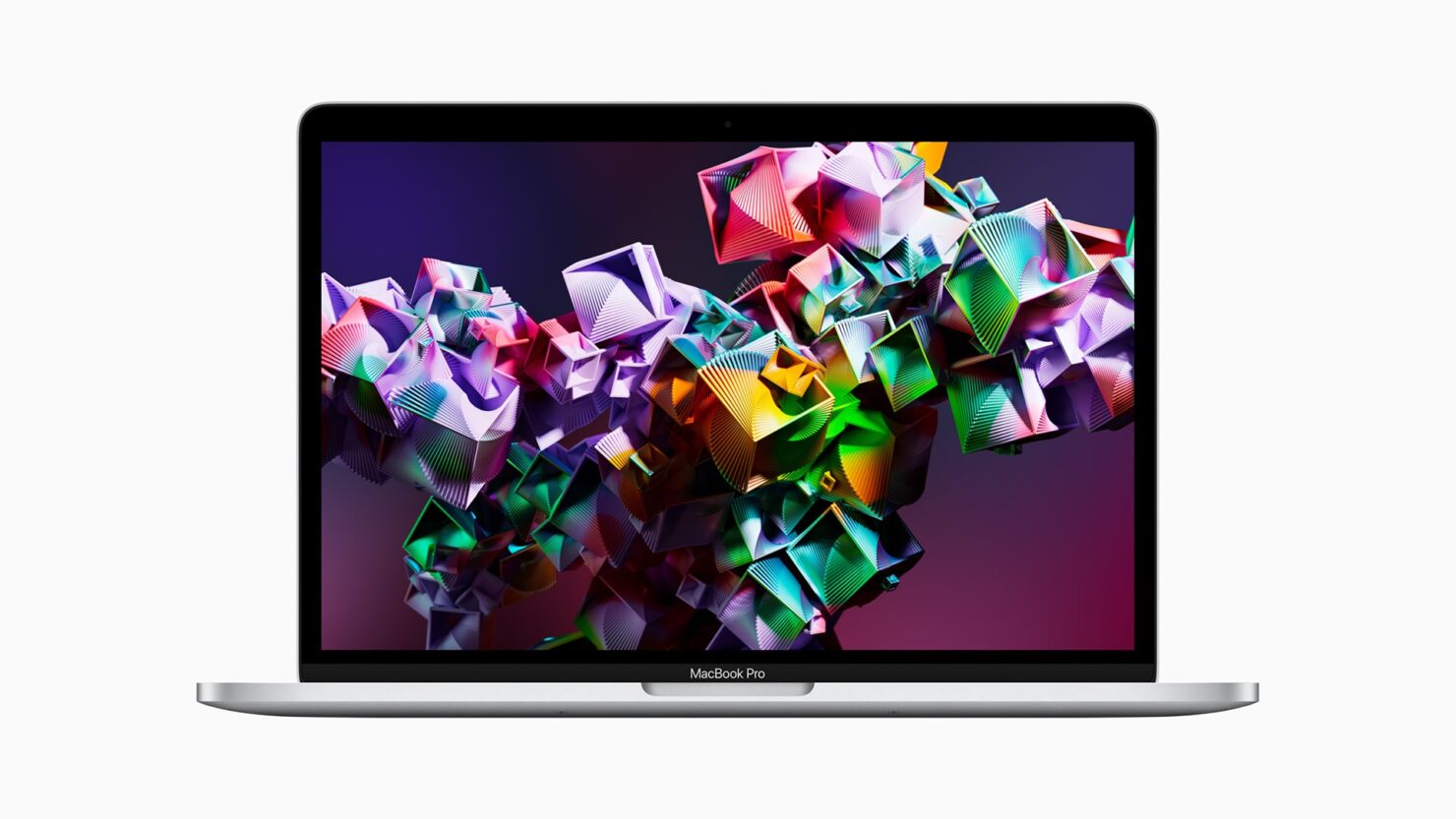 Apple's latest M2 MacBook Pro models with select custom configurations are facing shipping delays until August. While stock variants of the new M2 MacBook Pro will be available on launch day, other models with memory and SSD upgrades will be pushed back to at least July. Moreover, the M2 MacBook with 24GB of unified memory lists delivery dates stretching from August 3 to August 10.

This is not the first time Apple products have seen delays. The company has been dealing with Mac supply shortages for a while. Moreover, Apple's 14-inch and 16-inch MacBook Pro models are not being delivered to customers until mid-August, including the stock configuration models. Apple has stated that the supply issues could be due to the global component shortages along with manufacturing issues caused by the pandemic.

The supply issues will have an impact on Apple's financial situation, costing between $4 to $8 billion. In addition, the supply chain shortages will affect other product categories as well. At this point, Apple has not announced when the new M2 MacBook Air models will launch. Given the current scenario, we can also expect supply shortages for the M2 MacBook Air.

This is all there is to it, folks. Did you order the new M2 MacBook Pro? Let us know your thoughts in the comments.