From Software Upcoming Games Include A Dark Fantasy Title And New Armored Core, New “Dark Souls-Like” Game Not Ruled Out 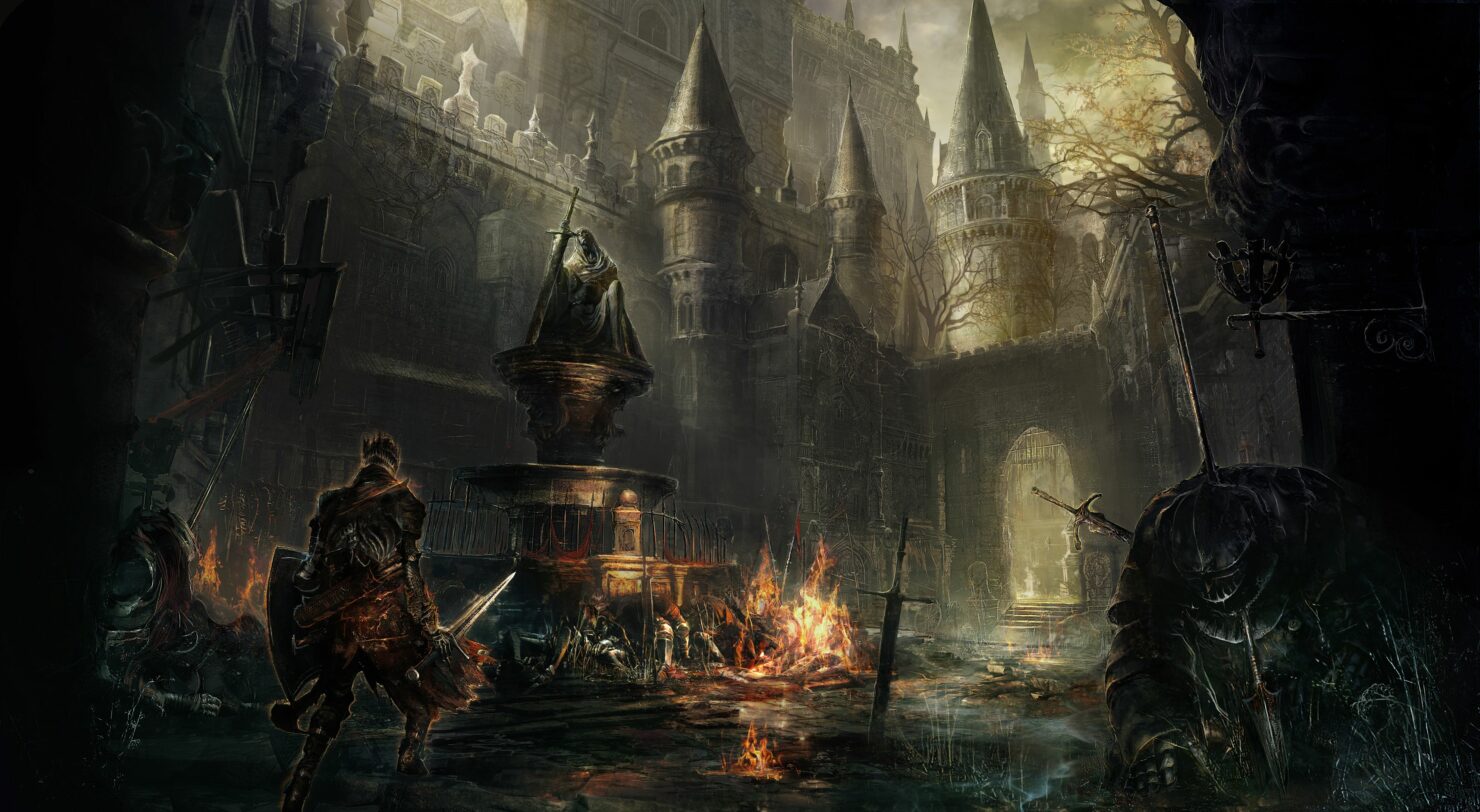 Work on Dark Souls 3 is yet to be done, with two DLC packs releasing in the next few months, but From Software is also working on three upcoming titles. Very little is known about them, but today it's been confirmed that one of them is a new entry of the Armored Core series.

Speaking with IGN during Tokyo Game Show 2016 last week, From Software president Hidetaka Miyazaki has confirmed that they currently have three games in the works. Among these titles, there is a mech game that's been confirmed to be a new Armored core game and one that will comply with expectations from the fans.

So there are several titles that we are currently working on [...] Some of those are dark fantasy, some of those could be a mech [game] - that's one thing. The second thing is that one of the new titles I've been working on will probably comply with the expectations from the fans in straightforward manner.

This dark fantasy game definitely sounds like another Souls game, even though Miyazaki stated several times that Dark Souls 3 is the final game of the series. In today's interview, however, he stated that, while he doesn't feel like doing Dark Souls game right now, he doesn't rule out the idea of making games Dark Souls-like games, such as a dark fantasy game that has an element of accomplishment of overcoming difficulties, a statement that is definitely related to one of the teased games.

Speaking about Dark Souls 3, a new gameplay trailer has been made available earlier today for the Ashes of Ariandel DLC, showcasing some of the new content coming to the action role playing game next month.