SoftBank CEO – AI at the Heart of Every Investment Dollar Spent 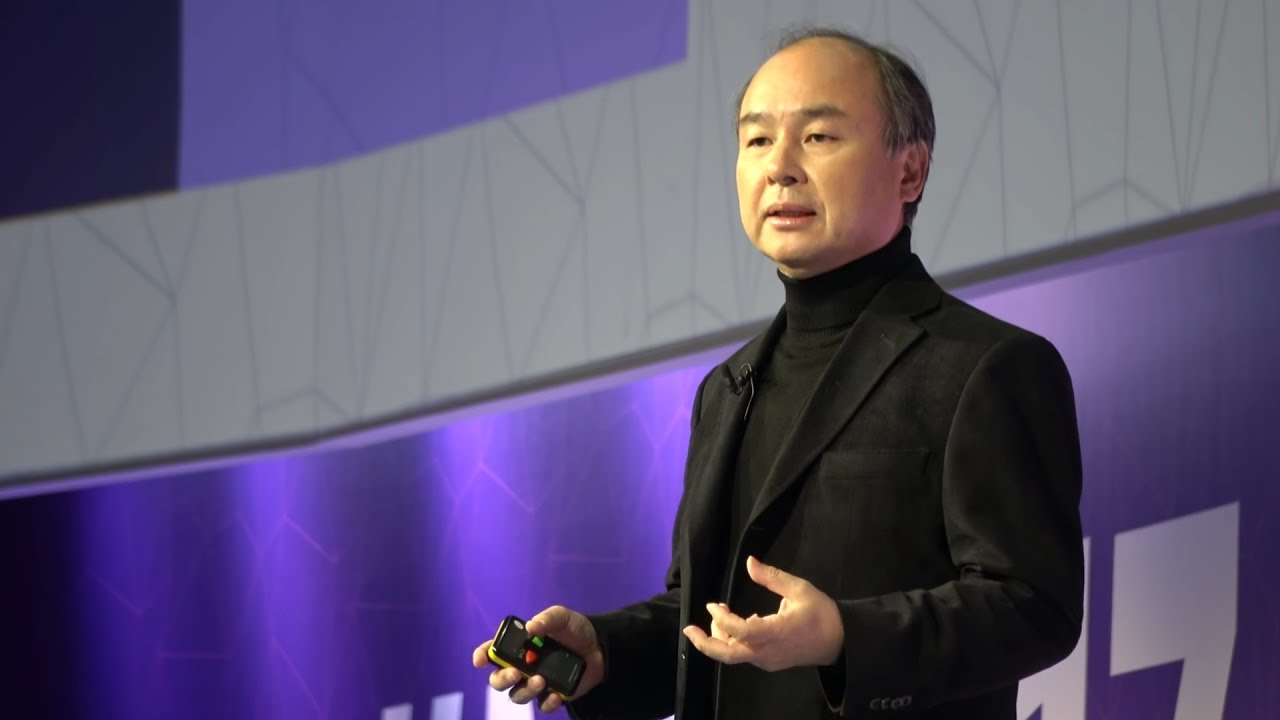 Masayoshi Son, the CEO of SoftBank (TYO:9984) and head of the SoftBank Vision Fund which is currently $70 billion deep in the technology industry spoke to CNBC yesterday and espoused the approach of the investment fund as being heavily targeted towards artificial intelligence and machine learning style technologies.

The visionary founder is making big bets to guide what he sees as the future of human technological advancement and envisions a world where in 30 years AI will be guiding us towards a more efficient life, improving our health, making computers drive us everywhere rather than people, with lower accident rates and the curing of diseases that people suffer from today.
It’s clear from the interview that he genuinely believes in this as the future of humanity although some have obviously cautioned against AI and getting too carried away with it. Humanity’s obsession with robot/computer overlords has been around for a while now with perhaps the Terminator as one of the earlier representations which made it into the mainstream consciousness and Skynet now a touchpoint whenever people refer to these scenarios.

AI is undoubtedly going to be a major driver in human advancement which the vision fund is hoping to capitalise on. Questions remain of course around how the vision fund will continue to handle funds from Saudi Arabia and Abu Dhabi given that it has commitments to give those backers a significant guaranteed return on their investments in the fund. Nothing at the moment is too untoward of course but there are a couple of odd signals which have come from the firm in recent times.

SoftBank in January this year reported that they had completely unwound the Vision fund’s position in NVIDIA (NASDAQ:NVDA). Slightly surprising given the focus on AI although perhaps the firm feels that its ownership of ARM is all the exposure it needs to the chip industry. Even so, NVIDIA has been working hard to help the technology industry progress its AI ambitions, although it is obviously still heavily focussed on the graphics business as the main driver of its revenue. A driver which has suffered recently due to the somewhat lukewarm reception is Turing raytracing architecture has received.

Long term, NVIDIA is unlikely to be a poor bet but the Vision fund is predominantly a late stage startup investor and NVIDIA is of course a heavily established business already and subject to the possible major headwinds which the global economy may be facing in coming years with the possibilities of the US – China trade war still not completely gone as well as Brexit and other factors which may combine to generate the next global economic downturn.

SoftBank is quite leveraged so perhaps a return to focus more on the startups and companies moving towards IPO in its portfolio are enough for it to deal with for the time being. Major IPOs including Uber are on the cards in the near future which should allow the Vision fund to realise further gains in its portfolio.

AI is definitely one of the key drivers of the future, however much like globalisation is currently slightly in retreat in the face of the Trump presidency and Brexit, generational reductions in resistance to change will likely eventually see that the overall trend continues in a positive direction towards increasing acceptance of both AI and globalisation.