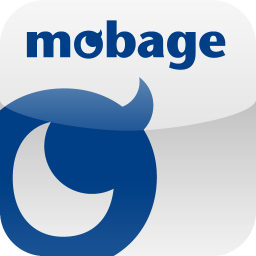 As a result of a deal between NGMOCO and the US carrier AT&T, NGMOCO's social gaming network, Mobage will be coming to android users on AT&T's network. The service will help android gamers connect with each other, socialize and play games multiplayer. The service is currently in Beta, once it is launched, AT&T users can get it from the Android Market.

AT&T has been a leader in the smartphone revolution in many ways. We are delighted to bring Mobage to the massive group of Android users on the network. Said Neil Young, CEO NGMOCO

Games are consistently among the most popular entertainment apps for smartphones. We are pleased to be the first U.S. wireless carrier to work with ngmoco and look forward to giving our Android customers access to the rich Mobage gaming catalog later this year.   Said Ted Woodbery, vice president, Wireless Data, Voice and Ancillary Services, AT&T Mobility and Consumer Markets.

You can check out more about Mobage here. The agreement is good news for AT&T users, now to see if Mobage really makes a significant difference for AT&T users.  Mobage should definitely be a plus point for AT&T to maintain its customers and perhaps attract more considering the increasing trend of using smartphones and interest in mobile gaming.