Apple's managed to stay a part of the news consistently over the past couple of months, despite the company's celebrity like iPhone 6s and iPhone 6s Plus launches being done away with last September. A steady inflow of information about the iPhone 7 and the iPhone 7 Plus coupled with the company's stand against the FBI and the government have managed to keep things interesting at a time of the year when smartphone news is generally at its slowest. 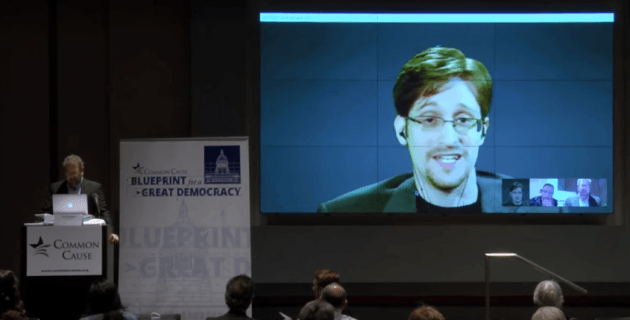 As Apple and the FBI's battle draws even longer, we've seen several quarters speak up in relation to the entire tussle. While the majority of Silicon valley has sided with the Cupertino tech giant, we've also heard some strong criticisms against Apple, and Snowden's comments today provide some additional, interesting insight in the matter.

According to the famed whistleblower, the FBI can access the data on the iPhone in question by simply backing up the iPhone 5c's Effaceable Storage before it stats any attempting any passcodes. The main cause of concern, as claimed by the Bureau is that the iPhone's data will be erased completely without any backups whatsover due to Apple's security protection features in place.

Its interesting to note that the iPhone 5c's passcode in question has already been altered once during the FBI's custody; something which adds even more complications to its claims that Apple unlock the iPhone, as accessing present backups becomes impossible.. Now, Snowden's claims that its possible to back up Effaceable Storage and try an unlimited amount of passcodes could boost Apple's claims even more. 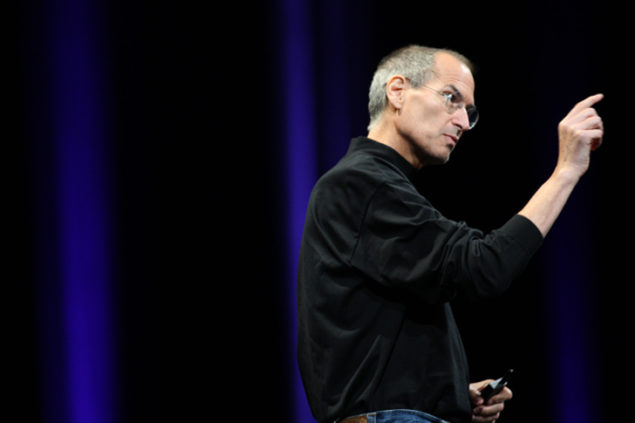 In other news, senior Vice President of internet services and software at Apple, Eddie Cue, defended the company's position against the government. In a statment made to the Spanish news outlet Univision, Mr. Cue made similar claims that making a backdoor on the iPhone would leave every Apple user out there vulnerable to their privacy being breached by government/others in the future.

He also believes that should Apple unlock the iPhone in question, it would set a dangerous precedent for future cases as well, and blur the line between a user's need for privacy and the government's need to access data in national security related matters. “My parents came to this country for the same things, to have civil liberties, democracy. [This] is a very, very big case, about what the government can do, and to give such amounts of force to the government is not a good thing.” Cue said.

By the looks of things, the battle between Apple and the FBI is far from over and today's statements, particularly the ones made by Edward Snowden add new insight into the matter. We'll keep you updated as the latest developments take place. Till then, stay tuned and let us know what you think in the comments section below.