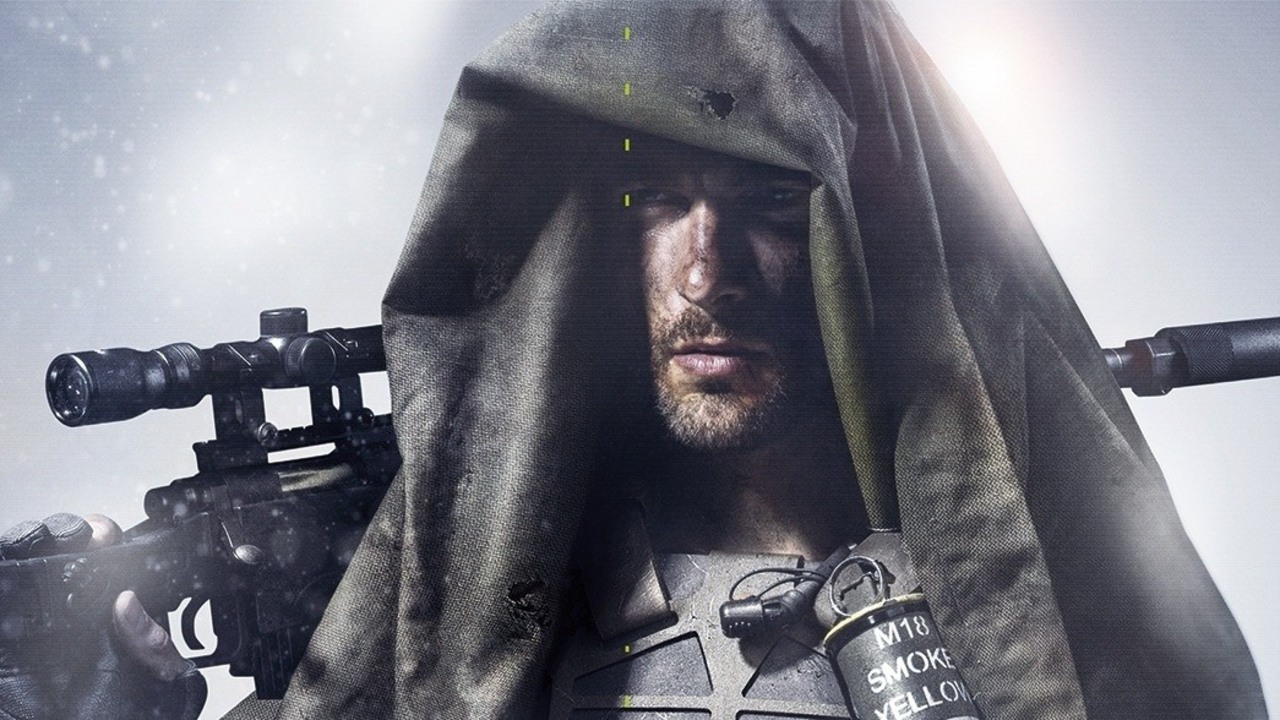 The severely delayed Sniper Ghost Warrior 3 is out today, but players will only be able to enjoy the game’s single player mode.

As covered earlier, the game already suffers from severely long loading times, but it appears that the game’s promised multiplayer portion is also absent. The developer of the game, CI Games, announced this just now. According to the developer, the focus was on the game’s single player mode and its multiplayer portion will be released through an update in the third quarter of this year.

"CI Games, throughout our development of Sniper Ghost Warrior 3, we have had two focus [sic]," CI Games told Eurogamer in a statement.

"The first is to provide the best possible single player experience in our most ambitious game in the Sniper Ghost Warrior series to date. This has always been our goal and we are extremely proud of all the work we have done, and that we share with you. The second emphasis from us is to provide regular content updates post launch, focusing on content that enhances the gaming experience.

"Therefore, we have chosen to release the multiplayer update (that will be free for our players) after launch (the third quarter of 2017) for precisely the above reasons, that is not to dilute any potential from the single player experience."

Sniper Ghost Warrior 3 was announced back in December of 2014 and initially slated for a release in the first half of 2016,  but was later delayed to January 2017.  “As we got close to the finish, we realized we were near the target but still needed a bit more time to hone some of the details to make sure Sniper Ghost Warrior 3 is exceptional,” Marek Tymiñski, founder and CEO of CI Games said back in June of 2016. “We sincerely appreciate players’ patience and commitment to the game. It’s just a few more months. And it’s going to be worth it.”

A few months later, CI Games announced that the game would once again be delayed to April 2017 to "further polish and optimize" the upcoming first person shooter.