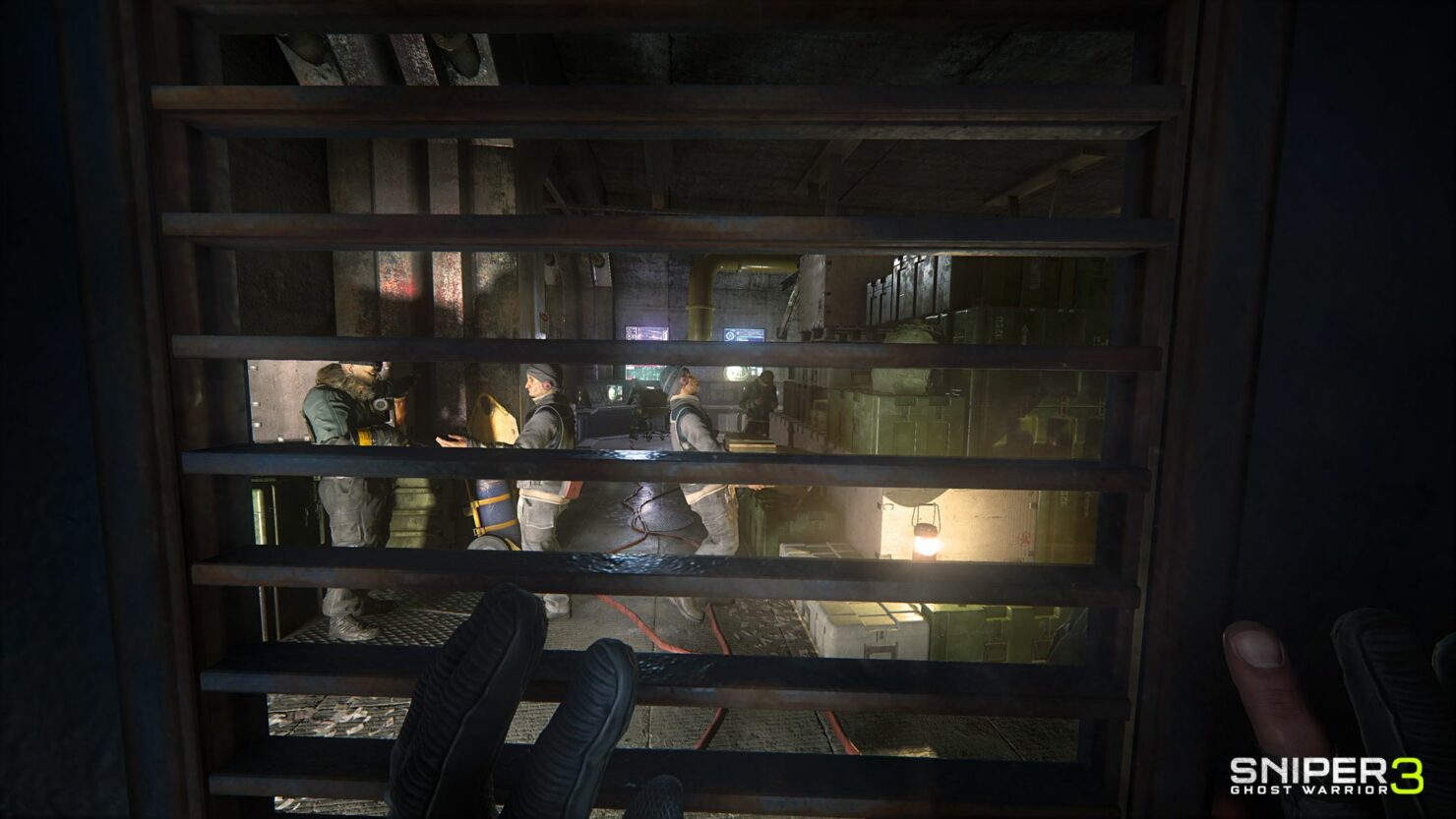 CI Games, the Studio behind critically acclaimed action role-playing game Lords of the Fallen, is currently working to bring its tactical shooter video game series back to life with latest installment in the franchise titled Sniper: Ghost Warrior 3. It seems like the team working on the upcoming title has committed itself to ensure that the game runs without any hiccups on all platforms, and thus, the released date of the game has been pushed back once again. Sniper: Ghost Warrior 3 is now set to hit the shelves next year on April 4. Marek Tyminski, CEO of CI Games, said:

“We’re making an ambitious game and unfortunately still need an extra few months to make sure it will stand up to the expectations of the fans. Our goal is to ensure Sniper: Ghost Warrior 3 runs smoothly on all platforms, and right now we still have some important work left on optimizing the game. This is our biggest project we’ve ever worked on and the entire team is pushing really hard to make the entire experience more polished.

I really hope everyone will understand our decision and will wait the extra time to play something we’re excited about, and that will redefine our IP and the sniping genre as a whole. This is a new beginning for the Sniper: Ghost Warrior series”

Sniper: Ghost Warrior 3 was originally set to hit stores this year, but was delayed to January 2017 due to optimization issues. With this second delay, as explained above, we can expect the game to come out more polished and well optimized for PC as well as consoles. The game, the developer had said, is being built “from the ground up” using Crytek’s popular CryEngine. Set in a modern day conflict based in Eastern Europe, Sniper: Ghost Warrior 3 allows players to step into the shoes of a American sniper entangled between three warring factions.

Pre-orders for Sniper: Ghost Warrior 3 are already live, you can find all details about pre-order and bonus content here. For more on the game, make sure to keep checking back here.