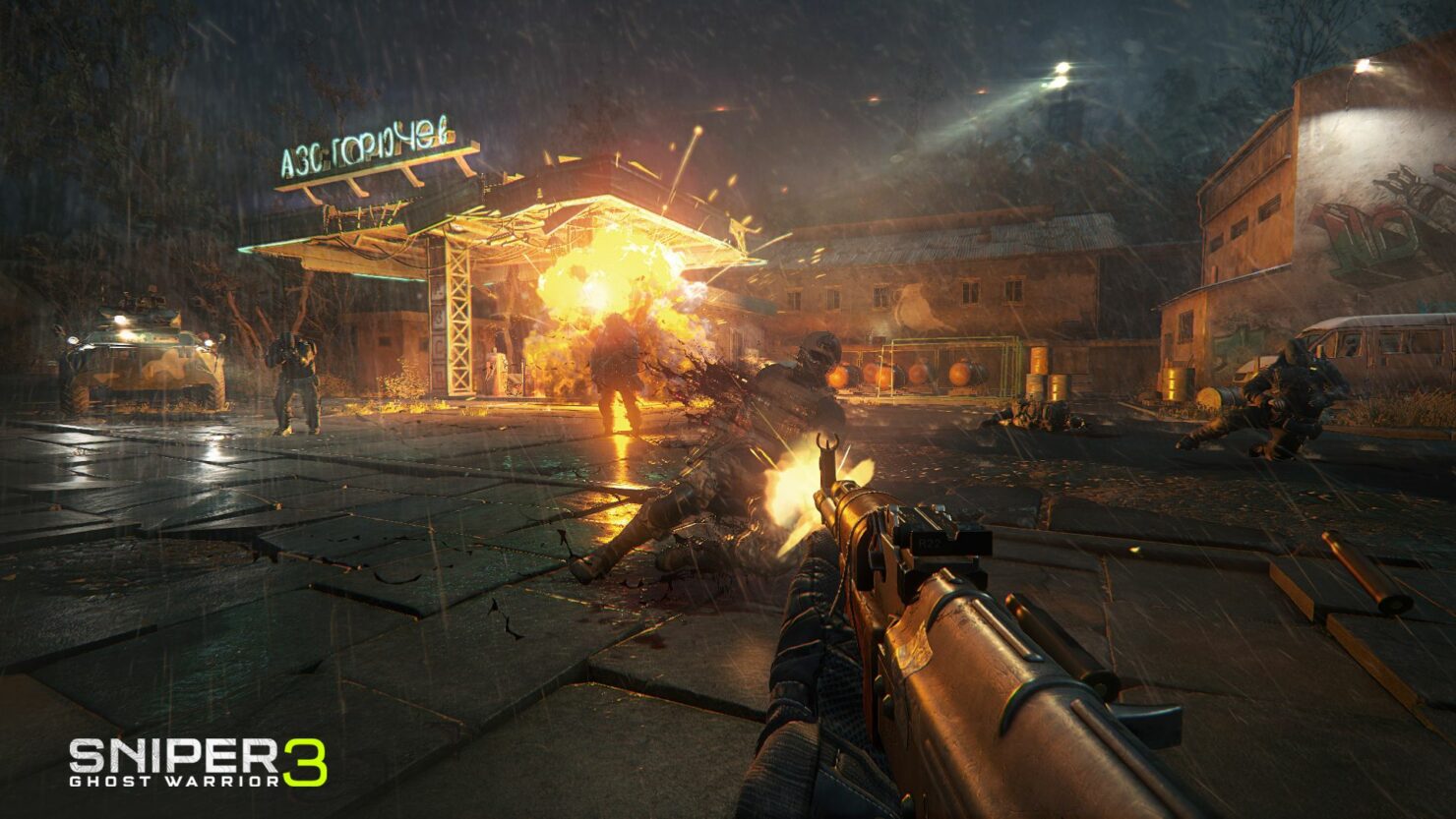 CI Games just gave the word that their realistic open-world sniper game, Sniper Ghost Warrior 3, has been delayed until April 25th, 2017.The decision came from the development team to delay the game three more weeks to do some final tweaks according to feedback from the open beta a few weeks backs.

Marek Tyminski, CEO of CI Games, explained in a press release that this would be the last delay in order to improve the experience

We’ve worked tirelessly creating a whole new Sniper Ghost Warrior experience set in an ambitiously crafted open world new to the series. While it’s an unfortunate decision to delay the game one last time, we believe these final changes will result in a better experience for players worldwide on day one. Thank you for your patience – we know the wait will be worth it.

We were able to get some hands-on time with Sniper Ghost Warrior 3 during the weekend open beta, here's what we thought:

Sniper Ghost Warrior 3 rewards planning and patience. The game does a good job of making you feel alone, deep behind enemy lines. The stealth action can feel a little unforgiving and it takes a while to get an idea how far patrols can see you. Once you’re caught, you only have a small window to deal with the threat before an entire outpost goes on alert. Bad guys converge on you pretty quickly and it just becomes easier to restart from the last save than trying to fight your way out of these conflicts if you’re unprepared.

Sniper Ghost Warrior 3 comes to Xbox One, PC, and PlayStation 4 next month.