A new addition to T-Mobile Android line up, due to launch this month, Motorola Cliq XT has had its photo shoot done by The Droid Sector. Packed with Qualcomm MSM7201A 528 MHz Processor with 512MB ROM, it also has a capacity to hold up to 32GB of SD Card memory. The phone also has 5MP camera with flash (which has started to become norm in all the smartphones being released this year). The Moto Cliq XT runs on Android OS 1.5 but is scheduled for an Adroid 2.1 upgrade after launch. T-Mobile will have a ball with this phone added up in its offering. Cliq XT comes with two variants, one with keyboard and the other without, smart move Motorola!

Here are the pictures of quiet an exquisite looking phone: 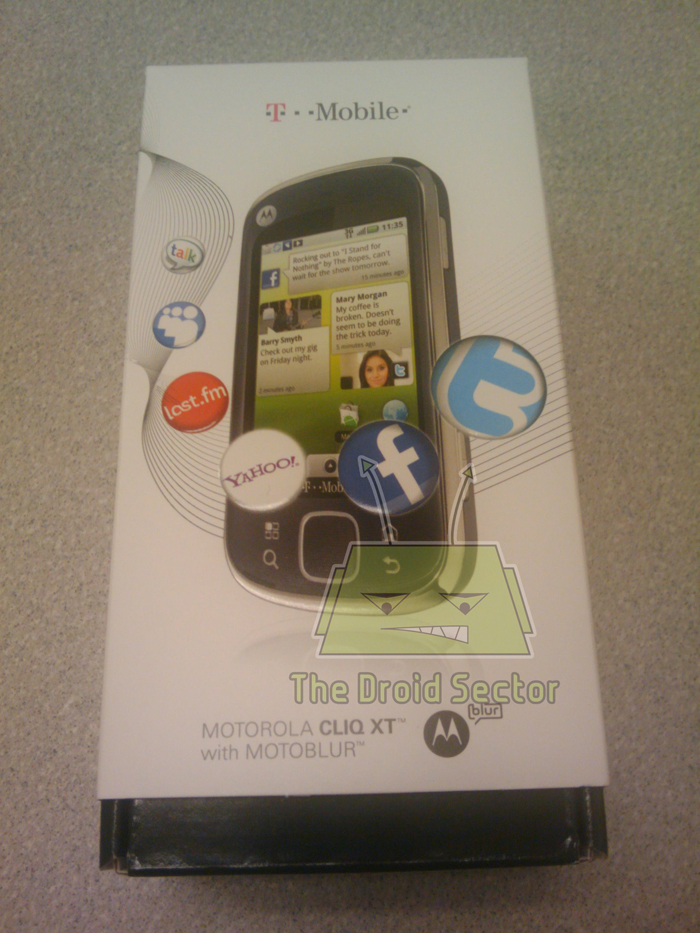 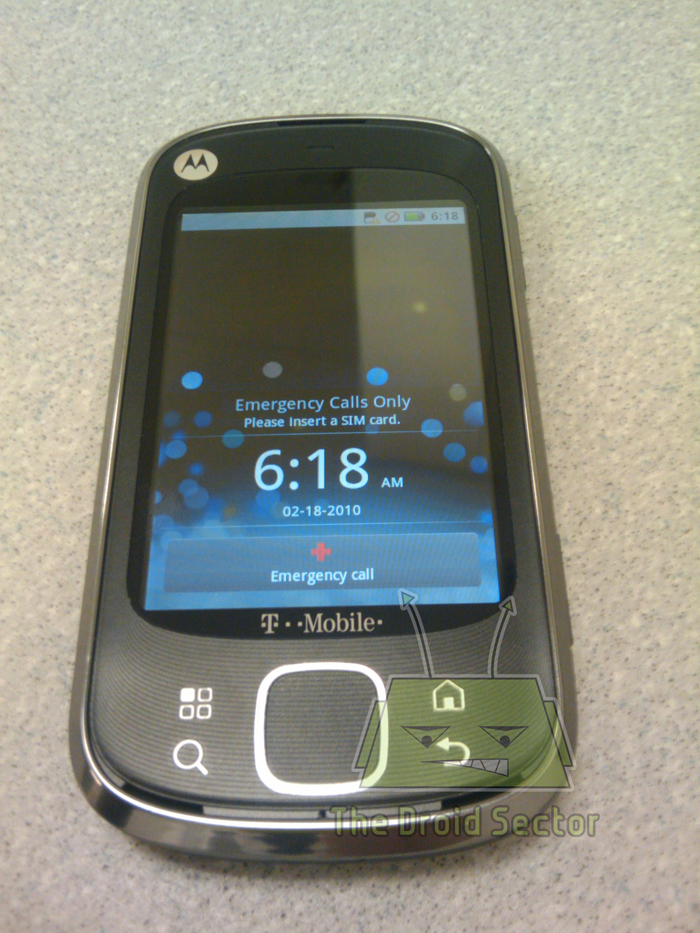 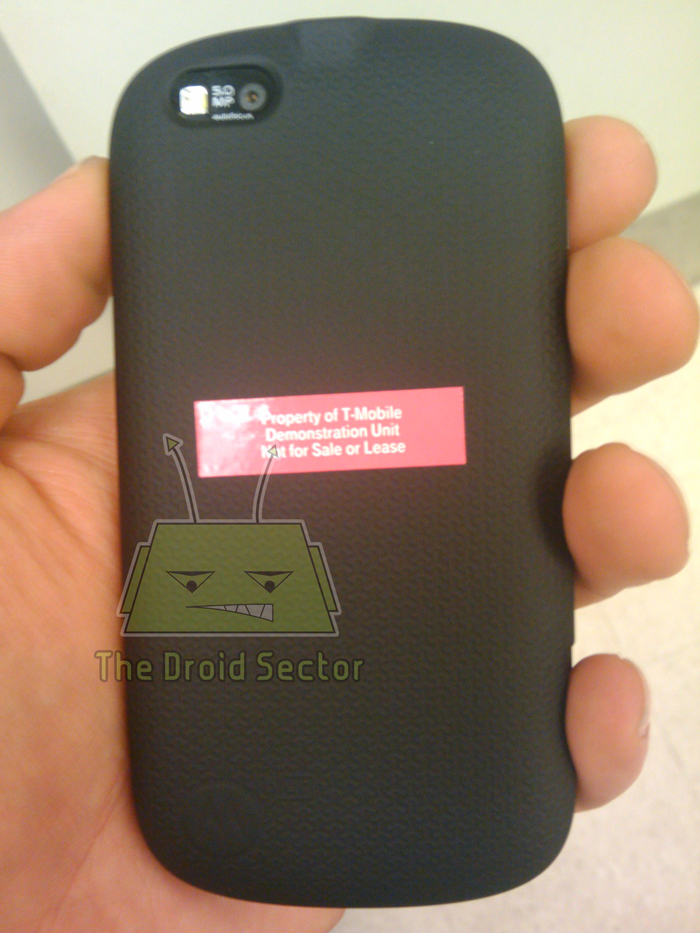 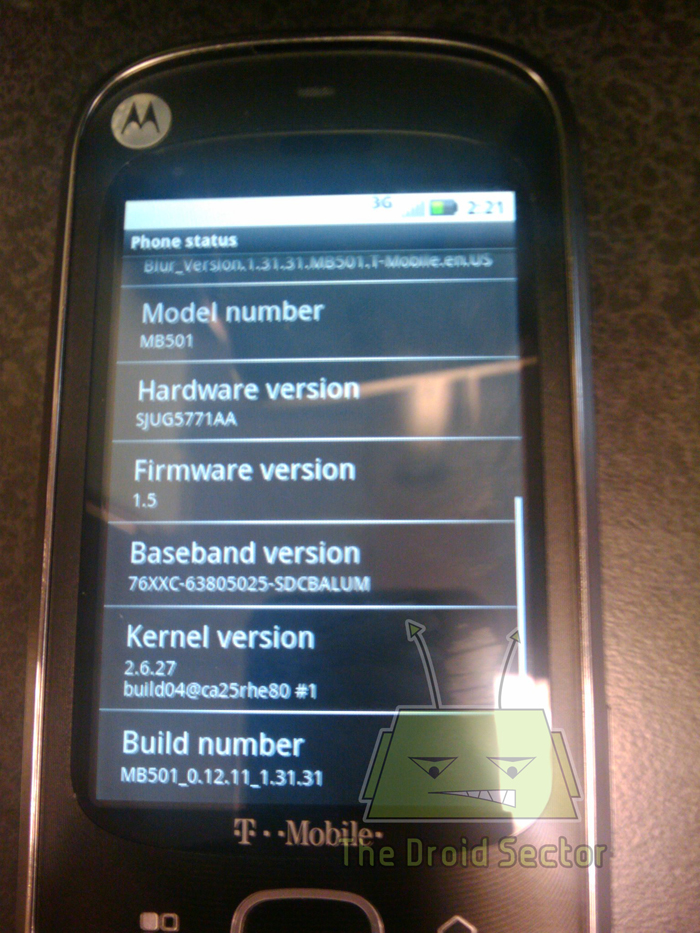 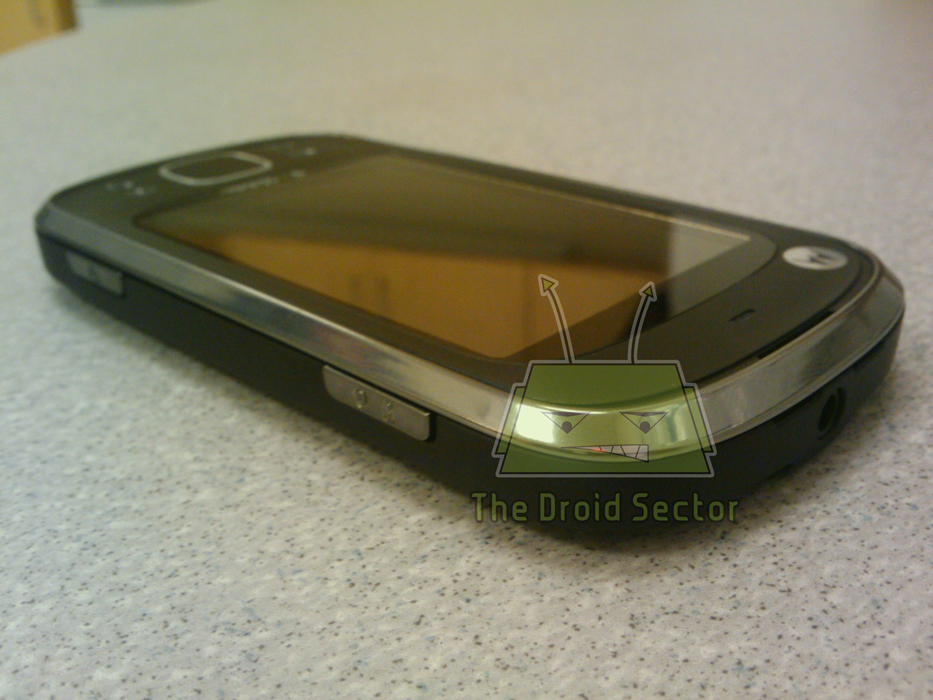