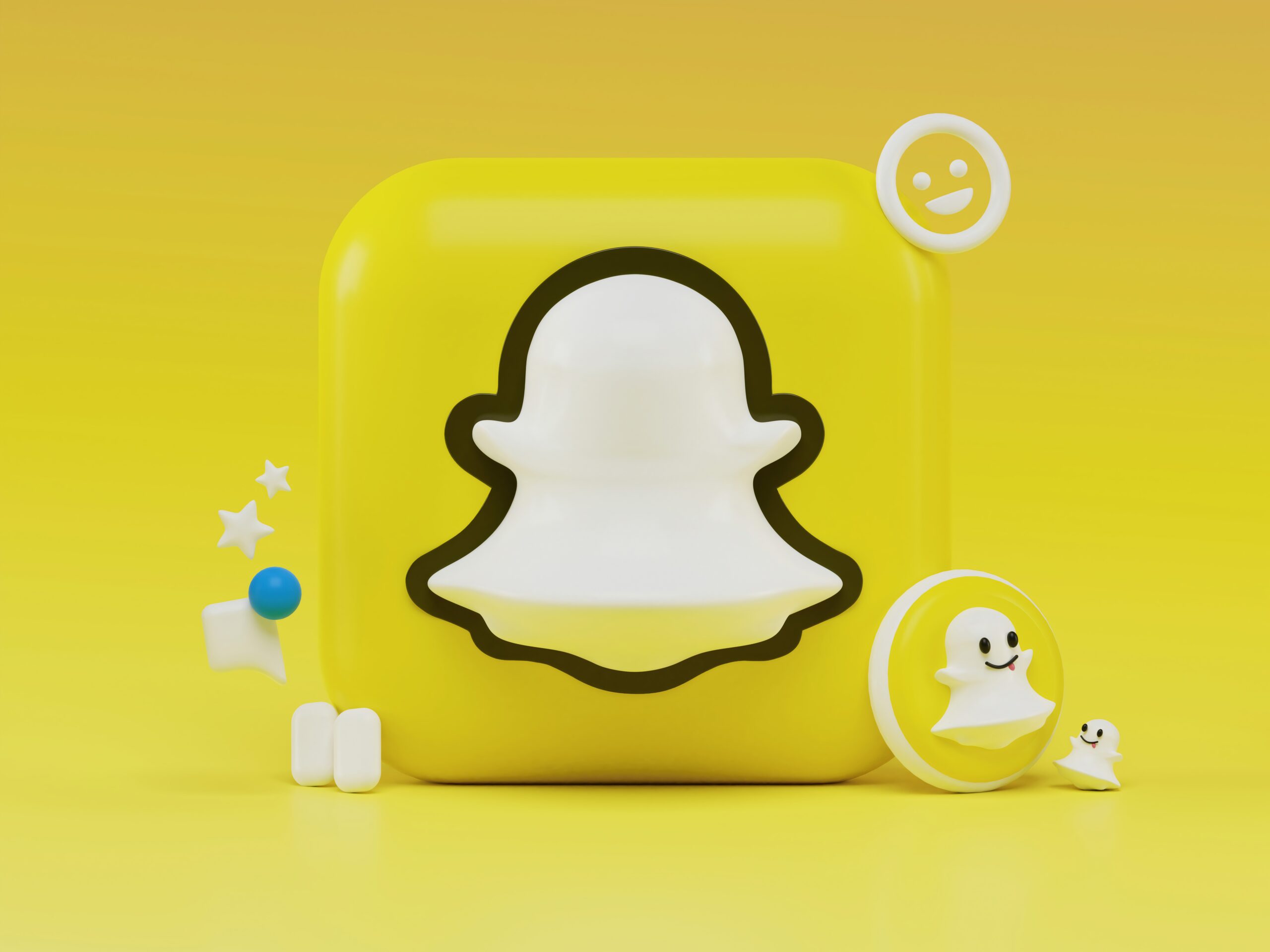 Snapchat has been around for years now and even though I have stopped using the app, that is not something that you can say for everyone. People are still using the app and this goes for people from every age group. The company has a history of introducing new features so they could encourage the users to keep using the app.

Snapchat even introduced Streaks as a motivator that lets you communicate with your contacts every single day and while it might seem like a tedious, tiring process, it is something that has become a norm.

However, one feature that has not become a norm in Snapchat is the ability to change your username. Yes, if you ended up with an embarrassing surname, that is going to stick with you. but apparently, that is changing now because this will soon not be an issue. 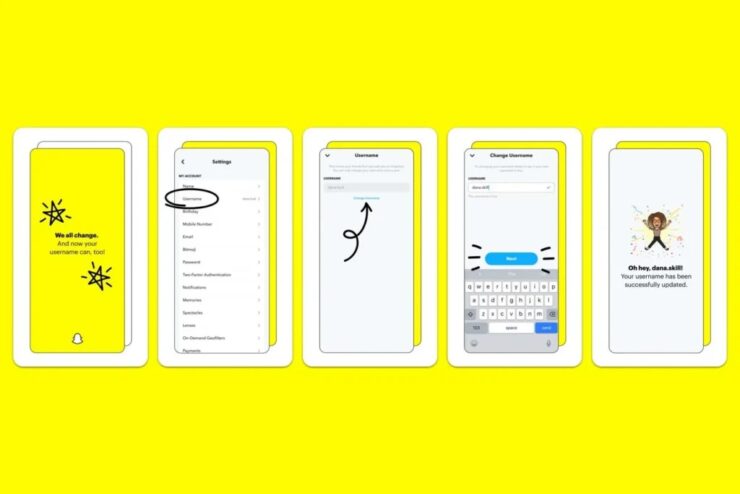 Snapchat, for the longest time, did not allow users to change their usernames. So, if you ended up creating a strange username when you first made an account, you were supposed to stick with it. The only way you could do it was to delete the old account and create a new one but that would mean losing Streams, Memories, Trophies, along with all the other data.

According to a report from The Verge, Snapchat is finally allowing iOS and Android users to change their usernames starting next week. However, what's worth noting is that you will only be able to change your username once per year.

The feature has been available to Snapchat users in Australia for some time now and thankfully, it will be available to everyone starting February 23rd. We will follow up with a guide on how you can go ahead and do that.

Will you be changing your Snapchat username once the feature rolls out? Let us know.