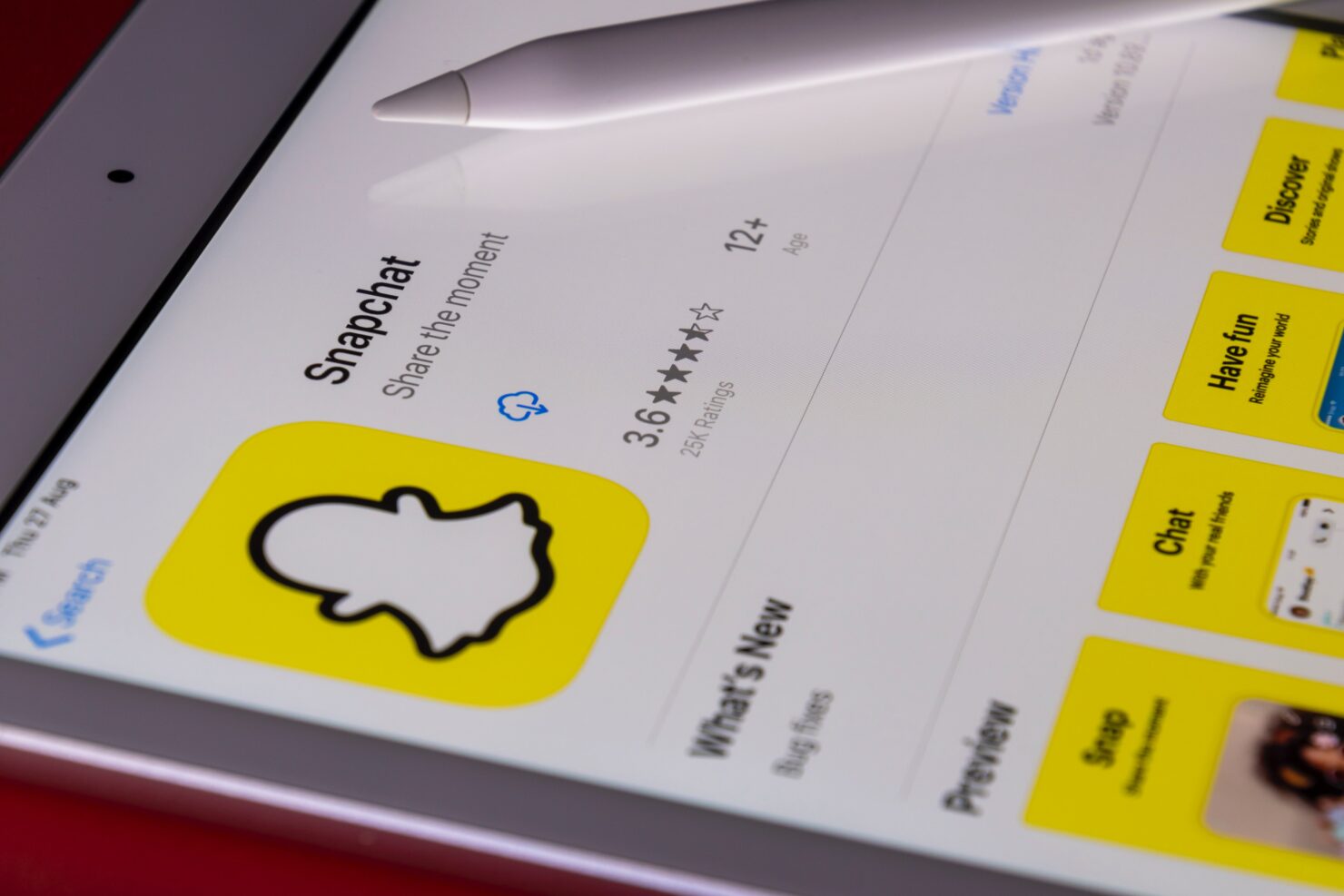 Although Snapchat is not the most popular instant messaging app around it still has a pretty good fan following. Lately, Snapchat has decided to partner up with Google with the Pixel 6 series actually having a "Quick Tap to Snap" feature. Now, XDA's teardown of Snapchat beta has revealed that the company is still working on its selfie drone called Cheerio, and additionally, users could also get the feature of muting other's locations on the Snap Map.

Snapchat Cheerio Selfie Drone Could Actually Release in Near Future

Snapchat 11.66.0.20 Beta comes with several new stubs of strings that mention a feature/product named "cheerios" and well, XDA has mentioned that this codename has already been a part of strings for some time now. Looking at the strings, it is safe to say that it actually does sound like a drone.

Additionally, a report by The Information from last year also hinted at the existence of a selfie drone. However, we can only confirm that the development of this drone is in place.

Additionally, the teardown reveals that Snapchat might also be getting a new feature that would allow you to mute the locations of your friends. Currently, you cannot mute anyone's location and if someone has decided to share their location with you, there is no way to not look at it on the map and if you have a large friend list, it might get annoying as the map ends up being overcrowded and cluttered.

Thanks to the upcoming update, Snapchat might finally allow you to mute the location of your friends, which is a convenient feature.

Again, there is no word on when this feature is going to make it to the final version of the app and we are also not sure when the Cheerio is going to be released but we will keep you posted in case there is any development.