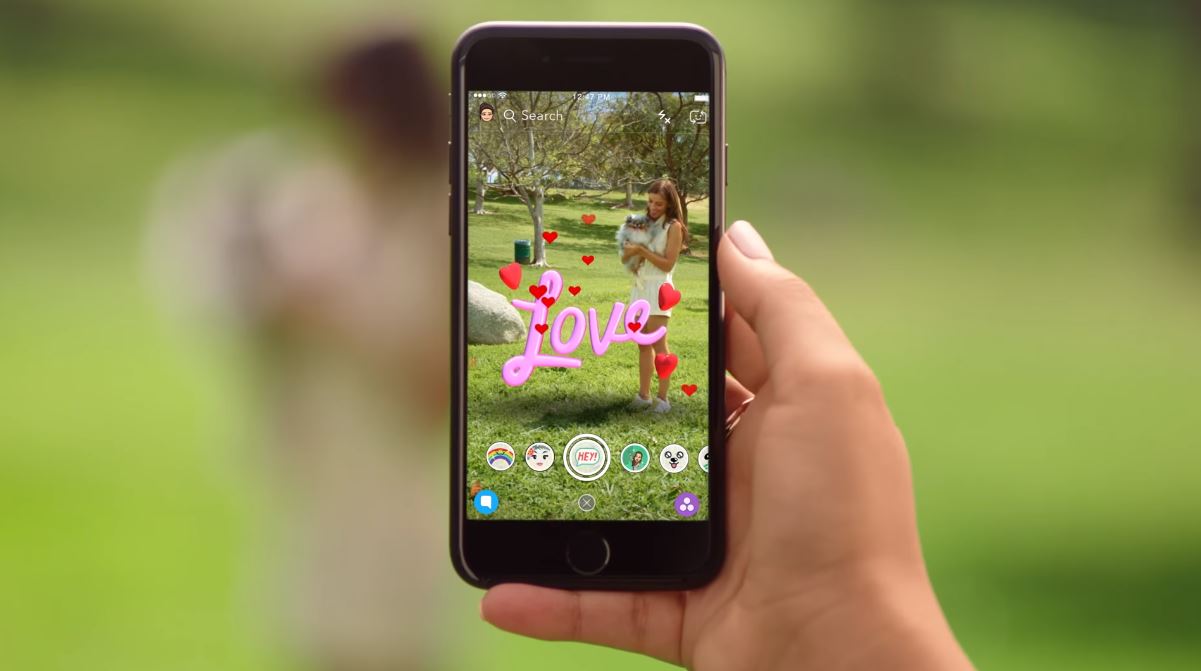 Bitmoji has become an important element in the Snapchat app. It allows users to express themselves in form of avatars on the messaging platform. Now, they're getting a pretty significant upgrade as they will now be three dimensional and animated. This is definitely a welcome change and will immerse users into the platform. So let's dive in to see some more details on the subject.

The feature brings your Bitmoji to life. Users will be able to project the animated cartoon into the real world using Snapchat's WOrld Lenses AR feature. The feature also lets you add realistic 3D objects in photos and videos that respond to the environment around you. Snapchat users can have the Bitmoji interact with a variety of things like doing yoga or riding a skateboard and more. 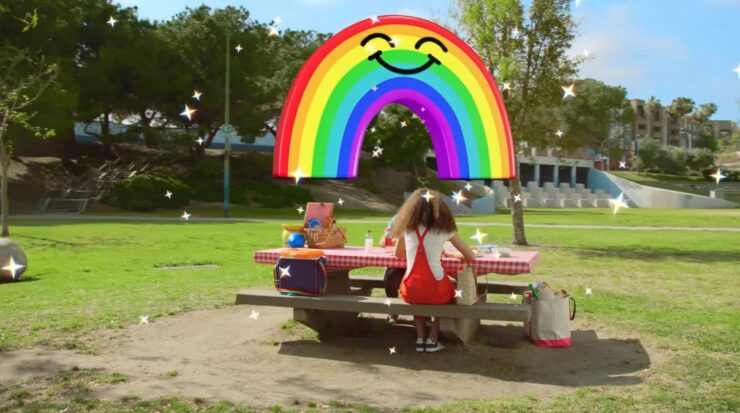 The very first time that Snapchat integrated with Bitmoji was last summer. This enabled users to send self-made digital characters in chats after it acquired Bitstrios for a $100 million. After that, the company also proposed Bitmoji to create travelling avatars. This enabled users to show or reveal their location on the company's in-house Snap Map which it also launched recently.

Coming back to the latest upgrade, the new Snapchat feature lets you apply different effects of various activities. Moreover, you also have the option available to share the 3D and animated Bitmojis like regular Snaps. It's a good move from Snapchat as the AR capabilities are gradually becoming a thing in our smartphones. We have previously covered various smartphones that feature AR functionality but the technology was not wide spread. 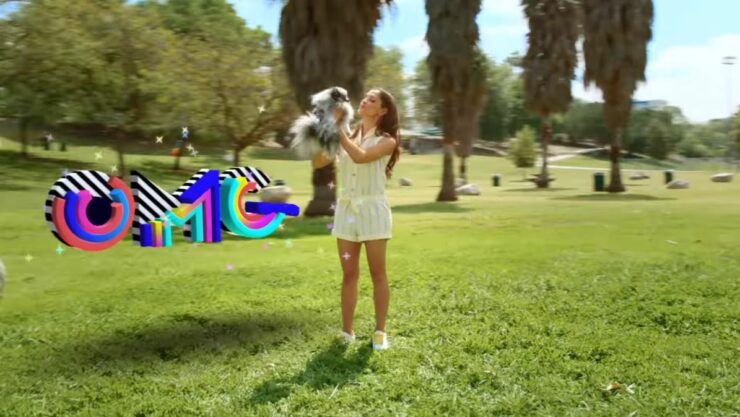 With the upcoming new iPhone 8, iPhone 8 Plus and the iPhone X, AR is one of the most important aspects that build around the firmware. In addition to this, Apple also incorporated the A11 Bionic chip inside that pretty powerful to handle any AR tasks that you throw at it. Moreover, Apple at its keynote also shares that some new advanced mask filters are also coming to Snapchat. The filters will be available on Snapchat the new iPhone models which have been recently announced. This is because the new iPhone models feature advanced facial recognition technology. Check out the video below for more details on the animated and 3D Bitmojis in Snapchat.

This is it for now, folks. What are your thoughts on the new 3D and animated Bitmojis? Do you think it's a good move by the company to add the new feature through its latest AR World Lenses? Share your views in the comments.