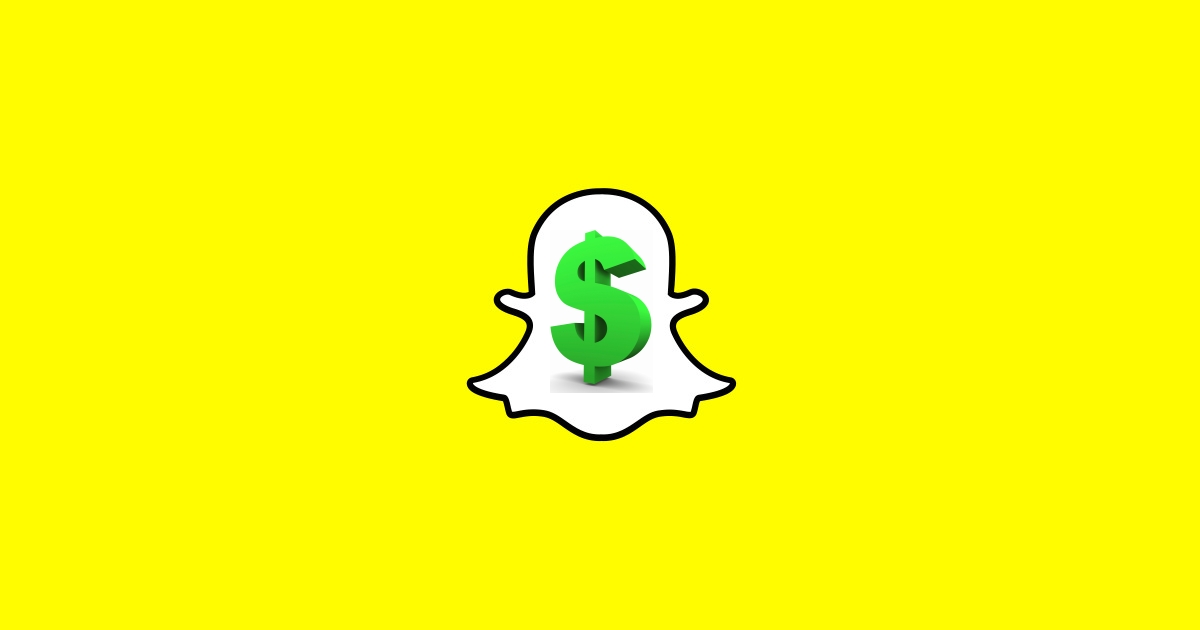 Welcome back to the world of bumper tech IPO's. Giving the company an overall valuation in the region of $25bn, Snap Inc have filed for an initial public offering on the New York Stock Exchange with the proposed "SNAP" ticker. This initial offering is aiming for $3 billion. Other outlets have reported a total value of $20 to $25 billion based on this offering price.

This is the largest social media offering in a long time, despite Snap describing itself as a camera company. It's also worryingly reminiscent of Twitter (NYSE:TWTR) . You may recall what a bad time Twitter's had since going public. What puts Snap in a dangerous position is that they are a relatively similar company and are suffering from the same issues. Losses are growing, user growth is stalling and predictions for the future are bleak. For example, in the filing Snap openly indicate stalling growth with Snapchat as the year has gone on:

Monetising users while maintaining retention is always an issue for these programs. Actually generating revenue has gone well for Snap, having boosted from $58.6 million in 2015 to $404.5 million in 2016. However, costs have risen at a higher rate and net losses have risen from $372.9 million to $514.6 million. What is strange is that the cost of revenue is actually higher than the revenue itself. This could be understandable early on in life, but Snapchat has been around for a few years since it launched. Some companies can keep this kind of investment going (NASDAQ:AMZN) springs to mind, but Amazon is profitable, Snapchat isn't yet.

Much like other social media companies, Snap openly explain the dangers that come with the industry they serve. Consumer retention is difficult at best, particularly as Snapchat is under direct fire from Facebook's (NASDAQ:FB) Instagram service. Monetising users is notoriously difficult, something the company is already aware of, and there is always the chance that the company will never be profitable. One advantage for the company at this moment is that no single advertiser contributes more than 10% of the company's revenue and most have only recently started advertising with them which leaves the possibility for increased growth and spending from companies on advertising on Snapchat.

What is interesting about this offer is the fact that it comes with zero voting rights. The company has three levels of Stock; Class A, Class B and Class C. Only shares of Class A are included in this IPO. The filing itself indicates that they are not aware of any IPO on a US based stock exchange that has offered zero voting rights and that the effect it will have on stock prices is simply unknown.

The next few years are thought to possibly mark a high point for tech IPOs.  It's a tricky balancing act timing an IPO, companies of course want to generally "strike while the iron is hot" so to speak and as such tend to file when they feel strong and are growing nicely. The difficulty is that investment decisions are of course generally not made in a vacuum. Wider economic issues also play into valuations and uptake of an IPO. Although the global economy doesn't seem in terrible shape at the moment, unprecedented global economic changes may mean headwinds in the medium term. IPO underwriters will want to capitalise on a decent market before any possible downturn materialises and will likely be pushing their private companies hard to go public if there's a sniff of a decent return in the next couple of years.