Sn0wbreeze 2.0 Jailbreak for iOS 4.1 on iPhone 3GS (New Bootrom) to be released on Wednesday.

Sn0wbreeze 2.0 from iH8sn0w’s which will jailbreak iOS 4.1 will be released on Wednesday, 23rd September 2010. A little intro of Sn0wbreeze, It actually works in the same way as the Pwnage tool for Mac which lets you create custom firmware files which allow you to upgrade new firmware without the need of upgrading your baseband. 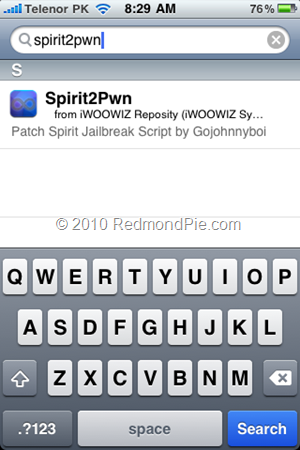 Sn0wbreeze 2.0 however wont support the iPhone 4, iPad and iPod Touch 4G. Following is the list of the devices supported by Sn0wbreeze 2.0: