Slimmer PS3 Not Being Announced at Gamescon; 16 Gb SKU Could go for £99

According to a source at VG247, the rumored "super slim" PS3 (PS3-4000) will not be featured at the Sony Conference in Gamescon, next month. Furthermore, the rumored 16Gb model is very much real and will be based on Flash memory. 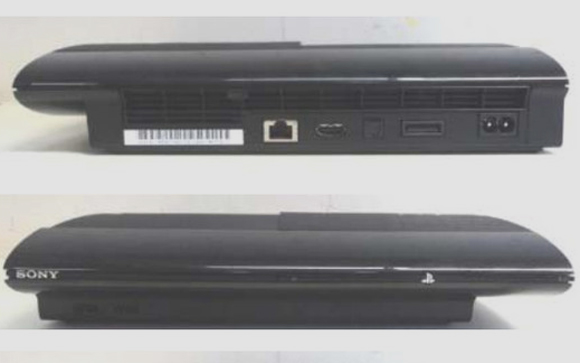 It is being said that Sony had originally planned to announce a hardware revision for the Playstation 3 at Gamescon, but due to high stock levels of the current PS3, Sony has been forced to delay its reveal. The Sony has used Gamescon various times in the past to announce major hardware reveals. PS3 Slim was revealed in 2009 and a price cut was announced last year.

With Nintendo's Wii U releasing in a few months, a  cheap PS3 SKU could cause a little mix up towards Wii U's sales following its launch. The PS3-4000 seems like Sony's last attempt to extract a bit more out of this gen's potential before fully focusing on their next console, the PS4.