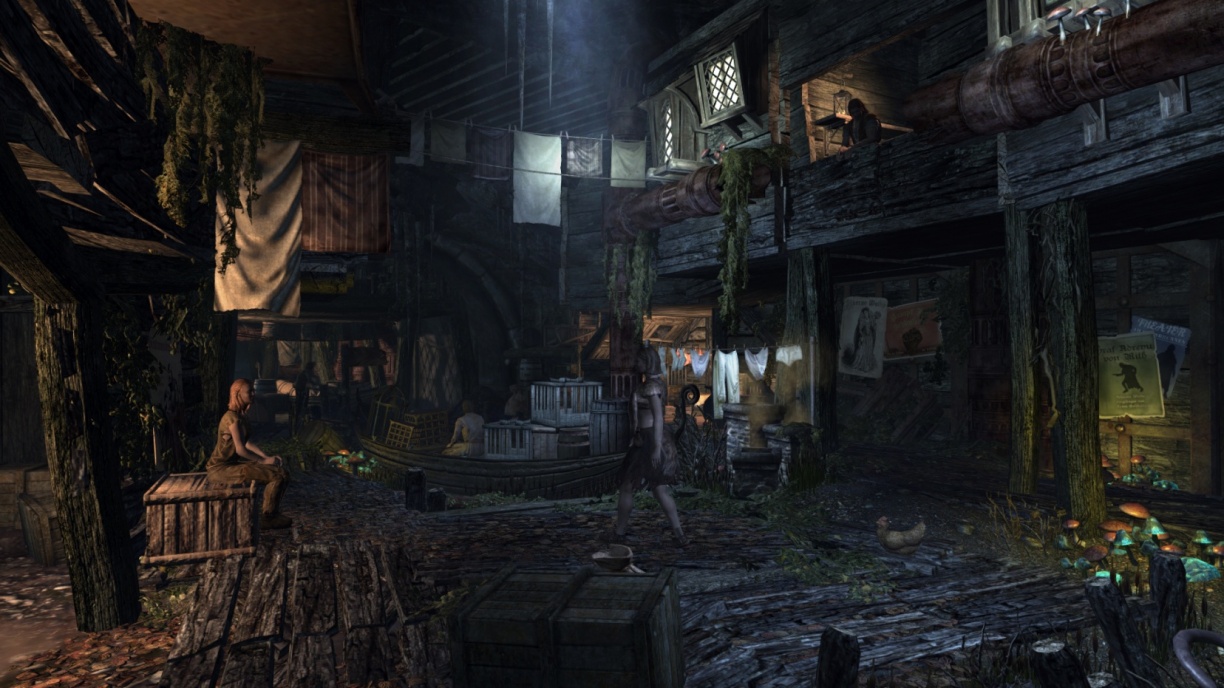 The Elder Scrolls V: Skyrim owners are about to get a free total conversion mod called Enderal, developed non-commercially by German team SureAI (you may know them for the Oblivion mod Nehrim: At Fate´s Edge).

Enderal will be released in German language on July 1-3, with the English language scheduled to become available a few weeks later. According to the makers, it offers an immersive open world, all for the player to explore, overhauled skill systems and gameplay mechanics and a dark, psychological storyline with believable characters.

Here's a recap of the most important features:

According to SureAI, the game world will be smaller than Skyrim's with fewer quests. However, the developers are confident that the depth of the story and complexity of characters in Enderal both surpass those found in recent Elder Scrolls titles. There are also plenty of differences in game mechanics: some armor sets may yield set bonuses when multiple pieces are worn; Skyrim's levelling mechanics has been replaced with traditional experience points and skill books; level scaling and randomly spawning enemies have been removed.

Finally, you'll find several different climates in Enderal. The team also answered on Twitter that the compatibility with Skyrim Remastered (due on October 28) will be verified once that version is released.

Until Skyrim Remastered, Enderal could have only been played on PC. However, if the mod proves to be compatible with Skyrim Remastered there's a chance that it could make it to consoles as well.