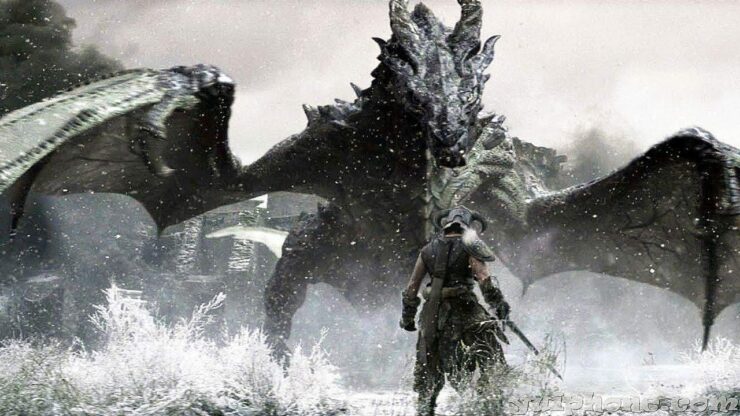 Released last week by modder ‘Satafinix’, this new sound mod for Skyrim has already become pretty popular among PC players. The mod replaces the game’s default with SFX and magic casting sounds with high-quality spatial sounds. The Airgetlam works in both Skyrim Special Edition and Legendary Edition and includes over 107 unique sounds. Sound samples can be found on the mod’s Nexusmods page.

Down below you’ll find a video from the mod in action:

Those interested in using this new sound mod for The Elder Scrolls V: Skyrim can do so by downloading it from Nexusmods.

Initially released in 2011, Skyrim is available globally now across PC and consoles. The special edition of the RPG was released in 2016. The game is also available on the Nintendo Switch. As expected, this mod only works with the PC version of the game.