If you are unable to log into the popular VoIP calling service Skype, then you are not alone because the service has suffered from a major breakdown worldwide, causing millions of users to be locked out of the service. 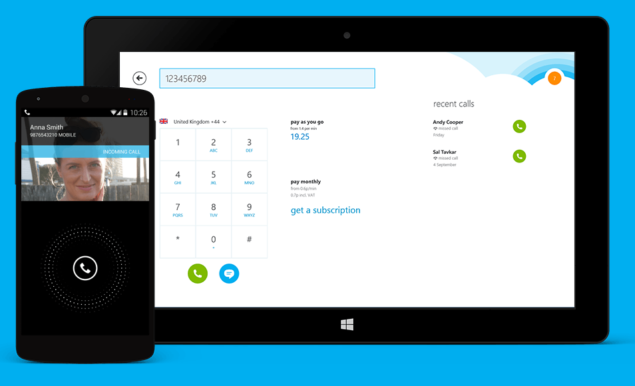 On the Skype’s support page, Leonas Sendrauskas has posted the following:

“Some of you may experience problems with Skype presence and may not see online. We have detected an issue with the status settings of Skype. Affected users will not be able to change their status, their contacts will all show as offline and they will be unable to start Skype calls to them. We're working on a fix for this issue and hope to have an update for you soon. Please accept our apologies for any inconvenience caused while we get this resolved.” 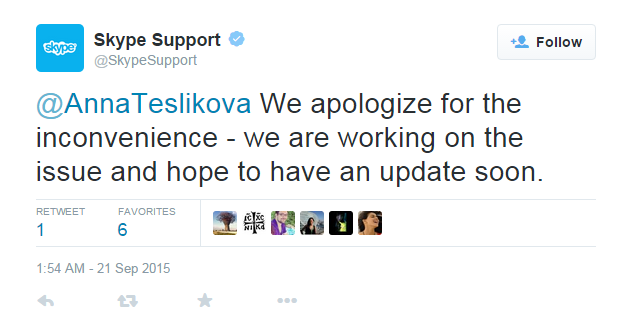 While the individual has stated that qualified personnel are attempting to isolate the problem, they have not provided a concrete reason as to why Skype has suffered from such a major breakdown in the first place. Users will find that if they attempt to log into the service successfully, the ‘Sign In’ process will remain there for a significantly long period, after which the service will give them a notification saying that ‘Skype Can’t Connect’.

We have also tried to see how bad the issue is and while we were unable to sign in from desktop computers, instant messages are still being sent to the recipient from our mobile applications, albeit after a small period of time (despite our online statuses display that we are offline). However, users will be unable to retrieve the previously sent messages due to this breakdown and if users attempt to try the ‘Skype for Web’ service, they will find that they have run out of luck there as well. 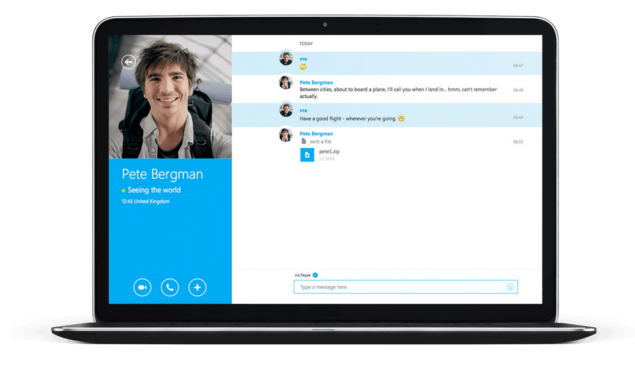 Skype personnel have not provided an estimated time frame as to when the service will be brought back online, so we are going to have to wait and see how long it takes Skype to return to its functional state.