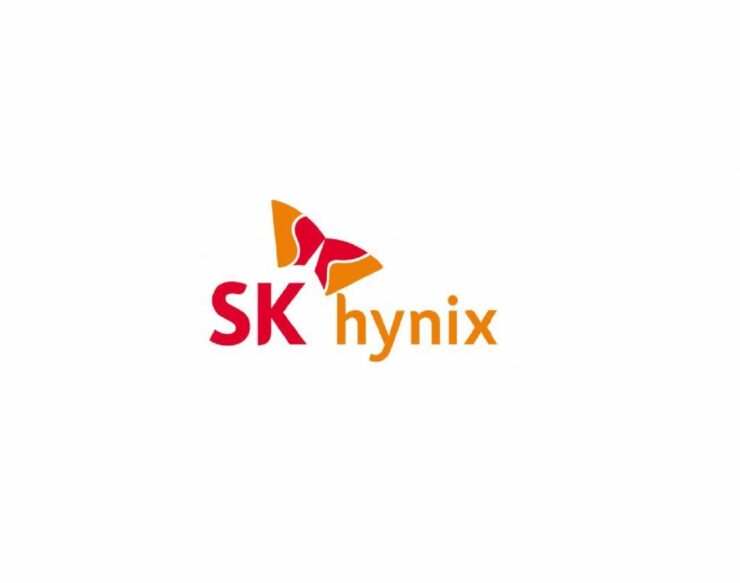 SK Hynix Inc. announced today that it launched a new low-power Non-Volatile Memory express (NVMe) Enterprise SSD (eSSD) with the 72-layer TLC 3D NAND flash that offers best-in-class performance for power as well as Quality of Service. The product features an in-house NVMe controller on top of the 72-layer 3D NAND technology currently in mass production. With the launch, SK Hynix has established itself as a memory producer that designs, develops, and mass-produces all key components, from NAND and DRAM to controllers, in-house, for not only Client but also Enterprise applications.

Meanwhile, the power consumption of data centers is an increasingly important concern in terms of energy and environmental preservation, as their footprint grows amid rising enterprise demand for cloud, Artificial Intelligence (AI), and Machine Learning (ML). As data centers are expected to account for one-fifth of the world’s energy consumption in 2025, low-power components that enable datacenter energy efficiency are expected to only grow in importance.

The new NVMe SSD targets the mainstream eSSD market with optimum performance, power, and cost. With an eight-channel NAND interface, the drive provides the maximum density of up to 4TB in the M.2 form factor and 8TB in U.2., and delivers sequential read of up to 3.2GB/s and random write of 160K IOPS at 14W or below. Compared to the eSSD with 72-layer 256Gb 3D NAND, announced at the August 2018 Flash Memory Summit (FMS) and qualified with major datacenter companies, the new SSD improves sequential read by 30% and random write by up to 70% at the equal capacity and form factor. It supports both read-intensive and mixed-use applications, such as internet data centers, AI, ML, or Virtual Desktop Infrastructure (VDI).

With this product, SK Hynix seeks to secure a leading edge in the eSSD market as it transitions from Serial Advanced Technology Attachment (SATA) to NVMe. The new SSD began its qualification with top-tier global cloud service providers and server makers, with volume production slated to begin in the second half of 2019. The Company also plans to launch a 16TB eSSD based on 96-layer 4D NAND at the end of this year, with mass production starting next year.