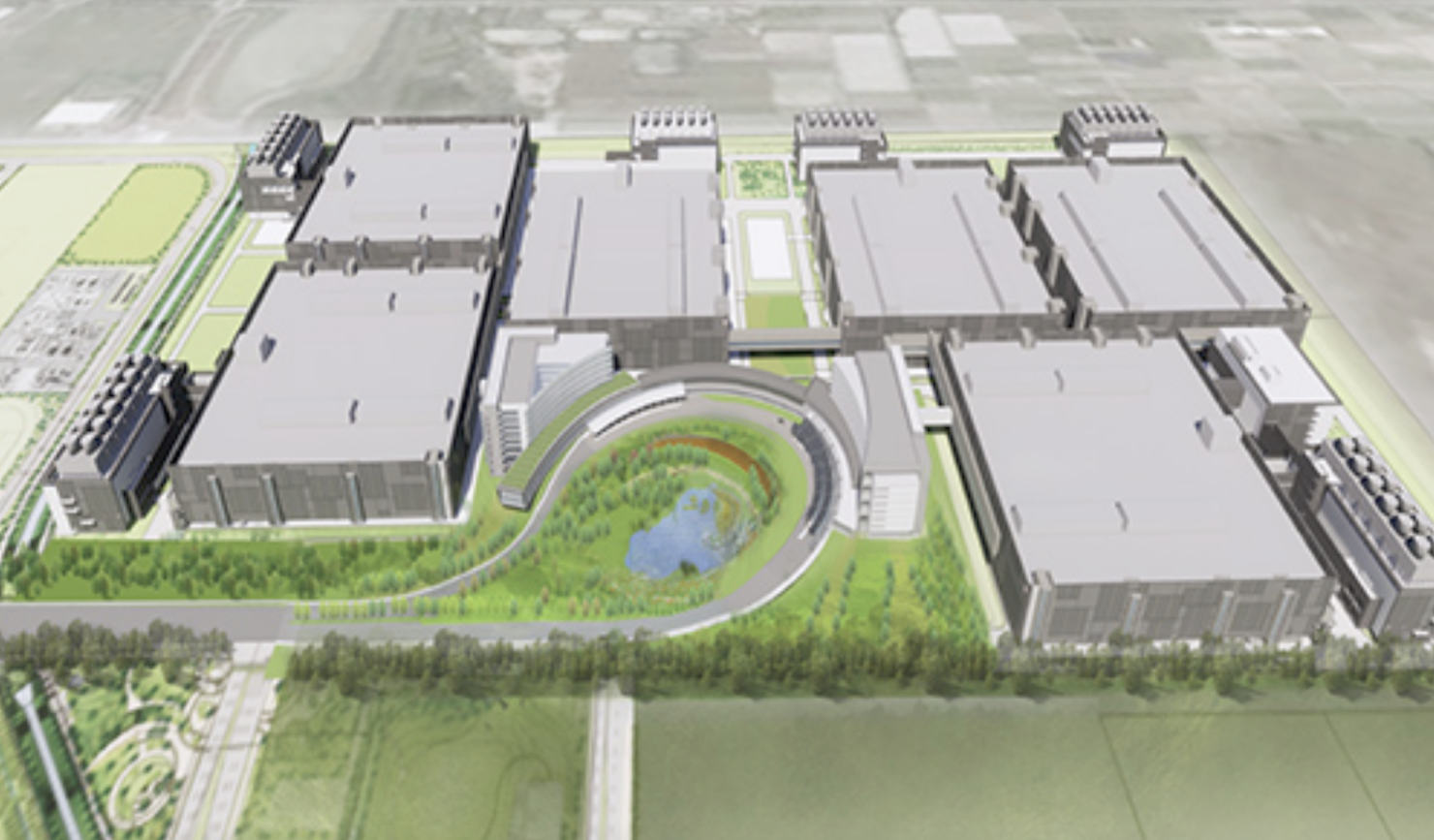 A construction site near the Taiwan Semiconductor Manufacturing Company's (TSMC) 3nm plant was the target of a theft in June, which resulted in electrical boxes and construction molds being stolen by a robber at midnight, according to a report by the United Daily News. The police arrested the suspect after he drove to the site late at night to steal the equipment present there. TSMC is building its facility in the Tainan Science and Industrial Park, and the facility is expected to produce semiconductors manufactured on the leading-edge 3nm process node.

The details reveal that the robber is a 48-year-old man who took advantage of the boom in housing in the area due to fresh construction activity. TSMC is busy building its latest chip fabrication plant in the area and construction kicked off last year. This plant is being built alongside a research and development facility for the new chip manufacturing process in Hsinchu, Taiwan - where the world's leading contract chip manufacturer is headquartered.

According to the police, the culprit took advantage of the sprawling housing societies in the area ushered in by TSMC's plant construction. He would drive to the site at night to steal the steel construction molds and electrical boxes, following which he would sell them in the local market. His actions were also enabled because the police are unable to enter and patrol the area, with blind spots present throughout, which enable criminals to avoid the patrols.

The police also requested the public to inform them immediately in case of a crime, and they asked the construction site security to beef up their measures. These measures include recording license plate numbers of all vehicles entering the area and ensuring that security cameras cover all vulnerable spots.

The robber who targeted a construction site in Tainan, Taiwan. Image: Zhou Zongzhen

The robbery took place in the Xinshi district, which houses the industrial park and TSMC's Fab 18, which is currently under construction. UDN's report makes it unclear whether the TSMC construction site was the robber's target or if another site in the area was targeted. It mentions that a facility on the Nanke road in Xinshi was robbed. There are more than six Nanke connecting roads and two highways in Taiwan, and Fab 18 is located on the Beiyuan 2nd road.

TSMC has big plans for the facility as it forms an integral part of the company's technology roadmap. Its 5nm process node, thought to be the most advanced in the world right now, will be replaced by the 3nm process, which is slated to enter mass production next year. The company expects that Fab 18 will produce as much as 600,000 silicon wafers each month and grow its employee base in Tainan by 5,000 to 20,000.